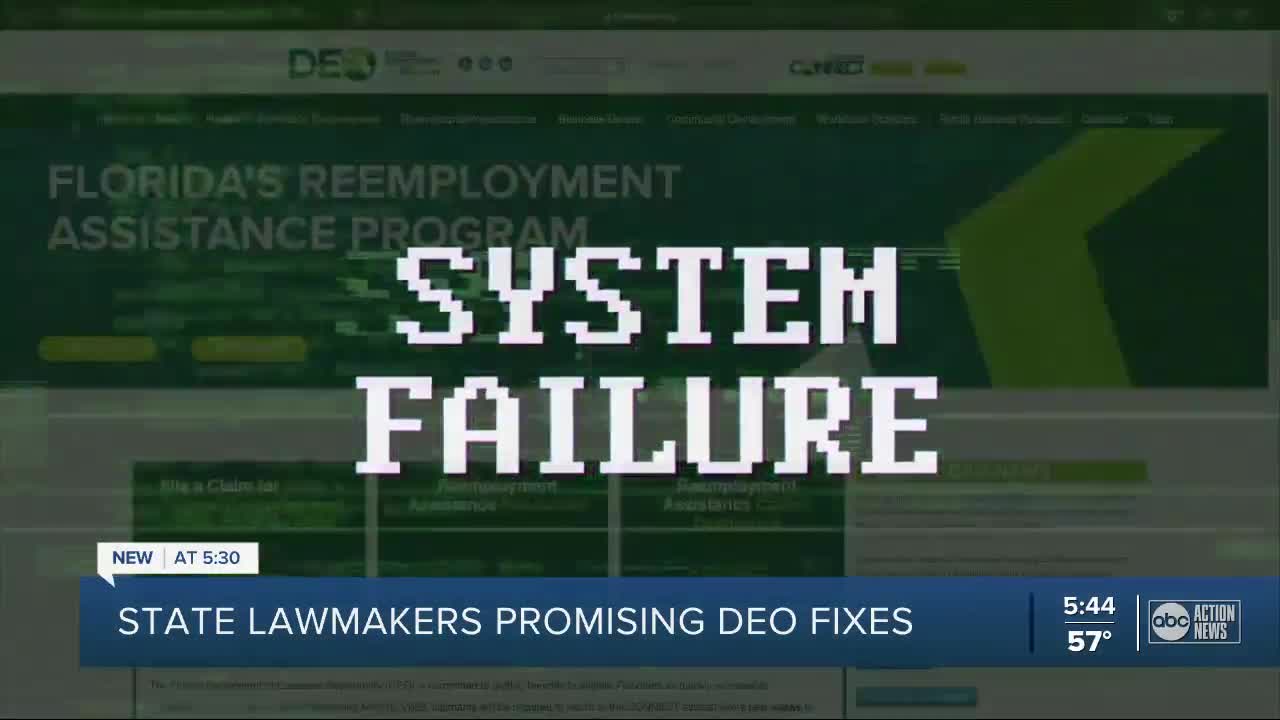 Lawmakers have filed a bill they hope will help fix the state’s broken unemployment system. 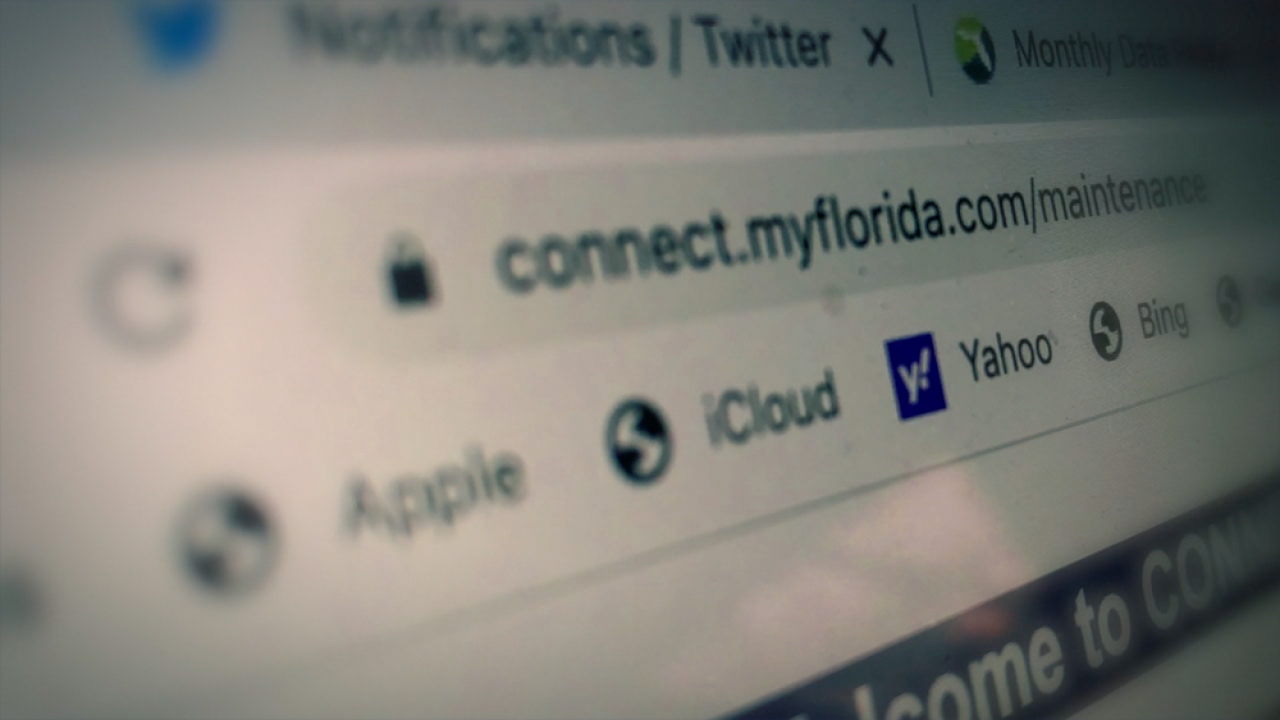 For months people have complained as the current system struggles to meet demand. Small payments, slow approval, and crashing websites have been the most common frustrations.

The bill is the first effort from Democrats who failed to persuade the GOP majority to hold a special session last year to address the issues.

Powell is working on the Senate version of the bill, which has yet to receive a filing number.

The policy would provide more oversight and establish a timeline for state officials to rule on claims within 21 days. It also increases max weekly benefits from $275 to $500 and more than doubles the length of payments from 12 to 26 weeks.

"This is not a Republican issue or a Democrat issue, but an issue for people who have not had access to benefits that they have paid into," Powell said.

The bill may deter Republicans as it will cost the state more money when revenue is down dramatically. But to date, members haven't filed a bill of their own.

They’re likely awaiting the results of an outside audit of the Florida Department of Economic Opportunity commissioned last year. Its new director, Dane Eagle, told us last month it would identify flaws, which he would then take to lawmakers.

"We'll be asking them for tools to move forward and make sure that is fixed, so we don't go through this again," Eagle said.

In a statement, DEO officials said vendor ISF has yet to complete its work.

"This is an ongoing project that our team will continue to prioritize with ISF to help enhance the claimant's experience within CONNECT," said DEO Press Secretary Paige Landrum. "We anticipate that our team will receive the results to review sometime this spring."

Those results will need to be on time. The lawmaking session begins March 2 and is expected to be busy as legislators continue to deal with the pandemic and billion-dollar budget shortfall.