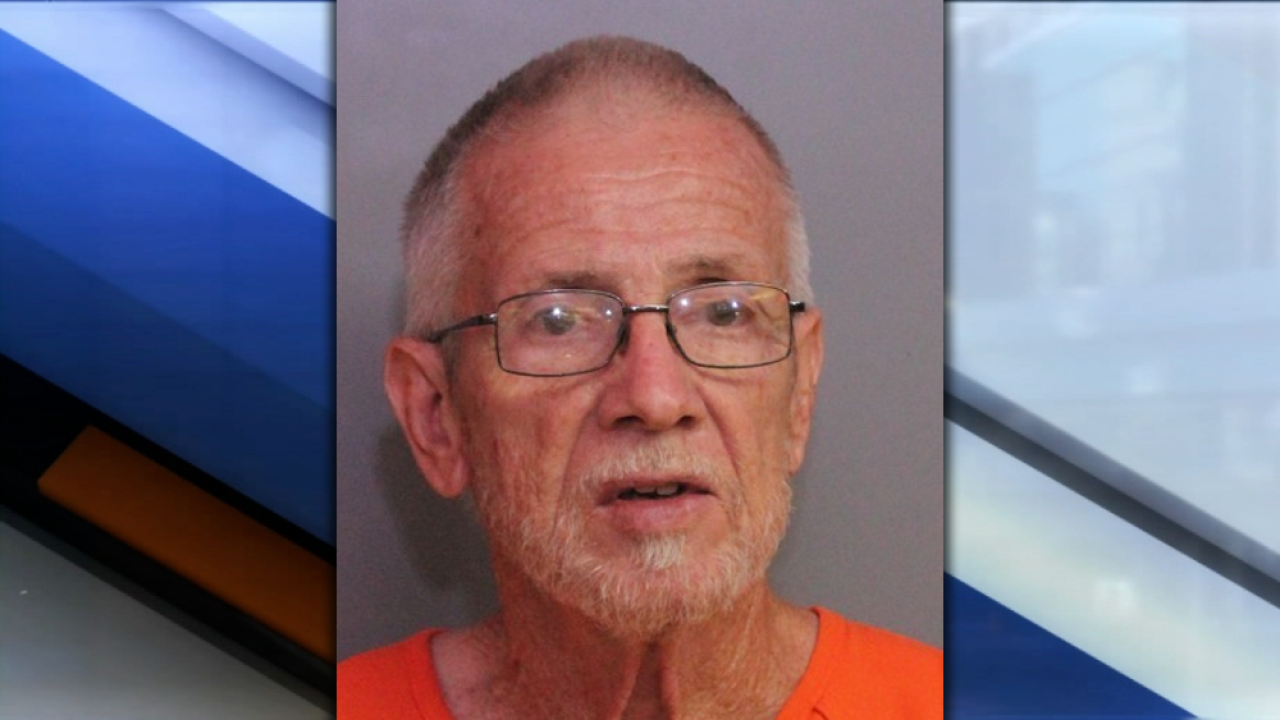 LAKE WALES, Fla. — A 73-year-old Lake Wales man was arrested after admitting to killing his wife of 50 years.

On Tuesday, detectives with Polk Sheriff's Office arrested Ronald Strouse and charged him with first degree murder in the death of his wife, 72-year-old Susan Strouse.

Ronald called 911 at about 4:30 p.m. on Tuesday and told dispatchers he had been in a physical altercation with his wife and that she was dead. When crews arrived, Ronald was sitting on the porch.

According to Strouse, the day before, his wife said she wanted to leave him, take all their money and move out of the house. He said she wouldn't tell him why.

Tuesday around noon, Ronald repeatedly asked Susan why she wanted to leave, and he became frustrated when she wouldn't answer.

He then admitted to pulling her down to the floor and choking her to the point of death. He then called 911 after a few minutes.

Later that night, detectives took Strouse into custody and found his wife dead in the living room.

"This was a particularly brutal murder," Polk Sheriff Grady Judd said. "We aren't sure why Ronald Strouse murdered his wife of 50 years, but one thing we are sure of is that he will be held accountable for his actions."