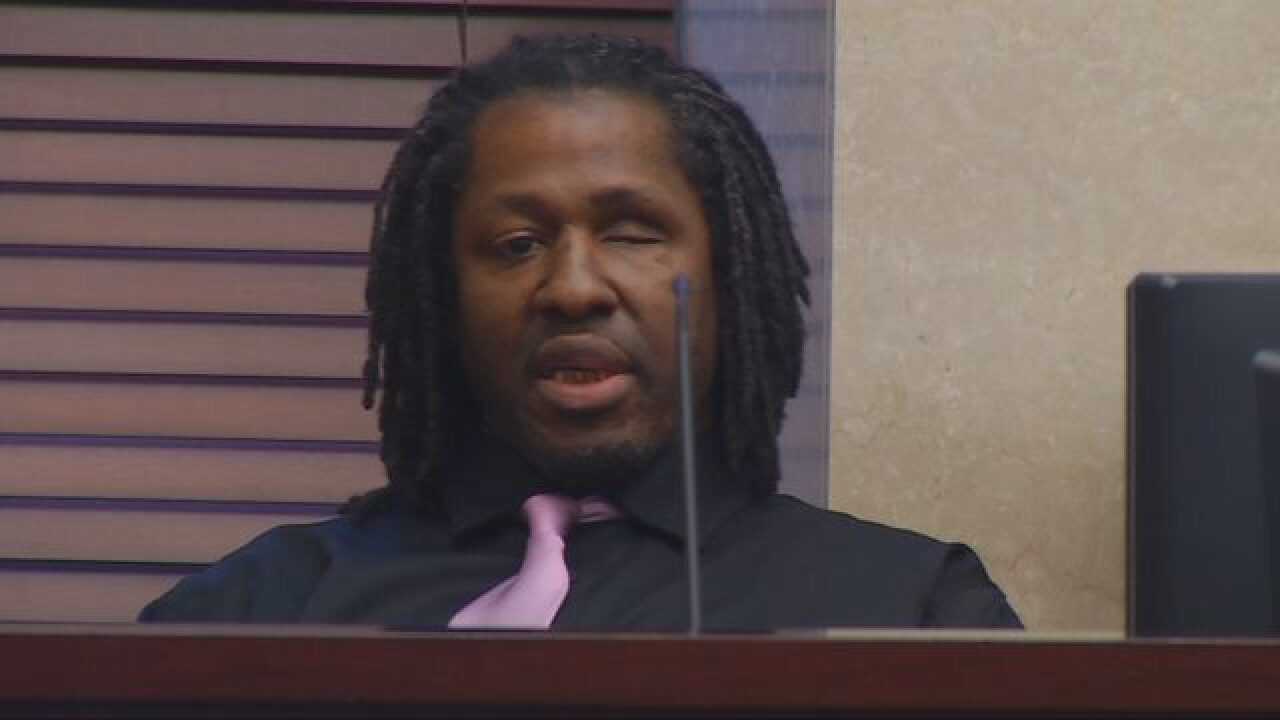 A jury has found Markeith Loyd guilty of first-degree murder in the shooting death of his pregnant ex-girlfriend Sade Dixon.

He was also found guilty of first-degree murder of the unborn baby.

He is also accused of shooting and killing Orlando Police Lt. Debra Clayton to avoid capture. However, this trial is only about the murder of his ex-girlfriend Sade Dixon.

After a trial in Orange County, a jury decided he was guilty after 4+ hours of deliberation.

Loyd himself testified during the trial, and his defense argued that Loyd's ex-girlfriend was reaching for a gun before he started shooting.

According to WFTV in Orlando, defense attorney Terry Lenamon said the prosecutors introduced problematic evidence to hide the "true story" of what happened during the shooting.

Meanwhile the prosecution argued that Loyd's actions leading up to the shooting proved premeditation.

The judge said the jury has three options available to them when it comes to deciding on a verdict: first-degree-murder, second-degree murder, manslaughter or murder that's excusable or resulting from the use of deadly force by someone else against Loyd.

The jury found him guilty of first-degree murder.