Waiting on hold for hours only to be disconnected — it’s the icing on the cake for so many folks frustrated with the unemployment process in Florida. 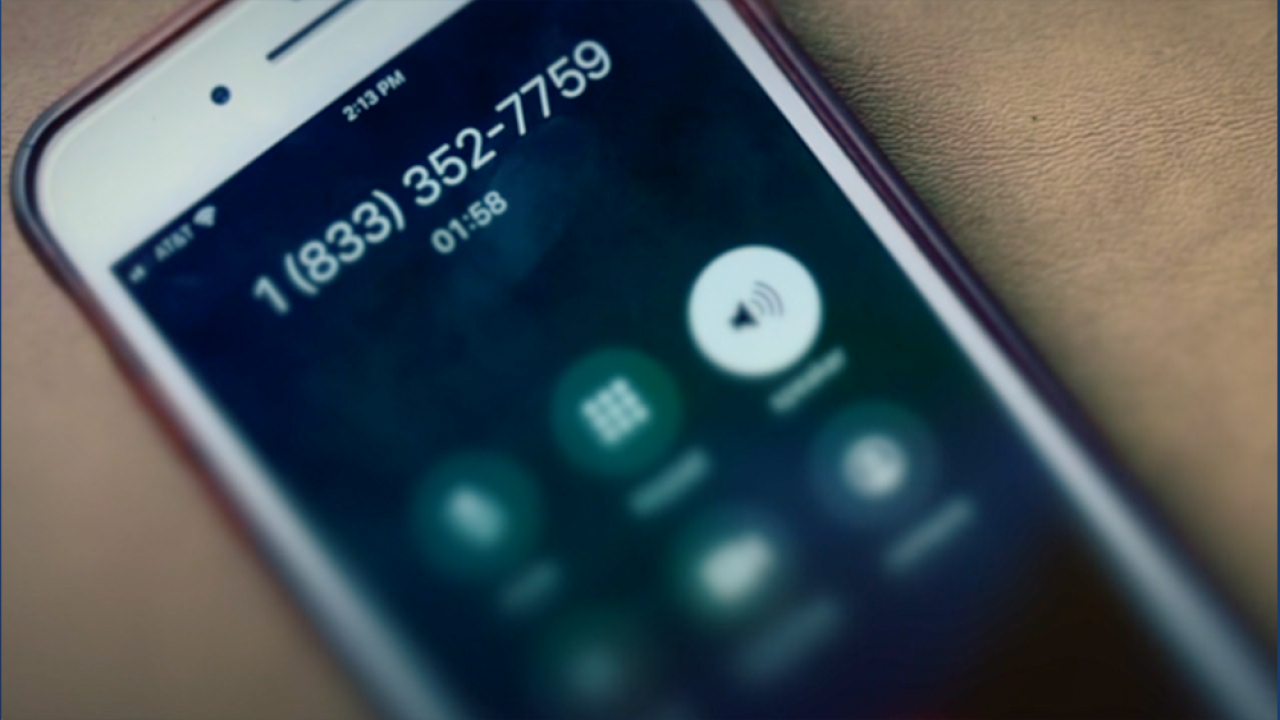 TAMPA, Fla. -- Waiting on hold for hours only to be disconnected — it’s the icing on the cake for so many folks frustrated with the unemployment process in Florida.

“We got to a point where documents, personal documents needed to be uploaded and she couldn’t, so she hung up the phone on me,” said Joanne Hopkins, about her experience with a DEO agent.

Hopkin’s is one of many who say their calls mysteriously dropped.

“The moment his supervisor came to help he asked me to questions, Including taking me off the hold and saying did you work at X location, I went yes I did, and he went oh s*** and then hung up on me,” said Kimberly Jeffries.

Hopkin’s says the process alone has been a disaster — she waited for nearly 10 weeks in what many describe as pending purgatory, before finally being deemed ineligible.

After finally completing her federal application she said, “They wouldn’t give me a monetary award because they said I didn’t make any money in 2018 and 2019 despite the fact that they ask you to upload a variety of documents which I did.”

Jeffries says her claim has bounced back and forth between eligible and ineligible and that CONNECT shows she’s back to work when she isn’t.

She started getting her $600 federal checks until they suddenly stopped on May 19.

“I am very lucky that one of my family members let me crash in their spare bedroom because I couldn’t be able to afford rent otherwise, I can’t afford food because I’m not being paid,” she said.

DEO told us nearly that weeks ago that “technology concerns” were holding up CARES act payments for some. Yet, many folks say they still haven’t been made whole even after DEO said it was working diligently do get people paid.

We’ve reached out to DEO about these issues and why some folks still haven’t seen the link to the federal extension. We’ll pass along what DEO officials say when we get it.