'Hard corners' could be coming to every Florida classroom 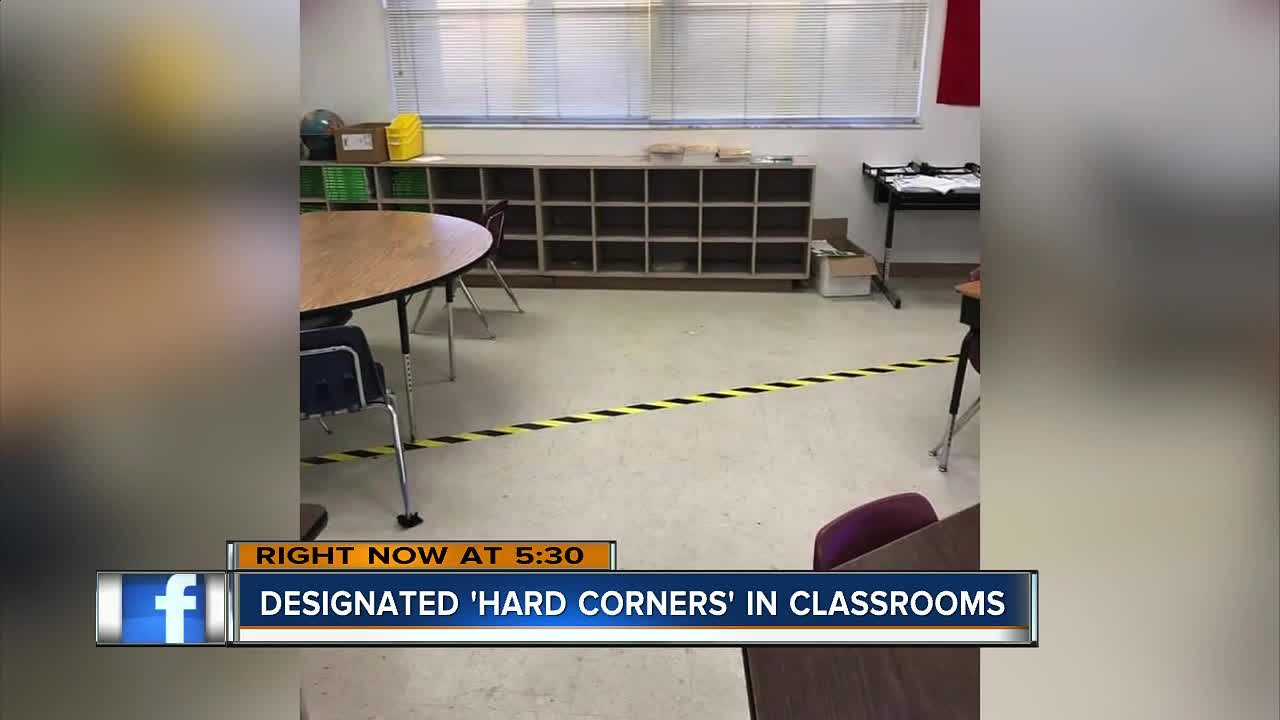 Designated 'hard corners' could be introduced in classrooms 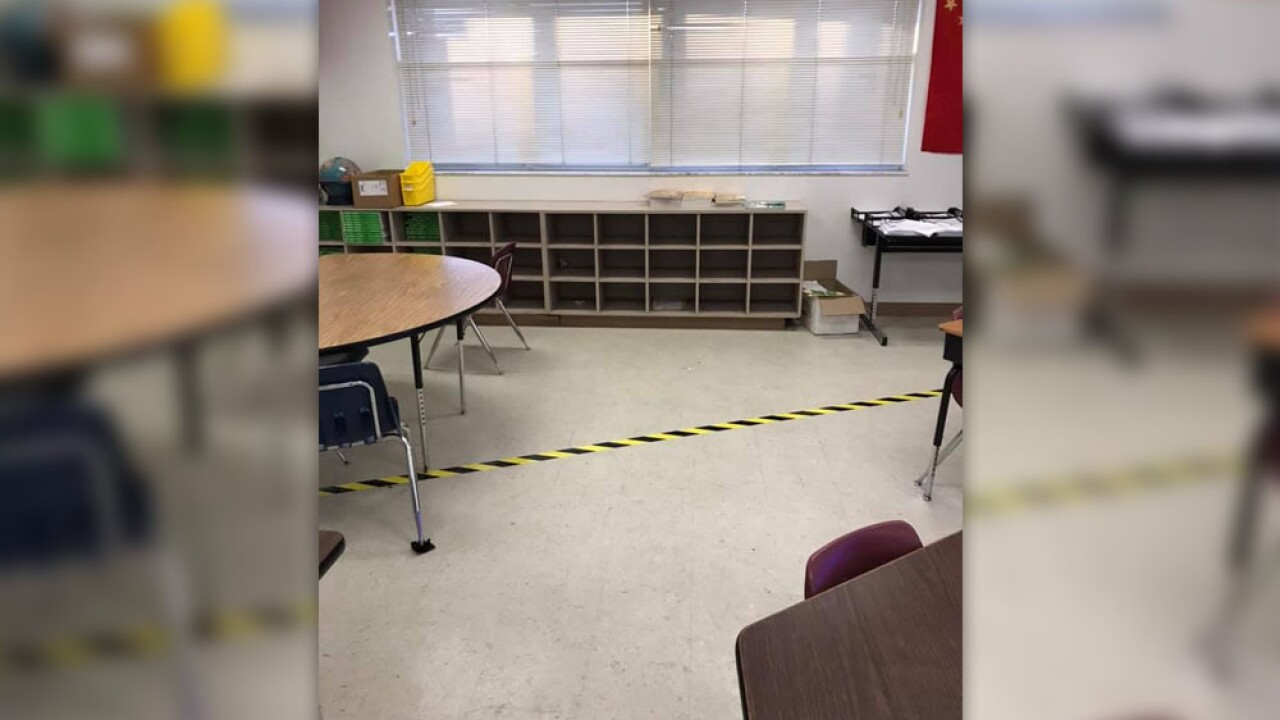 POLK COUNTY, Fla. — Another idea meant to protect students, designated "hard corners" or safe areas in a classroom in the event of a school shooting, could soon show up statewide.

It's an idea the Marjory Stoneman Douglas High School Public Safety Commission is considering as a recommendation to the state, to better protect students. But some question if a physical marker, like examples public education advocate Jennifer Sabin shared from Polk County schools, of black and yellow tape across the floor, is really the best approach with young children.

"It's obviously a visual for a safe space that they need and - it's definitely a benefit to have that," Jennifer said, who asked that we not use her last name.

Jennifer has had to navigate some tough conversations with her daughter.

"She did have a child in her class tell her he was going to bring a gun and shoot her," she said. "It blew my mind."

In the aftermath of the Parkland massacre and other school shootings, Jennifer weighed in on the idea of a hard corner in classrooms. It's meant to serve as a designated safe zone, so to speak, away from doors and windows. As for the example of tape, marking the area of a hard corner and concerns the visual could instill fear.

"It could be done differently. That it's a good idea, it's just the execution - when given the time and the budget - may be a little bit different," Jennifer said.

ABC Action News reached out to Dr. Judith Bryant, a professor of psychology at the University of South Florida. Bryant's take is that it's all about the approach, and explaining a hard corner or designated safe area in a matter-of-fact way as another part of school safety, much like you would a fire drill.

"I think in and of themselves, those are not going to make children anxious. What is important, is how the teachers and parents present that to children," Bryant said, adding that children a lot of times pick up on the behavior of their parents.

"You can't fix a problem unless you talk about it," Jennifer said. "We've got to have something. And what the answer is, I don't know."

The Marjory Stoneman Douglas High School Public Safety Commission's recommendations, including other controversial ideas like whether to arm teachers in Florida classrooms, are due to the state by Jan. 1.