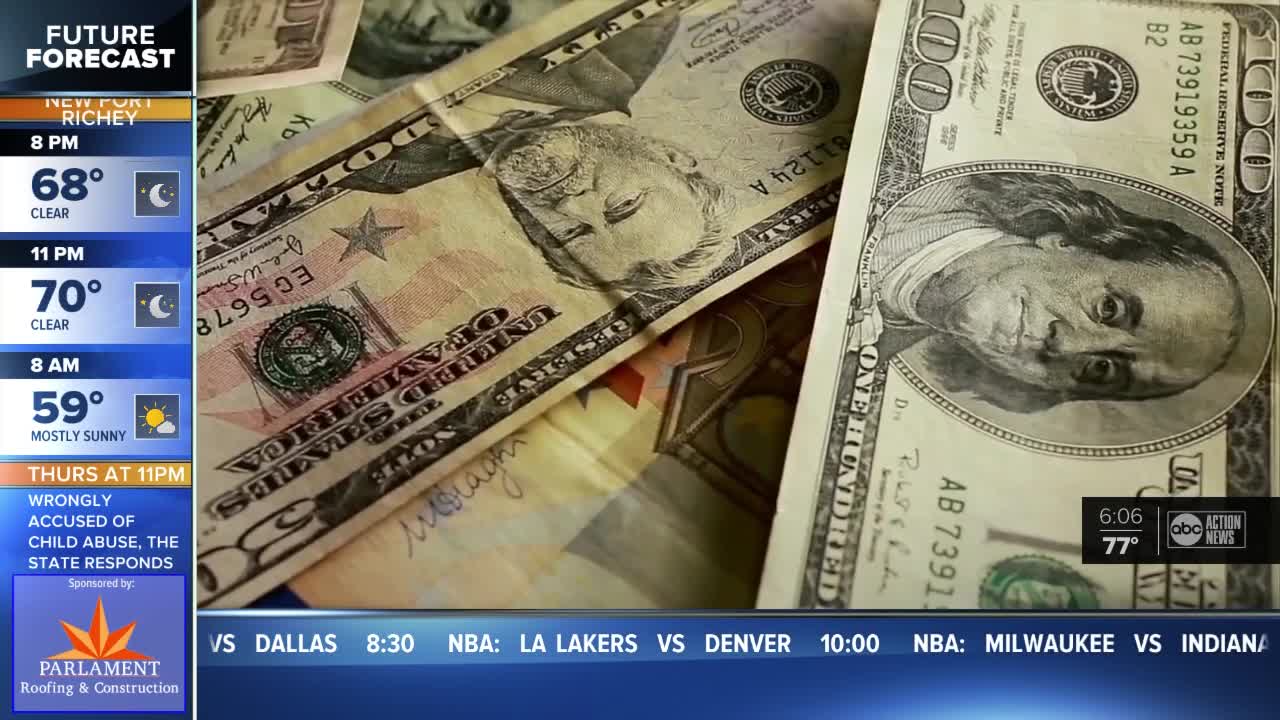 It’s been a sort of sleepy session so far. Wednesday marked the halfway point for Florida’s 2020 lawmaking gauntlet and only a handful of bills have gotten to the governor. 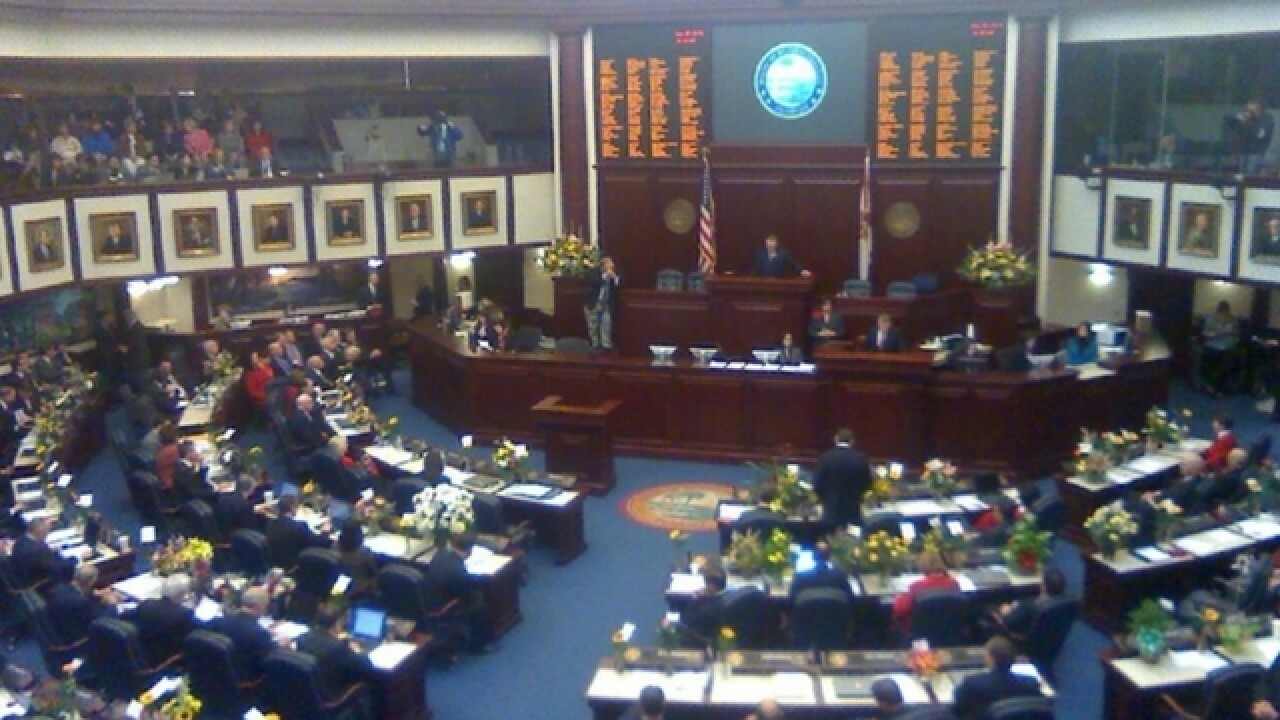 TALLAHASSEE, Fla. -- It’s been a sort of sleepy session so far. Wednesday marked the halfway point for Florida’s 2020 lawmaking gauntlet and only a handful of bills have gotten to the governor.

By our count, seven pieces of legislation have passed both chambers. Four of them are procedural.

- HB 115, prohibiting state authorities from suspending or revoking a person's professional license or permit for failing to pay student loans.

- HB 7009, which puts penalties in place for those who use their elected office for personal gain.

- SB 476, which allows officers to park squad cars in personal drives despite a housing association's rules against it.

Likely the biggest reason for the slower session, it’s an election year. Not a lot of major reforms being proposed for fear of losing votes, a common symptom in state legislatures across the country.

“No one wants to do anything too controversial,” said Rep. Evan Jenne, D-Hollywood. “We’re all up for re-election come August and November. Sometimes we just put a wet blanket on everything.”

That’s not to say there won’t be any reform. Bills requiring parental consent for minors seeking abortions and immigration status checks for new hires are moving forward. Political experts believe those measures are getting fuel from a supportive governor who has years before facing reelection.

The budget has also log jammed proposed laws this year. Lawmakers in both the House and Senate have been busy trying to get their about $92 billion proposals approved. Senators in Appropriations believe we’ll see that happen this week, starting the reconciliation process and clearing the way for other bills to move.

“I think next week, you’ll see a lot of stuff in its second or third committee start moving,” said Sen. Travis Hutson, R-Palm Coast. “I think things will pick up next week and we’ll probably have a marathon week six, seven and eight.“