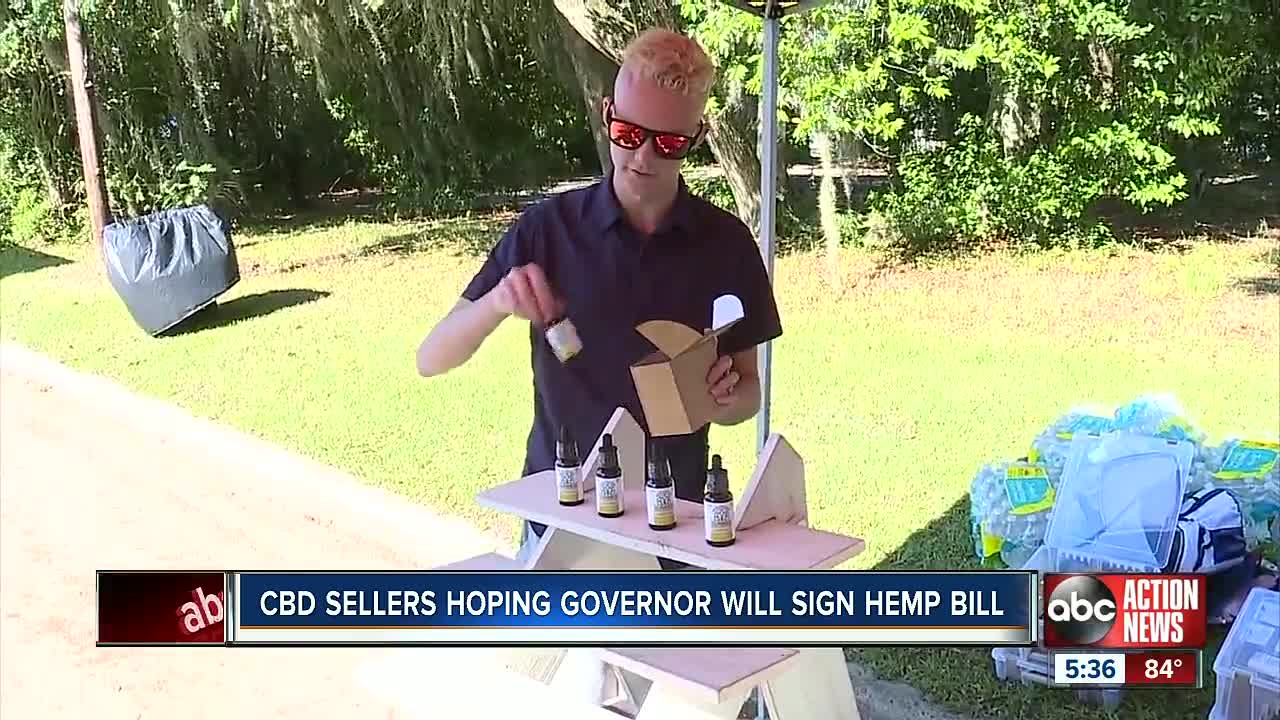 Lawmakers delivered Florida’s hemp bill to the governor's office, Friday morning. Ron DeSantis now has two weeks to decide whether to sign it. 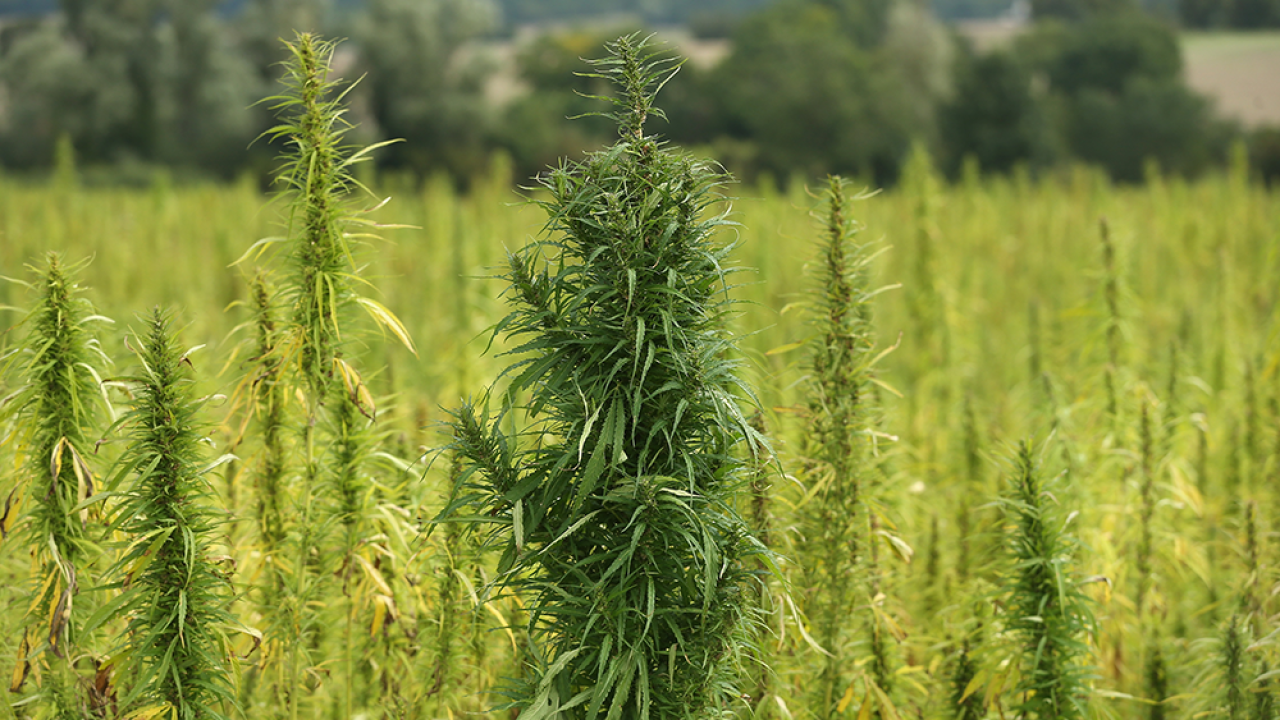 The legislation passed last session with bipartisan support and has advocates like Florida’s Agriculture Commissioner Nikki Fried calling on the governor to pick up his pen.

Speaking at a Tallahassee event, Fried said she was hopeful the bill would make it through the final hurdle.

“If the governor’s office received any of the phone calls that we’ve received over the last five months, he’ll understand and support this legalization,” Fried said.

Fried said the hemp bill is key to creating a new multi-billion dollar industry in the state. If signed— agriculture officials would generate rules and regulations to govern growth and cultivation of the plant. It's related to marijuana, but lacks amounts of THC that get you high.

There are thousands of uses for hemp. It can be turned into products similar to wood for construction, and has also been used as a substitute for many plastics.

“Not only is it great for our economy, it’s great as an alternative crop for our farmers,” said Fried. “Most importantly, it’s great for the environment, creating that opportunity to create biodegradable products.”

Florida’s hemp bill would also bring regulations to CBD products — which are made from the plant and used to treat things like chronic pain or other conditions.

Shops have largely been selling the product unchecked since the farm bill lifted federal regulations in 2018, leaving consumers with products they don’t necessarily know the contents of.

While Florida is allowing sales, the state is warning CBD isn’t yet being tested and lacks safety standards.

“Hemp draws so much out of the soil, as far as heavy metals or bad nutrients,” said Josh Crum, owner of the Tallahassee-based Your CBD Store.

Crum has been trying to break the stigma that CBD is little more than a cheap high since opening his shop last month. He believes it’s a very effective treatment and reminds customers all his CBD products lack THC. Crum said while some shops might be leery of regulation, he thinks state oversight will bring in more consumers.

“Anytime something is regulated, they’re going to feel more comfortable,” Crum said. “We’re trying to set a different example for what a CBD store should be — being here for the right reasons.”

Florida’s agriculture officials will be holding three meetings across the state to gather input from Floridians on what hemp regulations should look like. They’ll take place in Pembroke Pines, Tampa and Tallahassee over the next two weeks. After, Fried suggested she’d like to have the first set of state hemp rules published by the second week of July.