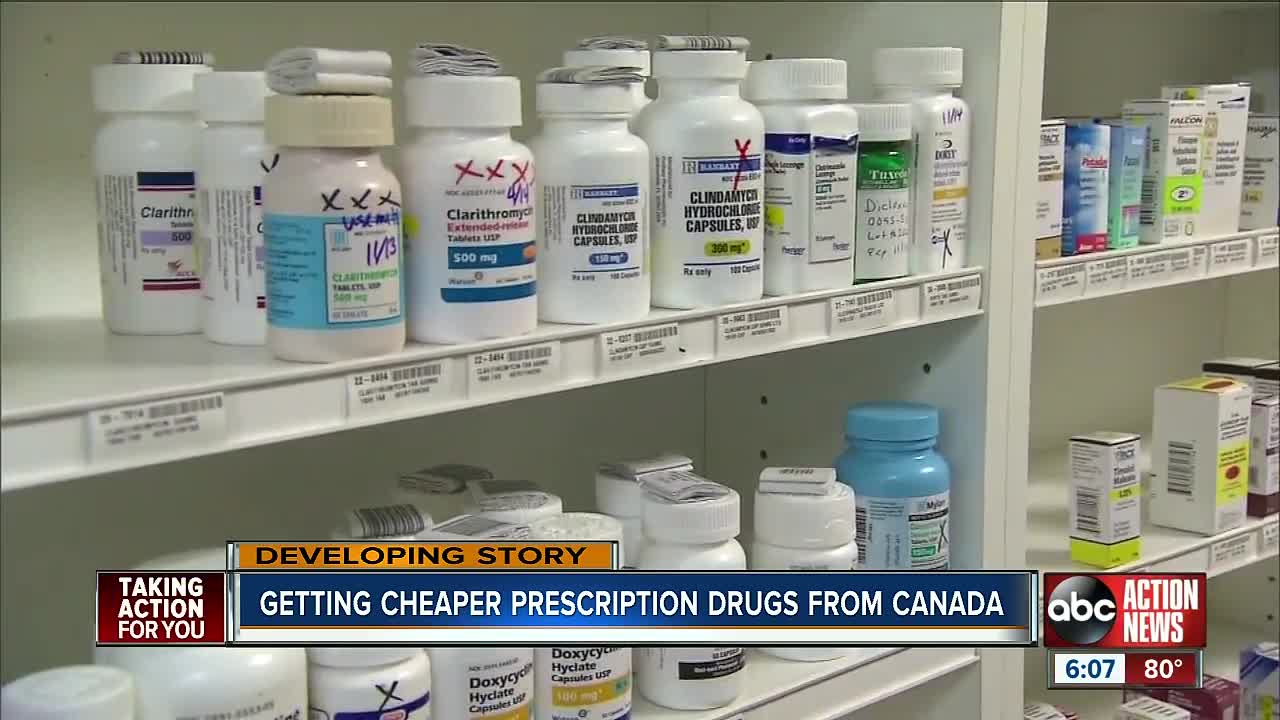 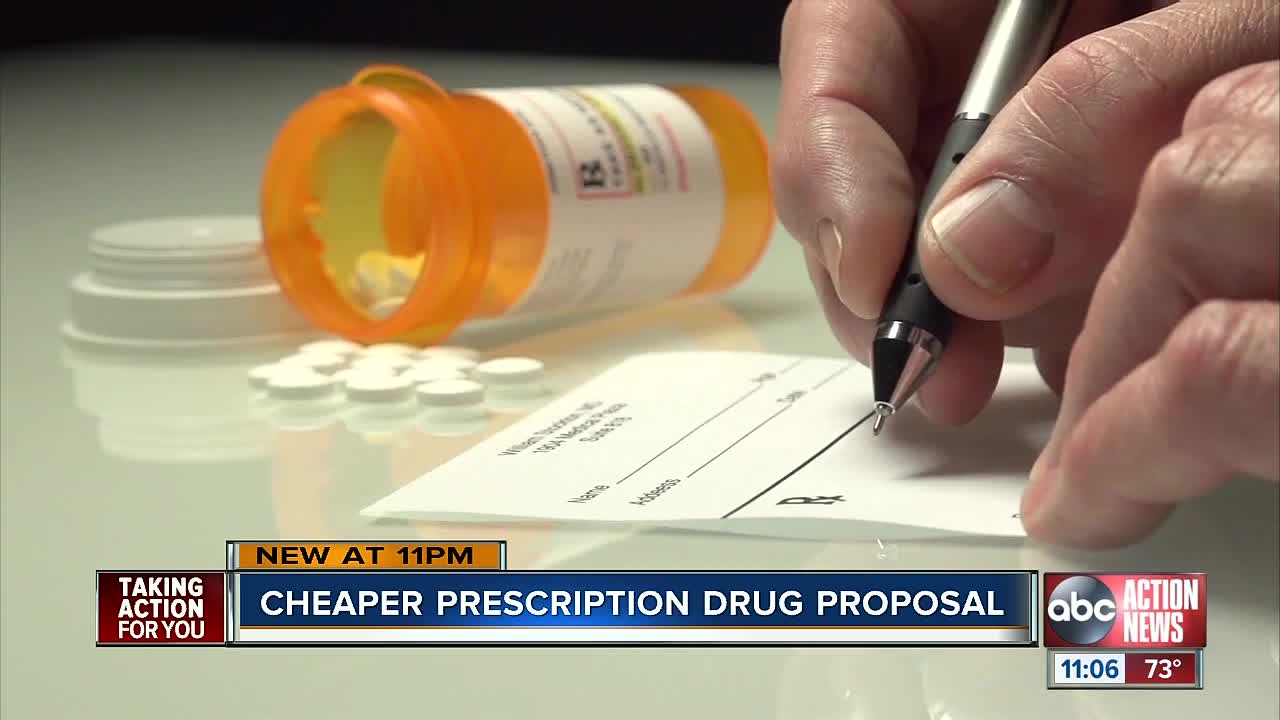 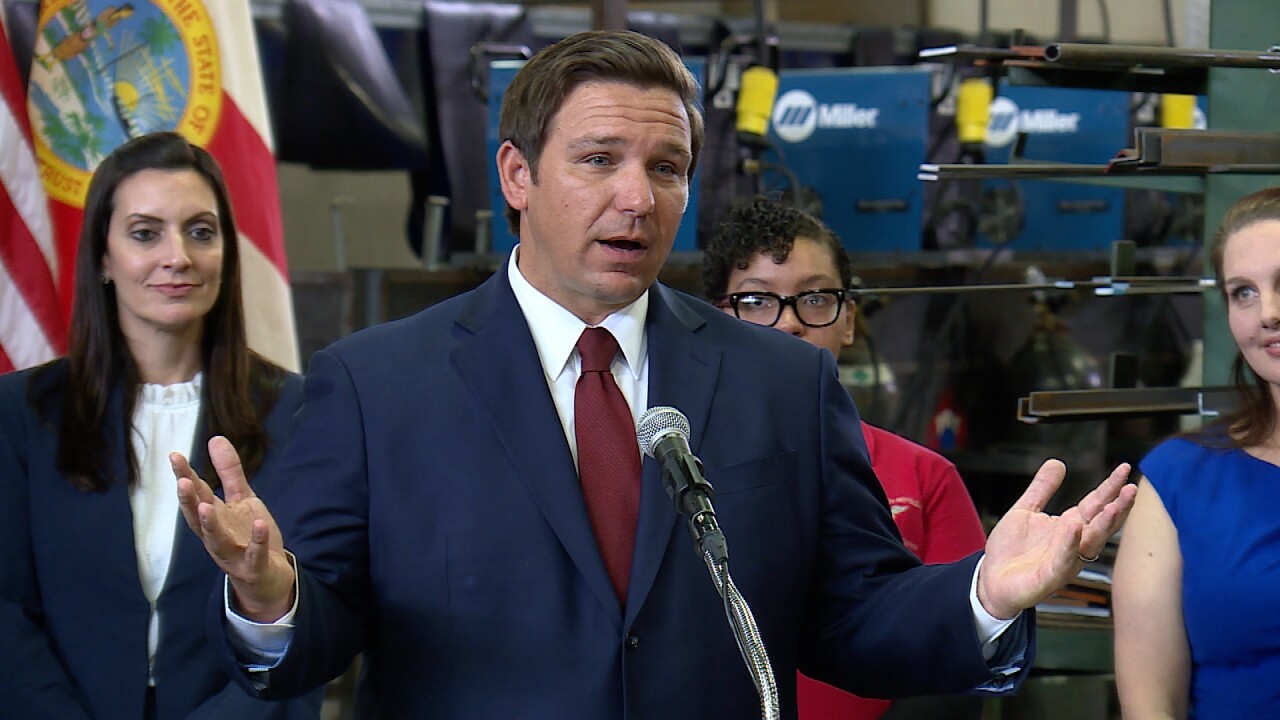 Gov. Ron DeSantis said that he wants to create an importation program that brings Canadian prescription drugs to the Sunshine State.

It is illegal to import unapproved prescription drugs into the United States. But the U.S. Department of Health and Human Services secretary has the power to approve a program allowing drugs from Canada.

"So far, because of concerns over safety, no secretary has ever given such approval," a Congressional Research Service report noted last December.

DeSantis said he spoke this week with President Donald Trump about the plan, adding the Trump administration was onboard with the idea.

"He not only supports this, he is enthusiastic, and he supports what we are doing," DeSantis said at a news conference at The Villages, the fast-growing retirement community northwest of Orlando, Florida.

Vermont last year became the first state in the nation to enact a prescription-drug importation law. The Green Mountain State is still developing its plan, and it hasn't yet submitted an application to the federal health agency.

Not only would a drug importation program save Florida residents money, but it could save the state budget tens of millions of dollars spent on prescription drugs for prisoners, DeSantis said.

"Once we get this in place, you as a citizen will have access to more affordable drugs," the governor said.

"This has been on the books, but it hasn't been practiced," said DeSantis, whose campaign last year was based in part on his closeness with the president. "I'm ready to act. I will continue to work with President Trump to make sure this process works."