DeSantis announces millions to boost cybersecurity ahead of 2020 election 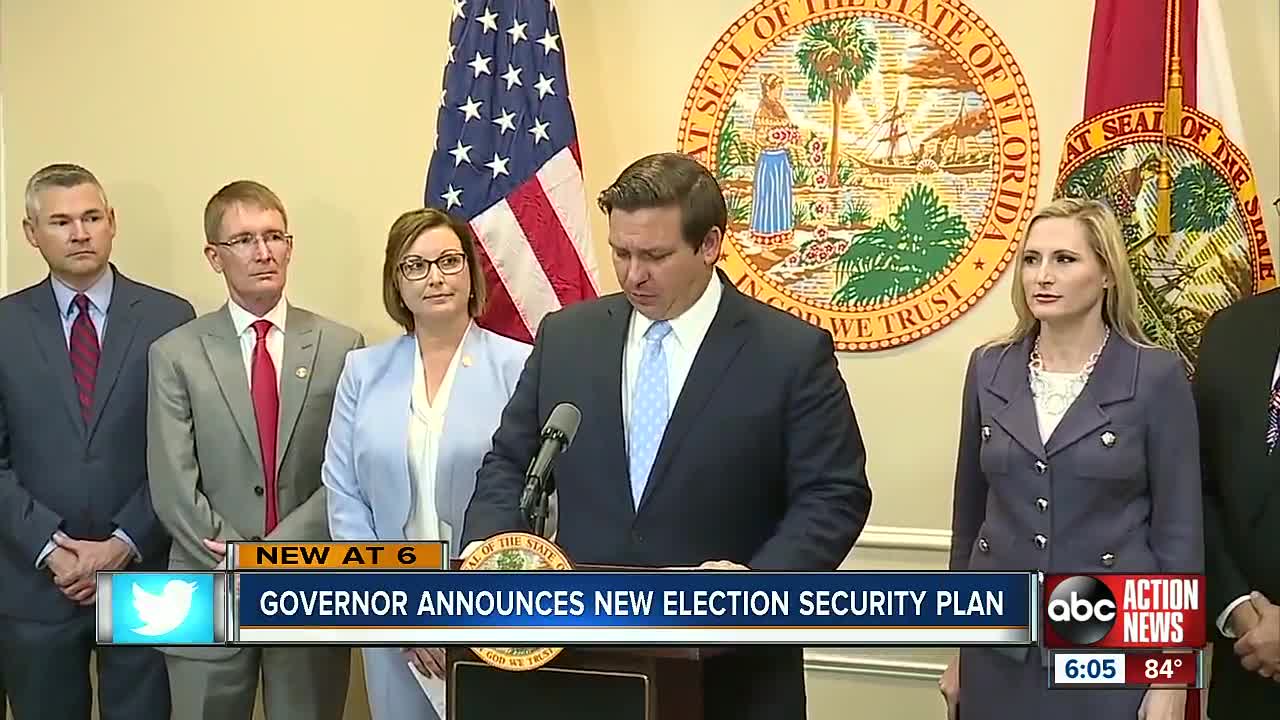 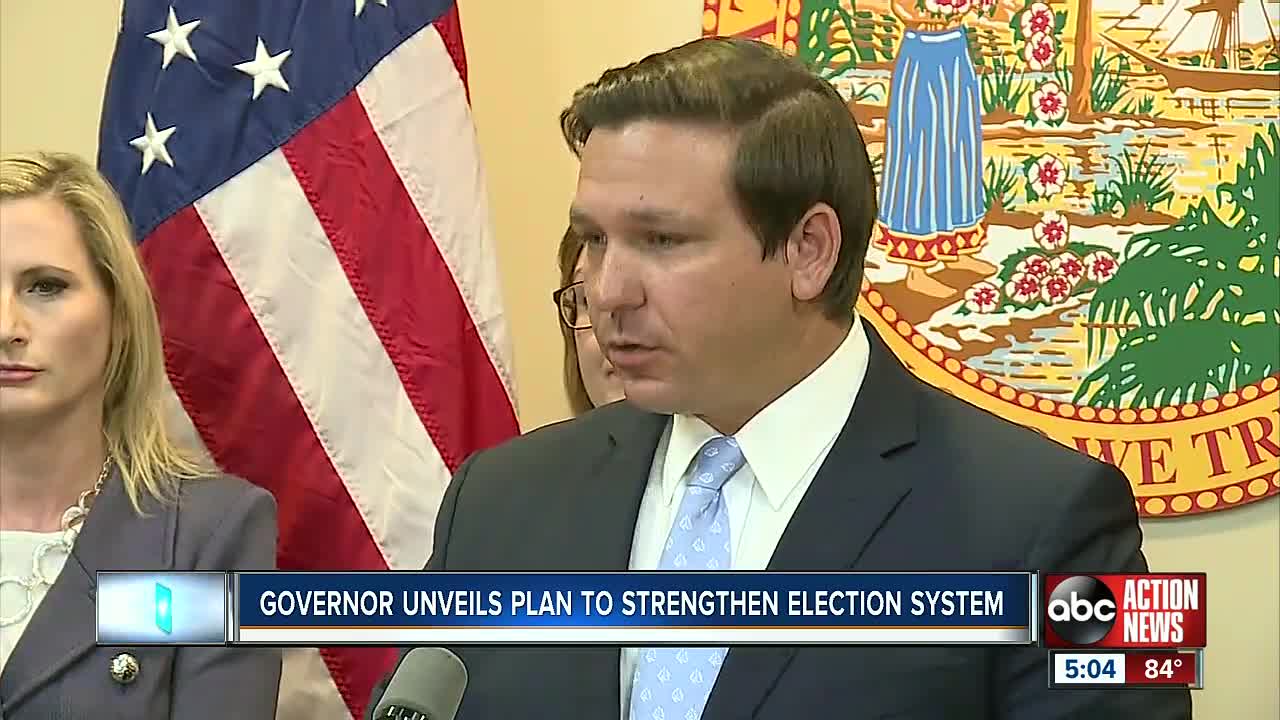 Monday, the governor announced he’s using millions in federal and state dollars to strengthen election cybersecurity, prior to the 2020 election.

It comes after the FBI told Ron DeSantis, last month, Russia hackers were able to see, but not manipulate, voter data in two of the state’s counties, during the 2016 presidential cycle.

Following news of the breach, DeSantis called for a review of the state’s election weaknesses in a letter to Secretary of State Laurel M. Lee.

“The department and the supervisors of elections,” Lee said in a news conference announcing the money, “will conduct a thorough election specific assessment and evaluate weaknesses in our election system as well as potential for human vulnerabilities.”

The $5.1 million will be used to fix any of those weaknesses that might be uncovered.

About $2.8 million of the dollars were appropriated by the legislature during the last session. That chunk will be used for counties with the most critical needs.

The remaining $2.3 million is federal funding from 2018, set aside for election security. Counties facing a tight deadline said they were unable to spend the dollars before the state snatched them. The funds will now be returned to those that lost it, state officials said.

“We have 67 different elections that are run,” DeSantis said. “Not every county has the same amount of resources. We want to be there to offer the support so that the elections run smoothly.”

The dollars come as the state and nation face increased cyber threats from foreign powers looking to exploit vulnerable systems. DeSantis said if the pot of money wasn’t enough to insure Florida’s election infrastructure was safe, he’d ask for more in the upcoming legislative session.

“I hope it is [enough],” DeSantis said. “I hope we don’t have any vulnerabilities. We’ll have to wait and see. This is an ongoing process.”