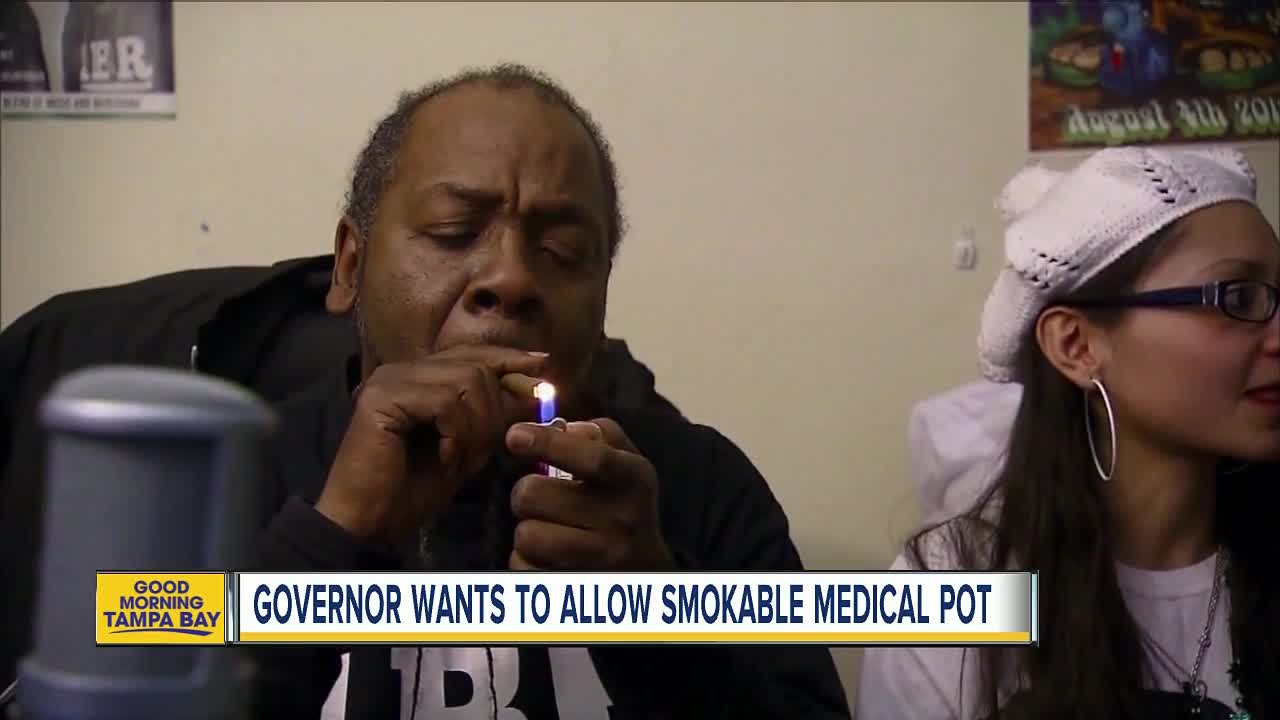 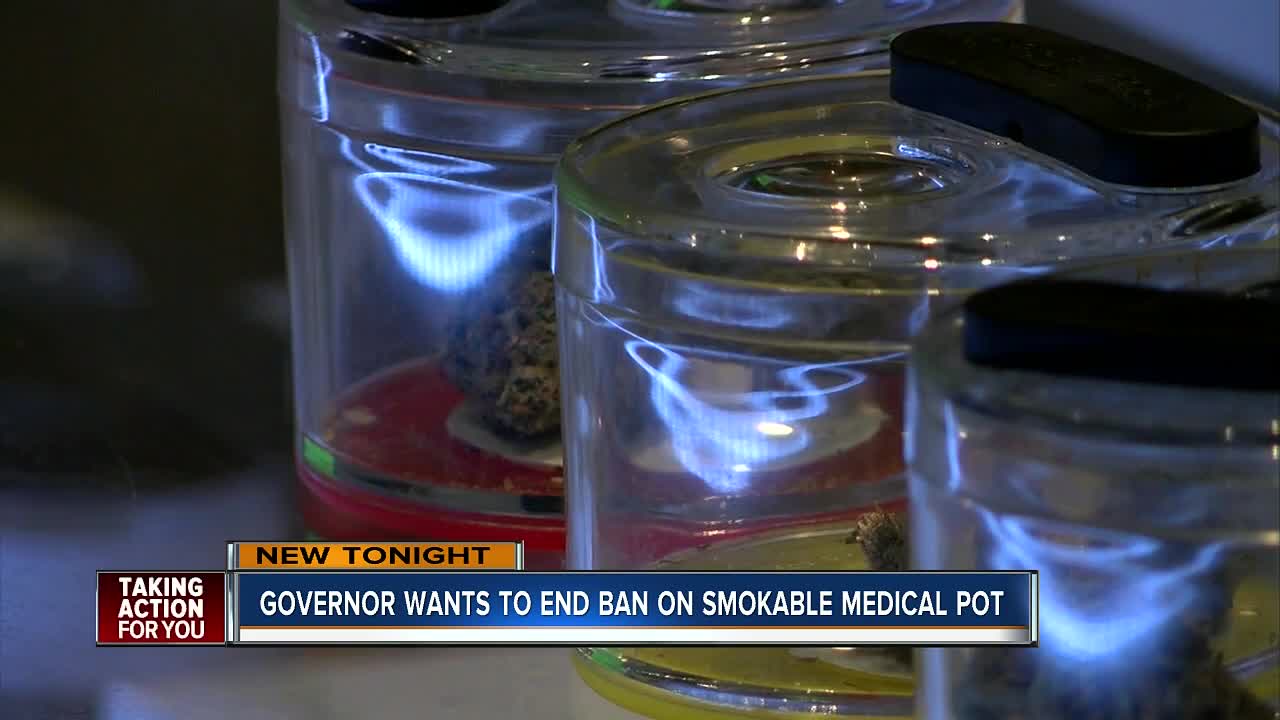 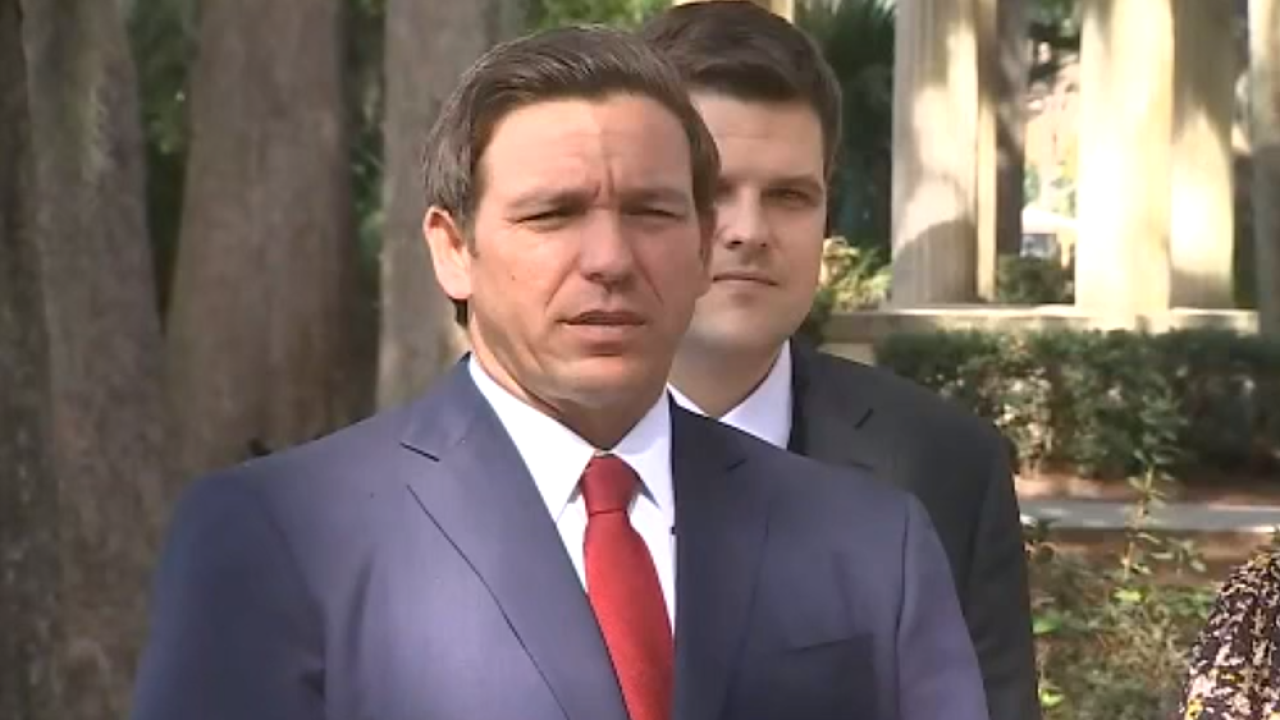 At a news conference in Winter Park, he said his office is filing a stay of decision in an appeal by the state Legislature, which wants to make it illegal to smoke medical marijuana.

"I want people to have their suffering relieved," said Gov. DeSantis. "This law isn't up to snuff."

Last May, a judge ruled that approved patients can smoke medical marijuana. The state Legislature then appealed that decision.

On Thursday, Gov. DeSantis said he's filing a stay of decision until mid-March, to give state lawmakers more time to reform or rewrite Florida's law on medical marijuana.

He said if the Legislature doesn't reach a decision by then, his office will dismiss the state's appeal, which will effectively open the door for smokable medical marijuana.

"This thing should have been implemented, we should have moved on," said Gov. DeSantis. "For people with tough conditions, I want to do whatever I can to give these folks relief."

Dr. Barry Gordon has a practice in Venice. He said many of his patients prefer smoking versus vaping.

"They prefer it, because they feel it has a more pronounced and different effect," said Dr. Gordon.

Gov. DeSantis has been very busy since taking office on Jan. 7 and laying out his plan for our state's future.

Earlier this week, he took issue with Airbnb for refusing to list Jewish homes in the West Bank. He also said he supports at least $2 million in funding for security at Jewish day schools.

On Monday, he appointed appellate court judge Robert Luck to Florida's Supreme Court, filling the second of three vacancies on the high court.

He also called for governing board members of the South Florida Water Management District to resign during a stop in Stuart last week.