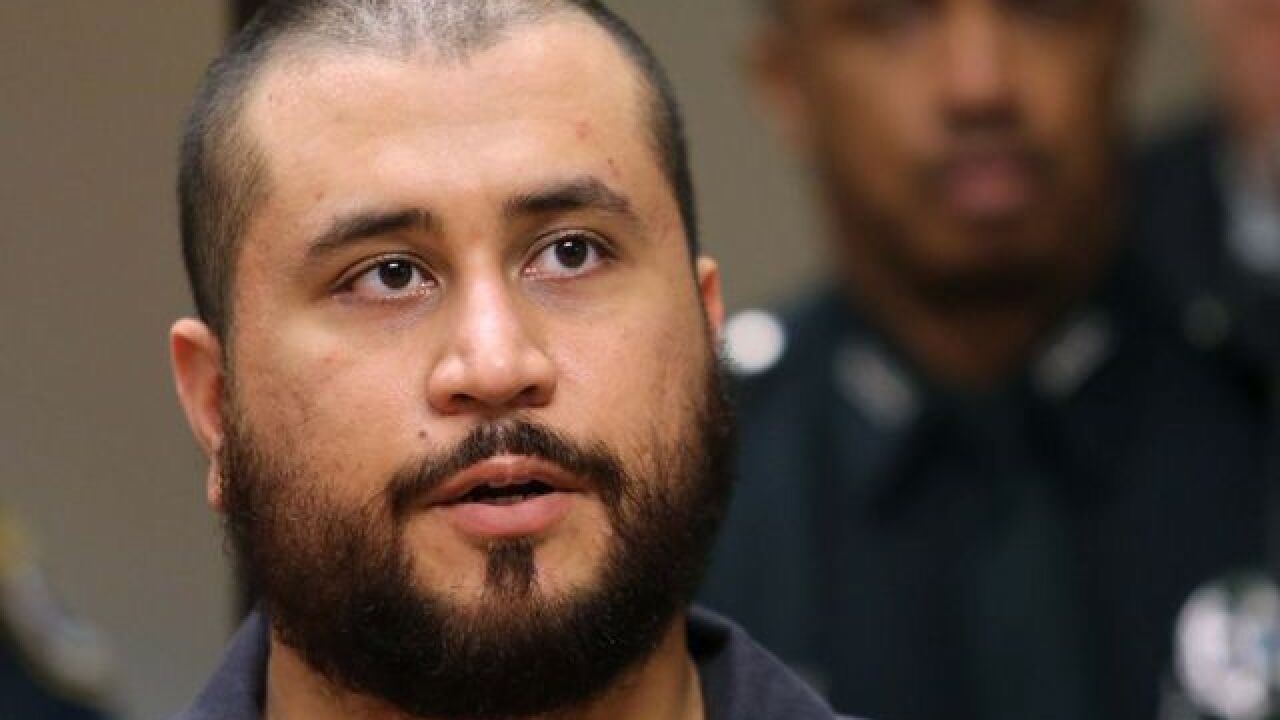 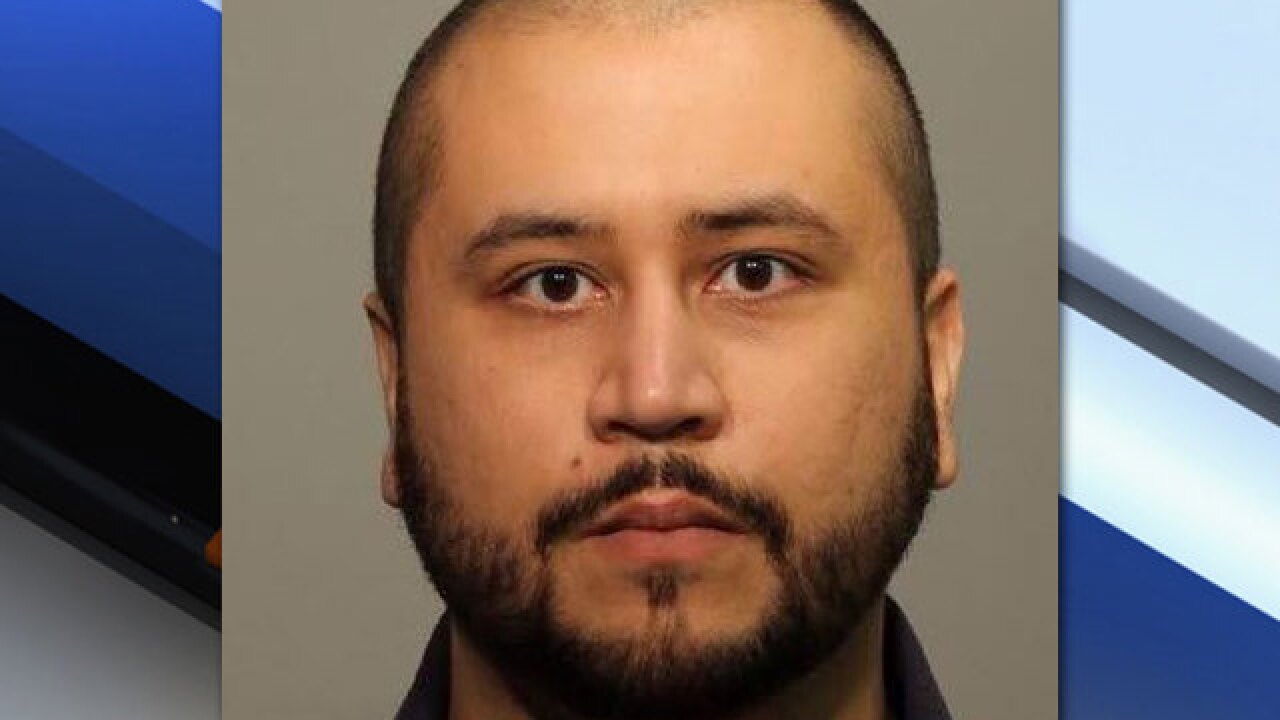 SEMINOLE COUNTY, Fla — George Zimmerman, the neighborhood watchdog acquitted in the fatal shooting of Trayvon Martin, has been charged with stalking a private investigator.

According to investigators from the Seminole County Sheriff's Office, Zimmerman threatened and harassed Dennis Warren, a private investigator, in December 2017.

The findings were handed over to prosecutors in March and they have decided to move forward prosecution.

According to WFTV, Zimmerman was served on May 3.

He is scheduled to appear in court on May 30 at 9 a.m. for an arraignment.