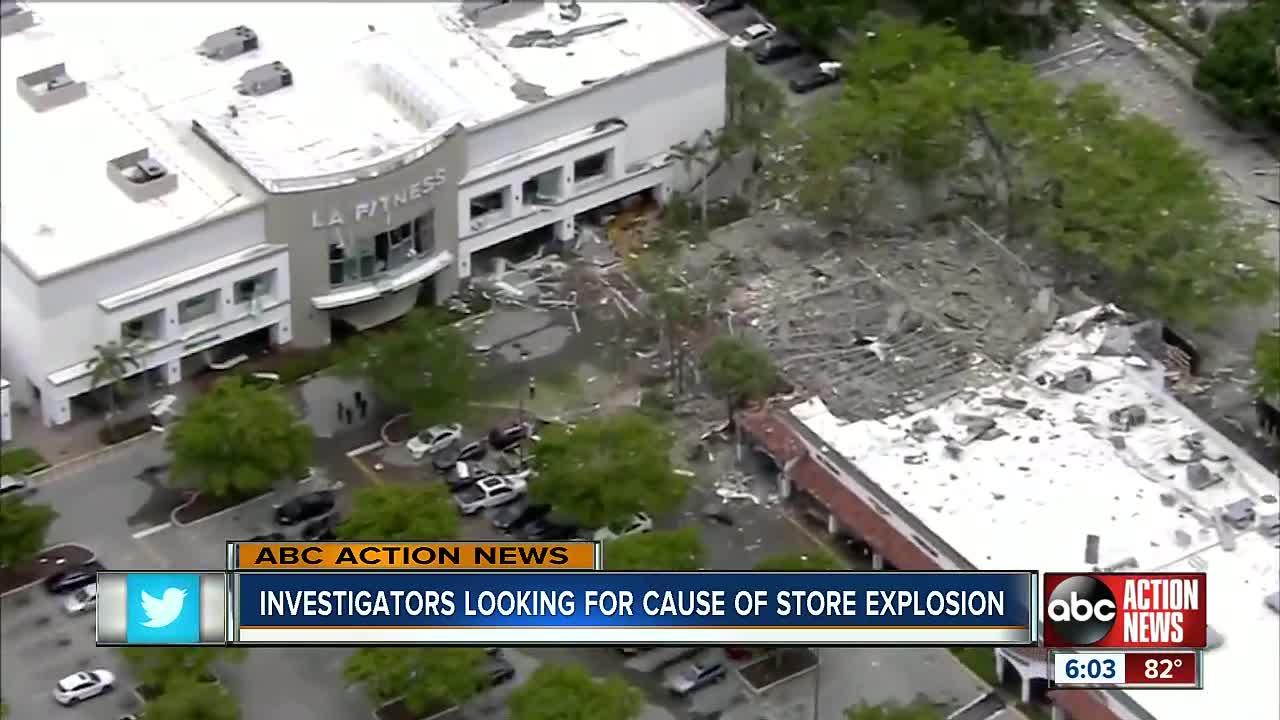 At least 23 people are injured after an explosion at a Plantation shopping center on Saturday, according to authorities. Story: https://wfts.tv/2YBIUeT 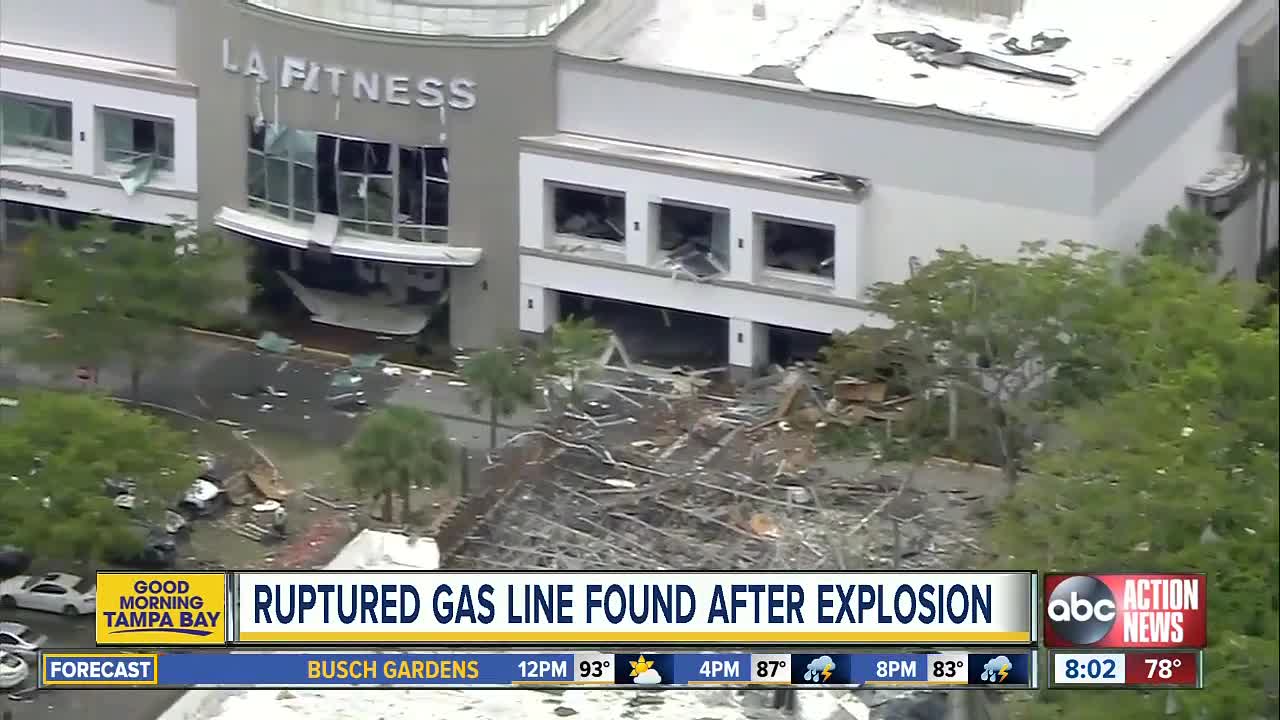 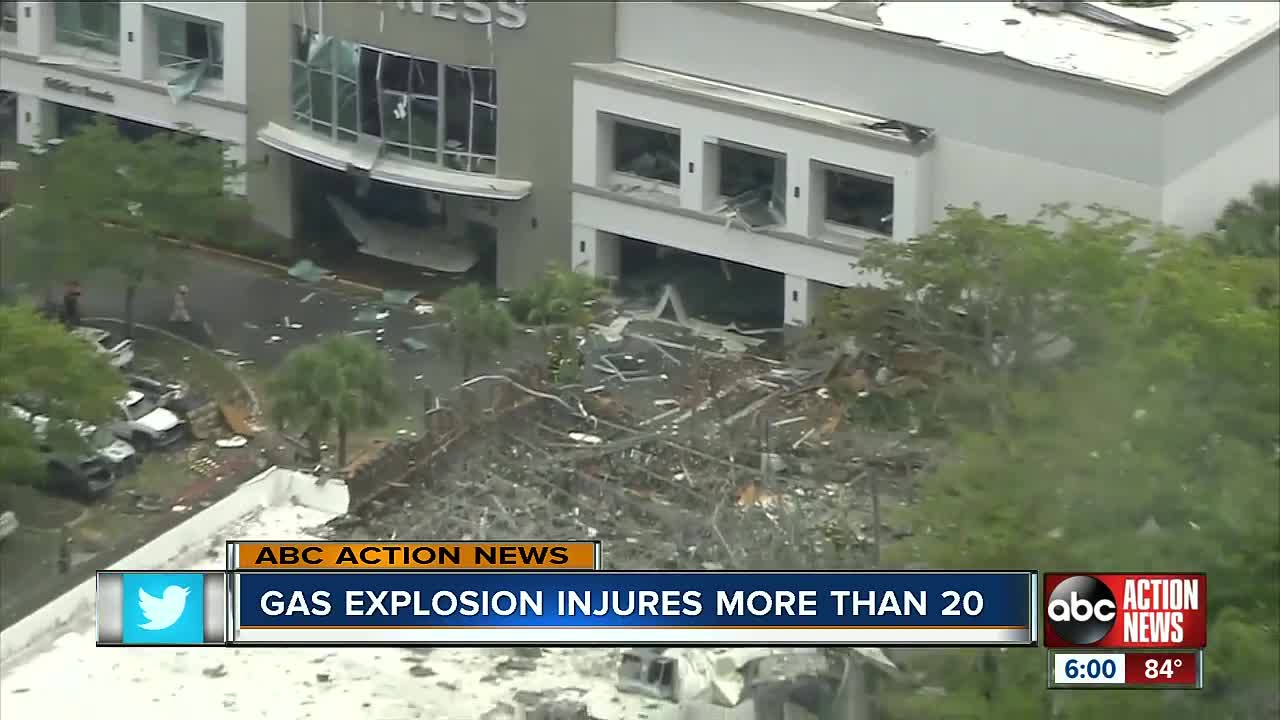 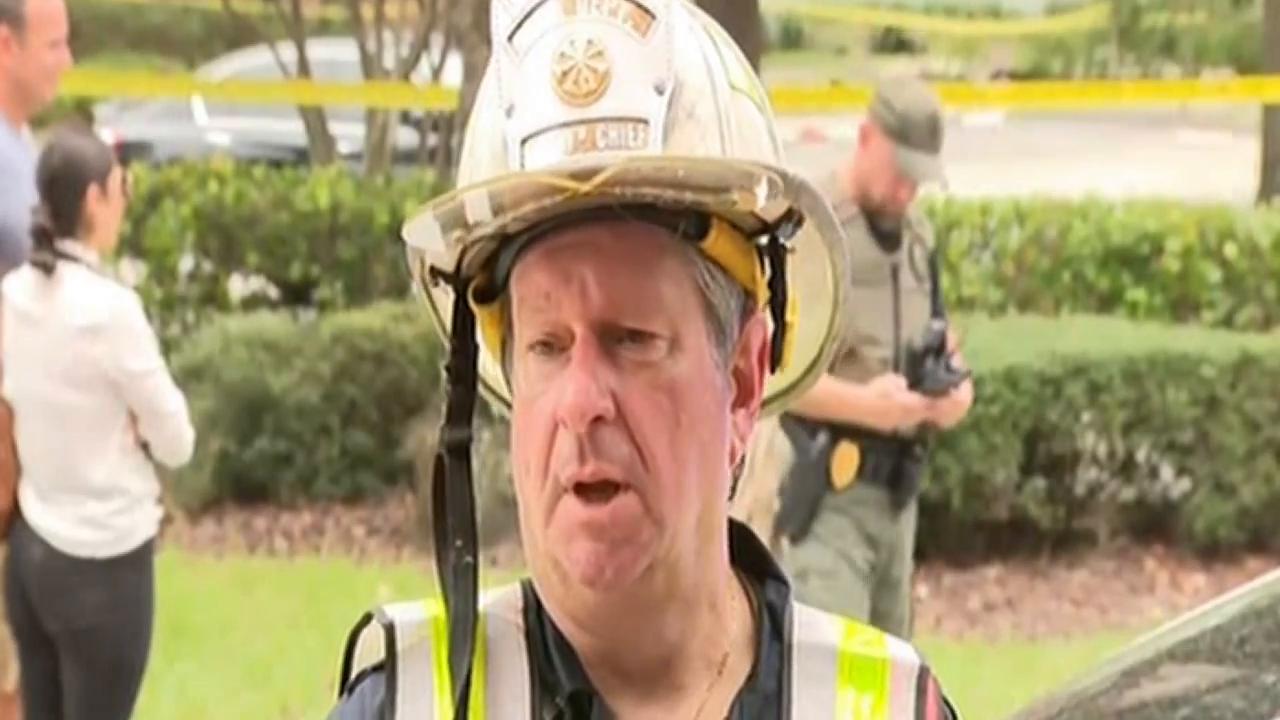 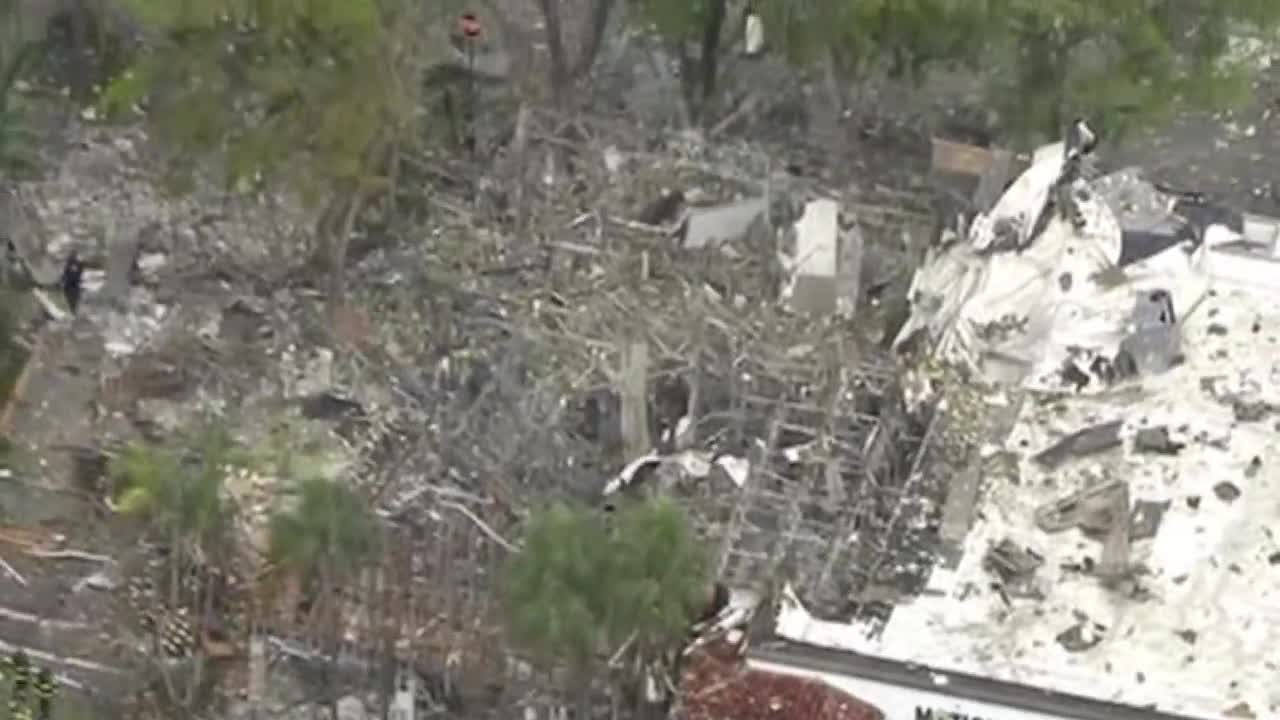 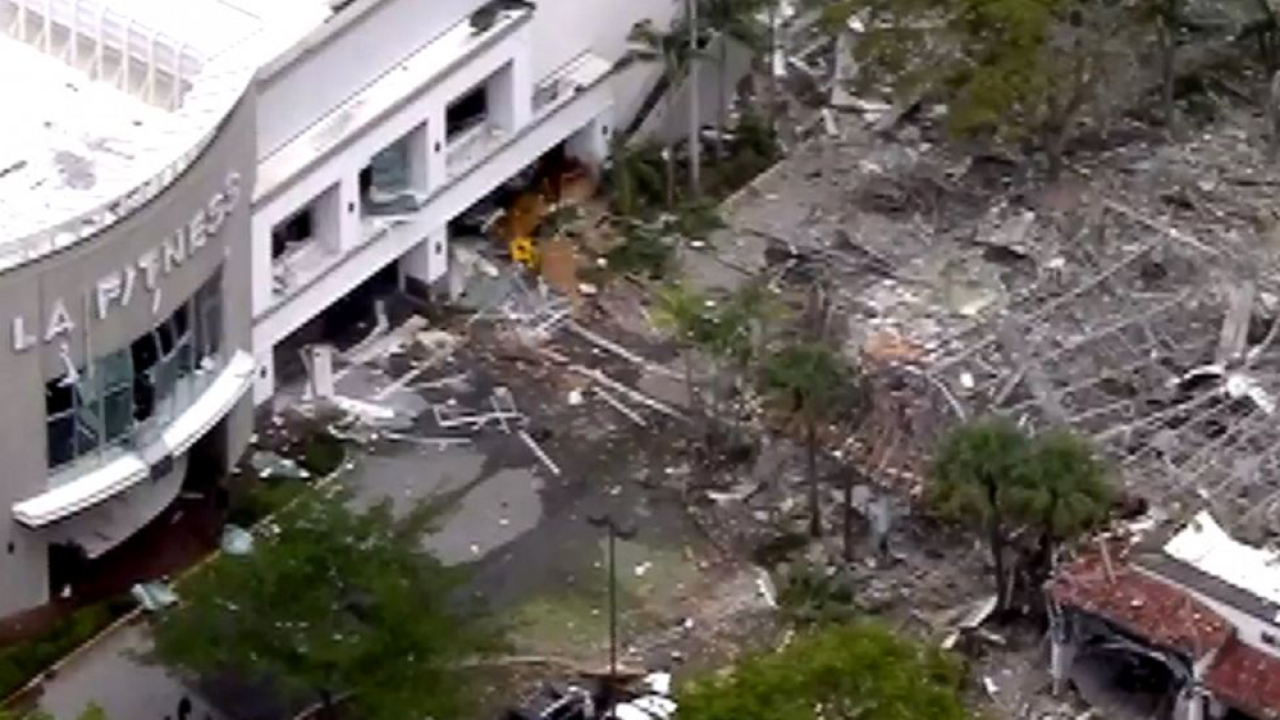 BROWARD COUNTY, Fla. — At least 23 people are injured after an explosion at a Plantation shopping center on Saturday, according to authorities.

Fire rescue says two of the injuries are serious, with one person taken to the hospital as a trauma alert. Rescue officials say no one was killed.

"This could have been a lot worse," Joel Gordon, Battalion Chief for Plantation Fire said.

Officials say ruptured gas lines were found in the rubble, but it has not been confirmed if the explosion was caused by a gas leak, officials said.

The origin of the blast appears to be from a pizza restaurant, officials say.

Video shows heavy damage to an LA Fitness and surrounding buildings. Plantation Police say all stores and businesses in the area are shut down until they are deemed safe.

Witnesses compared the scene to that of an apocalypse, with debris falling from the sky and a large plume of smoke seen in the air.

On Twitter, video shows the aftermath, with homes even a mile away feeling the blast.

Rescue crews spent the day clearing buildings and searching for anyone who may have been trapped, which luckily wasn't the case.

The City of Plantation has partnered with The Florida Crisis Response Team to host a group crisis intervention on Tuesday for those impacted by the explosion. It will take place at 6:30 p.m. at Plantation Central Park.