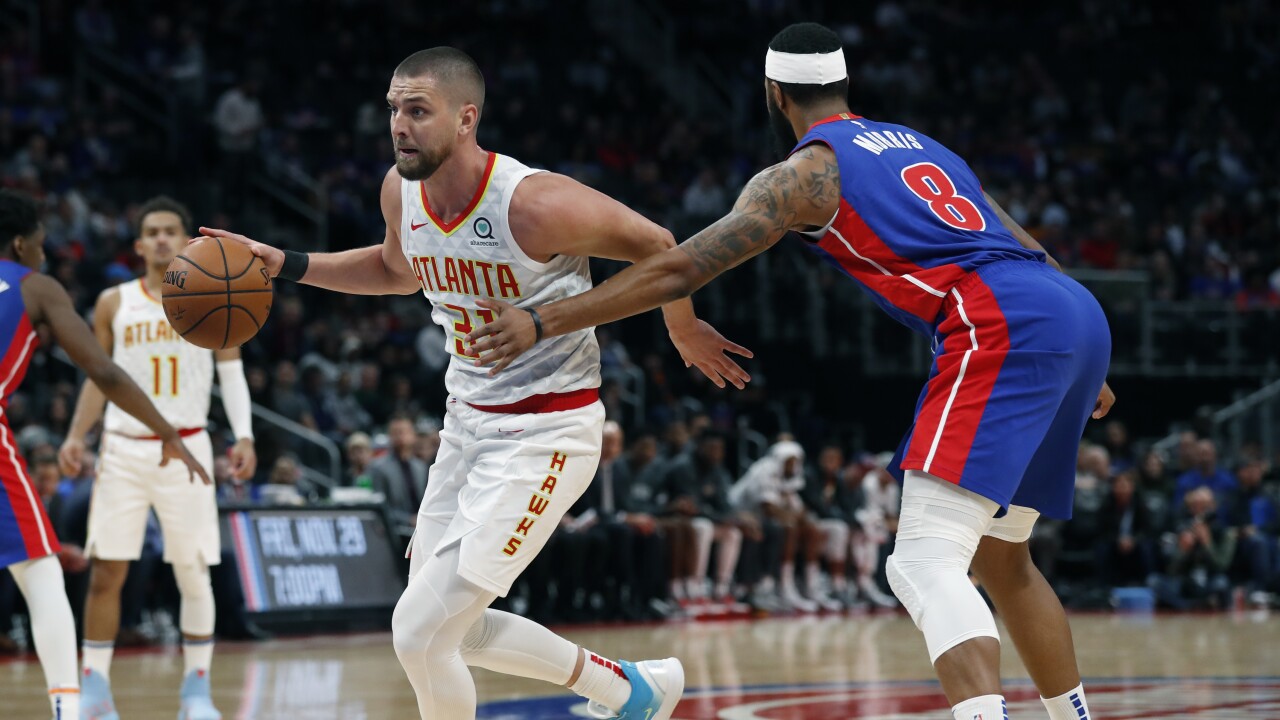 Former University of Florida basketball player and Florida native Chandler Parsons may have suffered career-ending injuries in a car accident caused by a drunk driver last week, the law firm representing him said.

Parsons, now in his 9th NBA season, was placed on the NBA's concussion protocol last Wednesday after suffering a concussion and whiplash in the crash.

Morgan & Morgan, who is representing Parsons, said he "suffered multiple severe and permanent injuries including a traumatic brain injury, disc herniation and a torn labrum."

The driver who caused the crash was reportedly arrested and charged with DUI.

"The at-fault driver created utter chaos on the roadway, needlessly endangering the lives of countless motorists; he now stands charged with DUI, admitted drinking, had alcohol in the car with him, passed out after causing a three-car crash at 2:00PM on a Wednesday in a busy intersection, seriously injuring and potentially ending Mr. Parsons' career as a professional athlete," the law firm said.

The 31-year-old Casselberry, FL native helped the University of Florida reach the Elite 8 in the NCAA tournament in 2011.

Information from this article provided by ESPN.