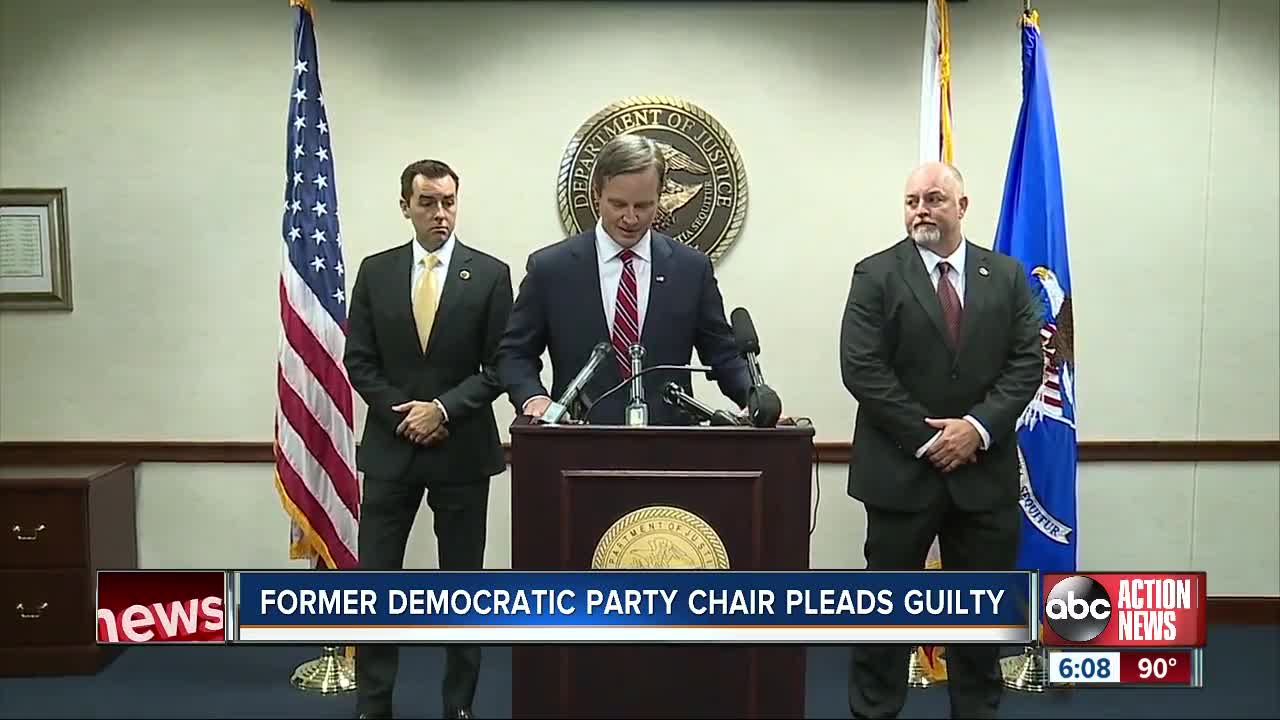 The former chair of the Florida Democrats and his aide have pleaded guilty to corruption charges in federal court. 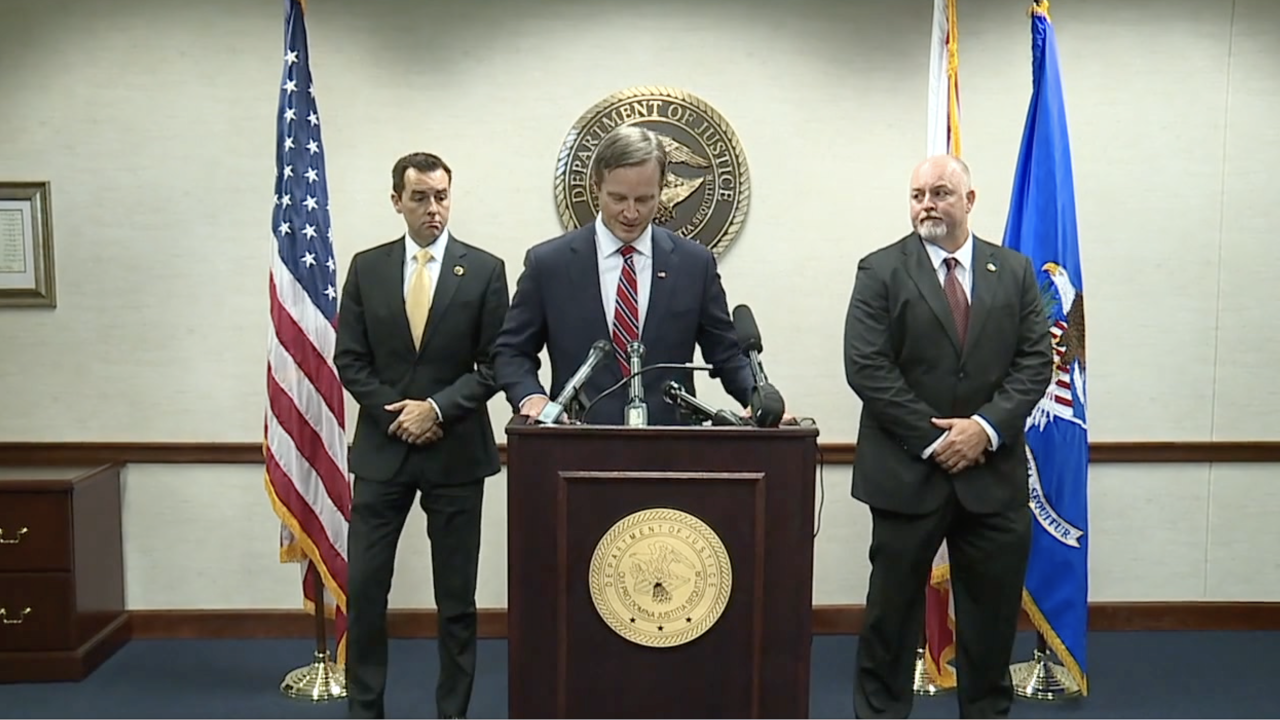 TALLAHASSEE, Fla. — The former chair of the Florida Democrats and his aide have pleaded guilty to corruption charges in federal court.

It was an investigation that made statewide headlines and likely impacted last year’s race for governor.

Tuesday, Scott Maddox and former aide Paige Carter-Smith left the federal courthouse in Tallahassee without comment. Maddox’s attorney said the former party chair and Tallahassee city commissioner was hoping to move on following the corruption investigation— which dates back to at least 2015.

“He accepts responsibility for the things he did do wrong,” Stephen S. Dobson III said. “He wants to move on for his life, his family’s life and Tallahassee. He hopes Tallahassee heals after all this because much of his life has been devoted to Tallahassee.”

As part of a plea agreement, Maddox and Carter-Smith both admitted to three of the 42 counts; wire and mail fraud, plus conspiracy to commit tax fraud. They told the judge they accepted thousands from a rideshare company and undercover FBI agents in exchange for political influence.

The US Attorney handling the case, Larry Keefe of Florida’s Northern District, said in a news conference the investigation was part of what he called the “Public Trust Unit”— established to eliminate abuse by elected officials. Keefe couldn’t give further detail but said he now hopes the two will cooperate with the government.

“We hope that these defendants will come forward, fully accept their responsibility and cooperate,” Keefe said, “by providing truthful information about any potentially criminal conduct beyond the scope of this particular case.”

What those other cases might be, remains to be seen. But the investigation did spawn an ethics review of former Gubernatorial Candidate Andrew Gillum, which some say cost him the election.

Governor Ron DeSantis defeated the former Tallahassee mayor by a margin of fewer than 33,000 votes.

Gillum was eventually fined $5,000 for accepting a gift of more than $100 from a lobbyist.

Maddox and Carter-Smith both face a max of 45 years in prison and fines exceeding a half-million dollars. A federal judge will have the final say during a sentencing hearing in November.