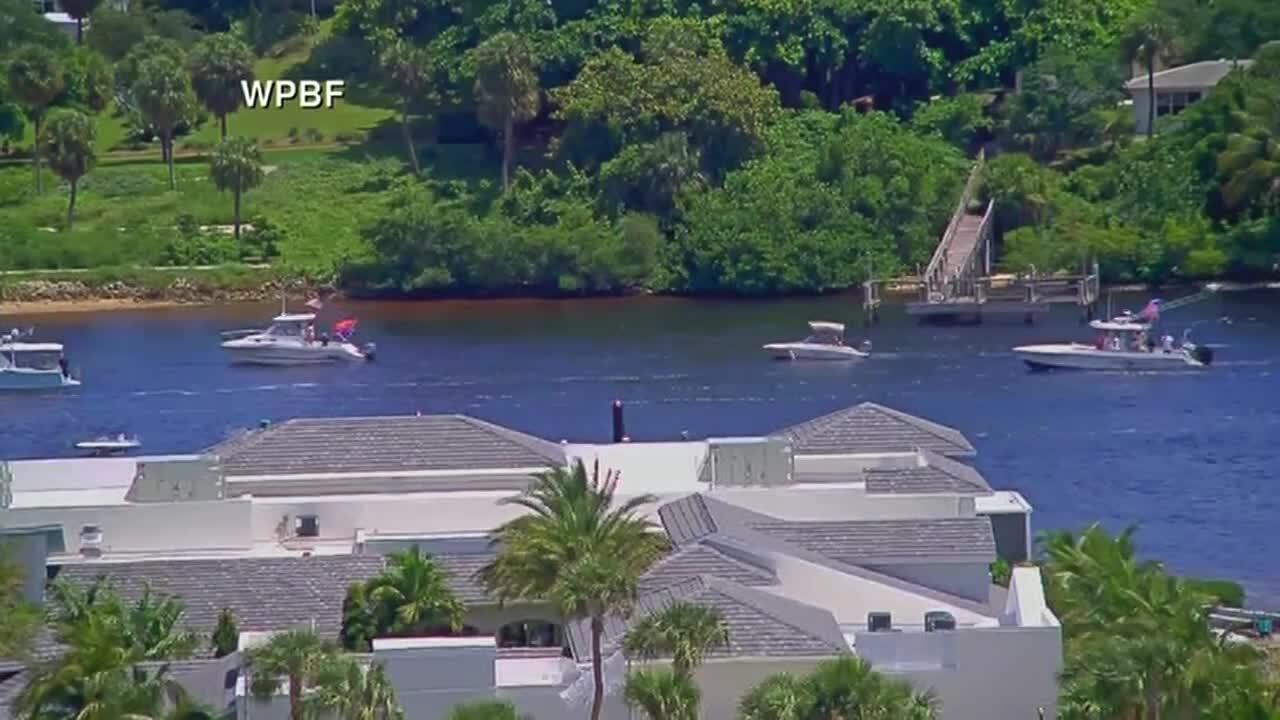 In Palm Beach County, home of President Donald Trump’s Mar-a-Lago resort, separate caravans of trucks, motorcycles and boats were riding along highways and the intercoastal waterway at various times in the morning.

The organizers were part of the president’s Florida re-election effort. An anti-Trump caravan also was riding through the county on Sunday to protest racism and call for police reforms.