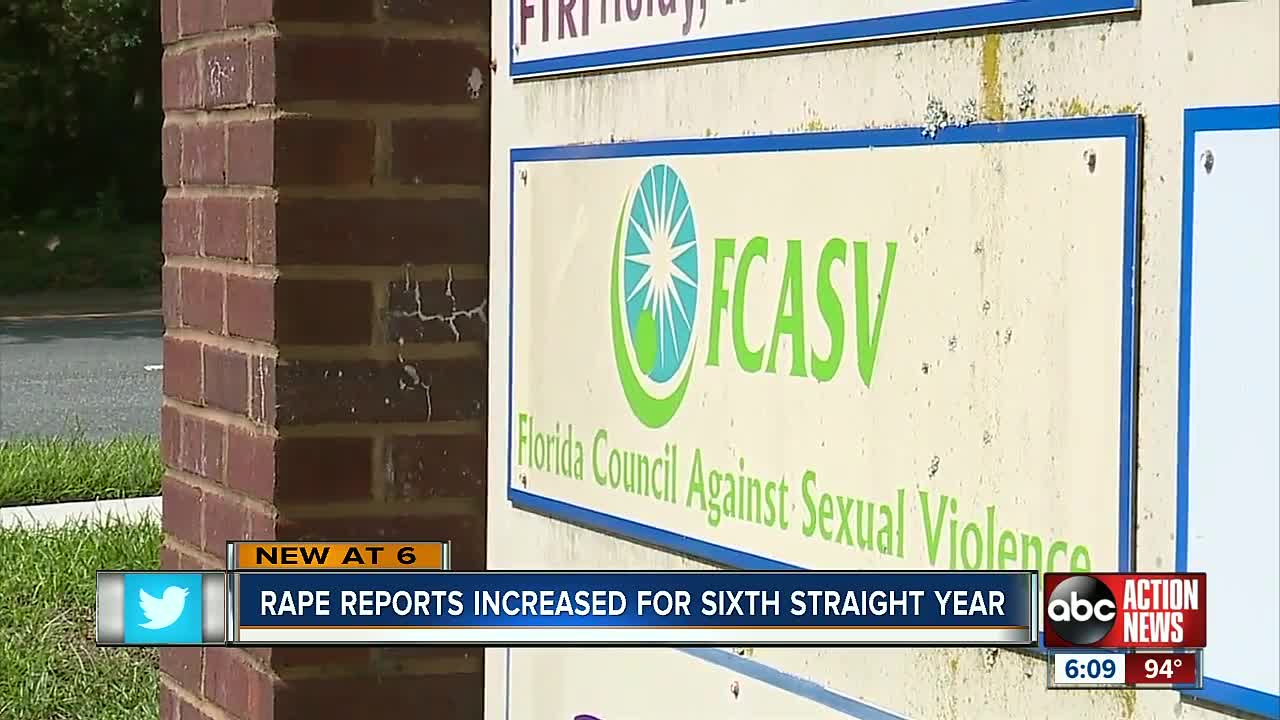 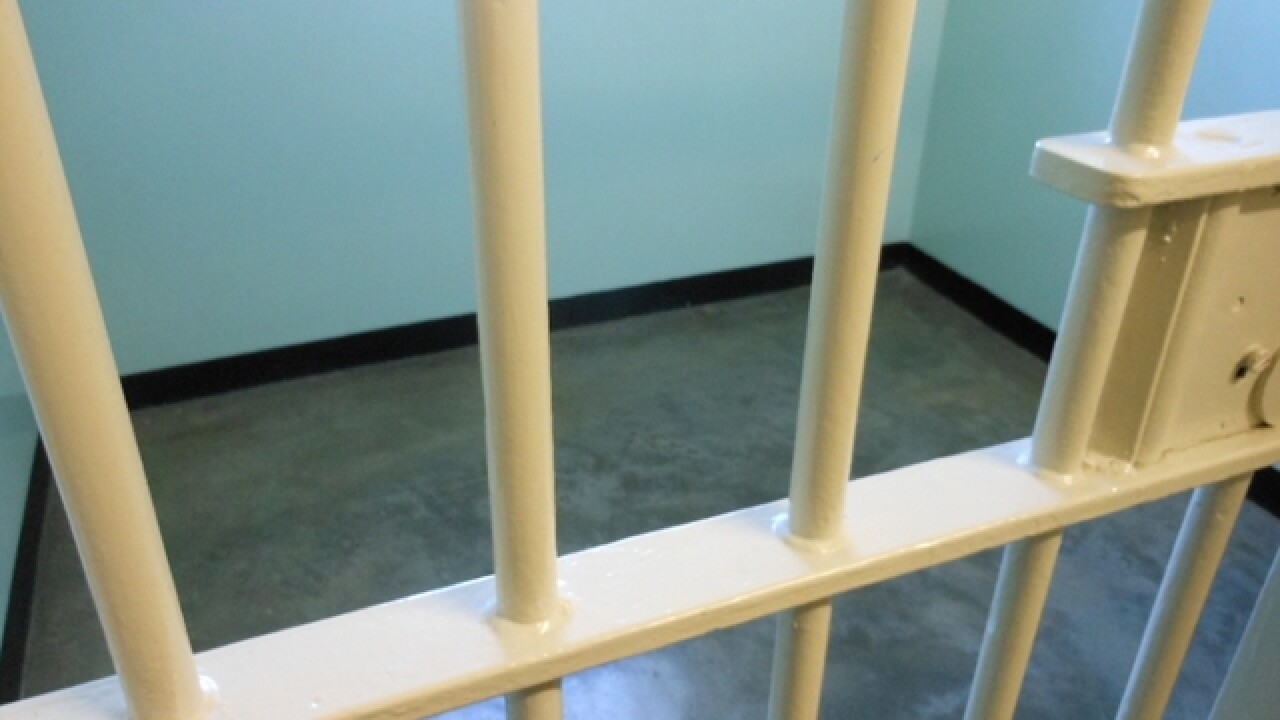 The most serious crimes — including robbery and aggravated assault — decreased by 7.4 % from the previous year, according to the 2018 Annual Uniform Crime Report , which was released Monday.

Murder offenses rose by 50 homicides, a 4.7 percent increase, but that includes the 17 victims of the Marjory Stoneman Douglas High School massacre on Valentine's Day in 2018.

The report shows that nearly $1.3 billion of property value was stolen. Around $420 million was recovered.

The report is published by the FBI. In Florida, 393 law enforcement agencies contributed data to the report.