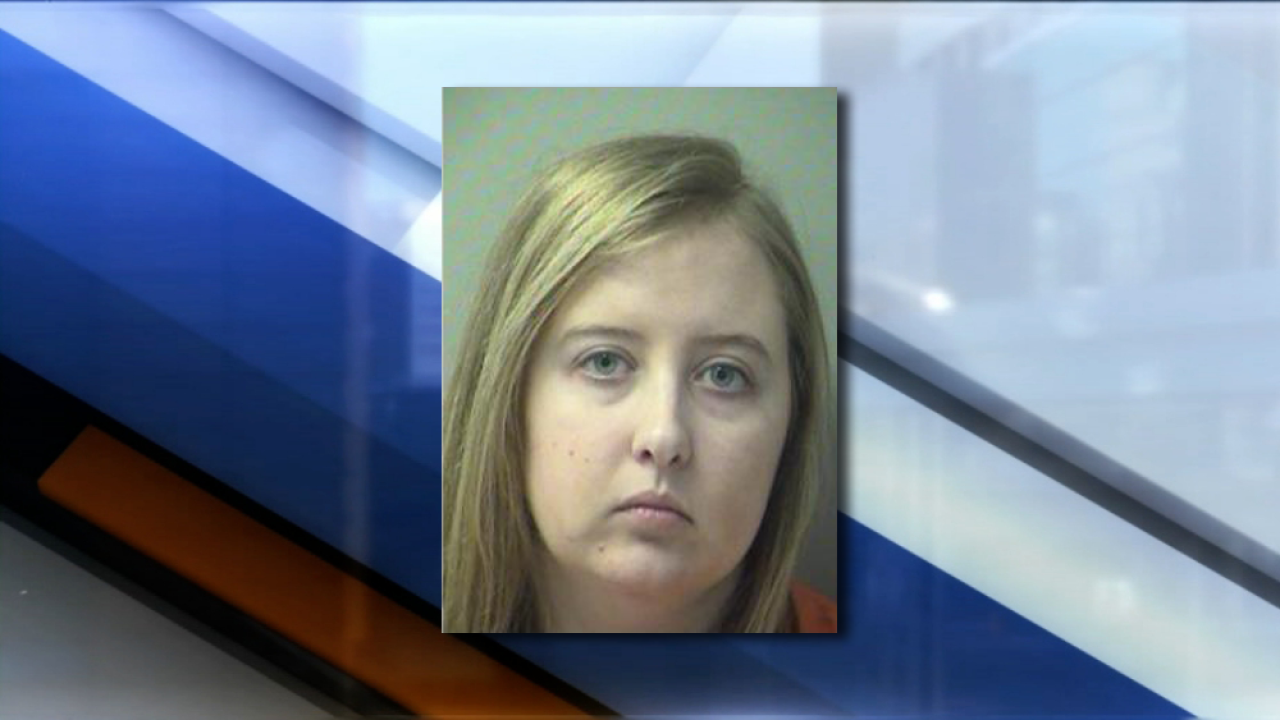 FORT WALTON BEACH, Fla. (AP) — A Florida woman has been sentenced to six years in prison for having sex with a 17-year-old boy she adopted.

Lauren Myres was sentenced Thursday and was given the designation of a sex offender. Earlier this month, she entered a no contest plea to a charge of sexual battery on a minor.

Authorities say the Fort Walton Beach, Florida woman had been a social services caseworker assigned to the boy. She later decided to foster the boy and adopted him.

The Northwest Florida Daily News reports that after the adoption was finalized authorities discovered Myres had been having sex with him.

The boy told detectives he didn't think it was wrong since he was almost 18.

After her arrest, Myers was fired from her job.