Woman who was spied on shares her story 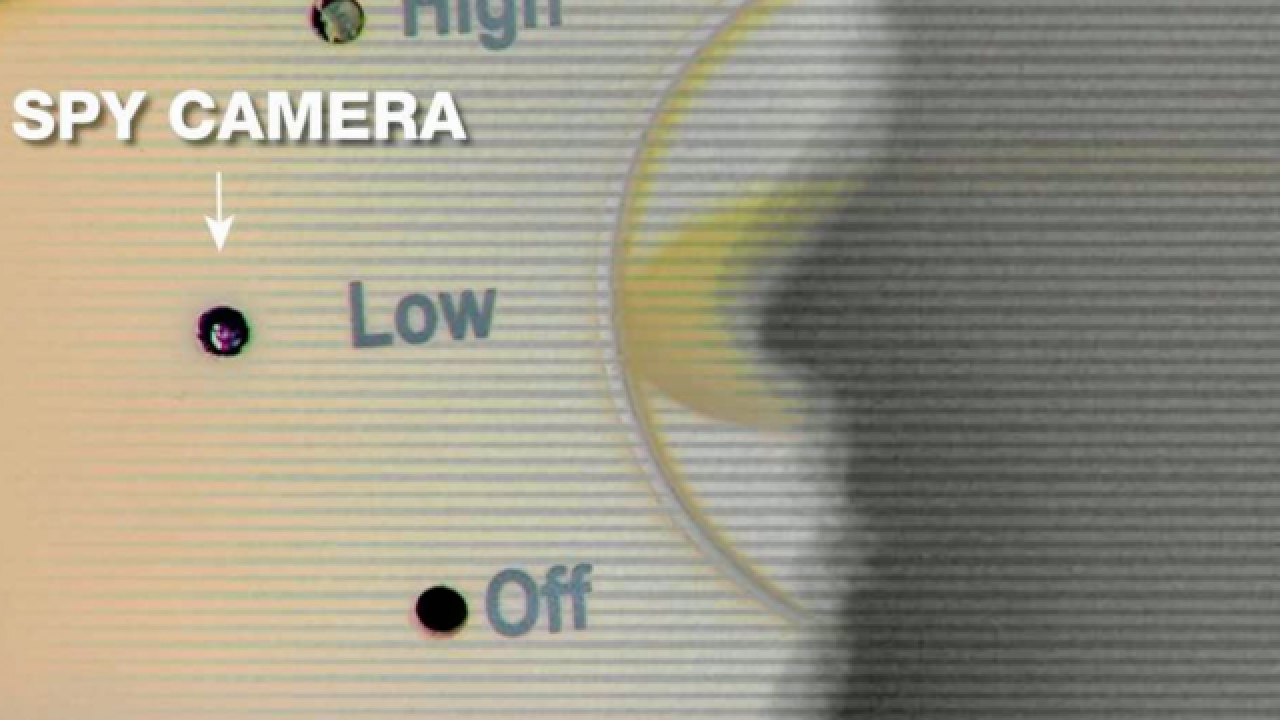 DELRAY BEACH, Fla. — Something you can't see with the naked eye could be the keeping an eye on you in your most private moments.

Illegally hidden cameras are getting harder to detect each day.

A Central Florida woman, who asked to remain anonymous, found a hidden camera installed in a fan sitting on a table in her home.

"Well right now it's making me very paranoid because I feel like there could be more devices," said the woman.

She is sharing her story to warn others.

There are already plenty of other warnings out there in our state as well.

Police: Airbnb host rigged condo to record sex parties, guests had no idea they were recorded too

In October 2017, a couple found a hidden camera in a smoke detector in their Airbnb room in Longboat Key.

In March 2016, a mother said she found a hidden camera in a West Kendall restaurant bathroom.

The demand for hidden cameras, and help finding them, keep private investigator Jody Stacy busy at his Delray Beach store.

"You got to think if they're finding one device, how many did they miss? Again, it's getting cheaper, smaller and more effective," said Stacy.

Stacy went on to say, "Pretty much anything can hold a hidden camera. A stuffed animal, a clock, something as small as a phone charger. Finding the camera can be a challenge."

The woman in Central Florida felt like someone she knew, knew too much about her private life.

"I feel like he can hear everything I'm talking about and everything I say," said the woman.

She hired a private investigator, who found the camera in a fan.

For about one hundred bucks, you can use a handheld device to spot hidden camera lenses and radio frequencies.

Stacy said, "Everything has to have a crystal or a lens in it like the smoke detectors or stuff like that so if you went through it... it would reflect and you'd see like a little red light and it would tell you there's a camera in it."