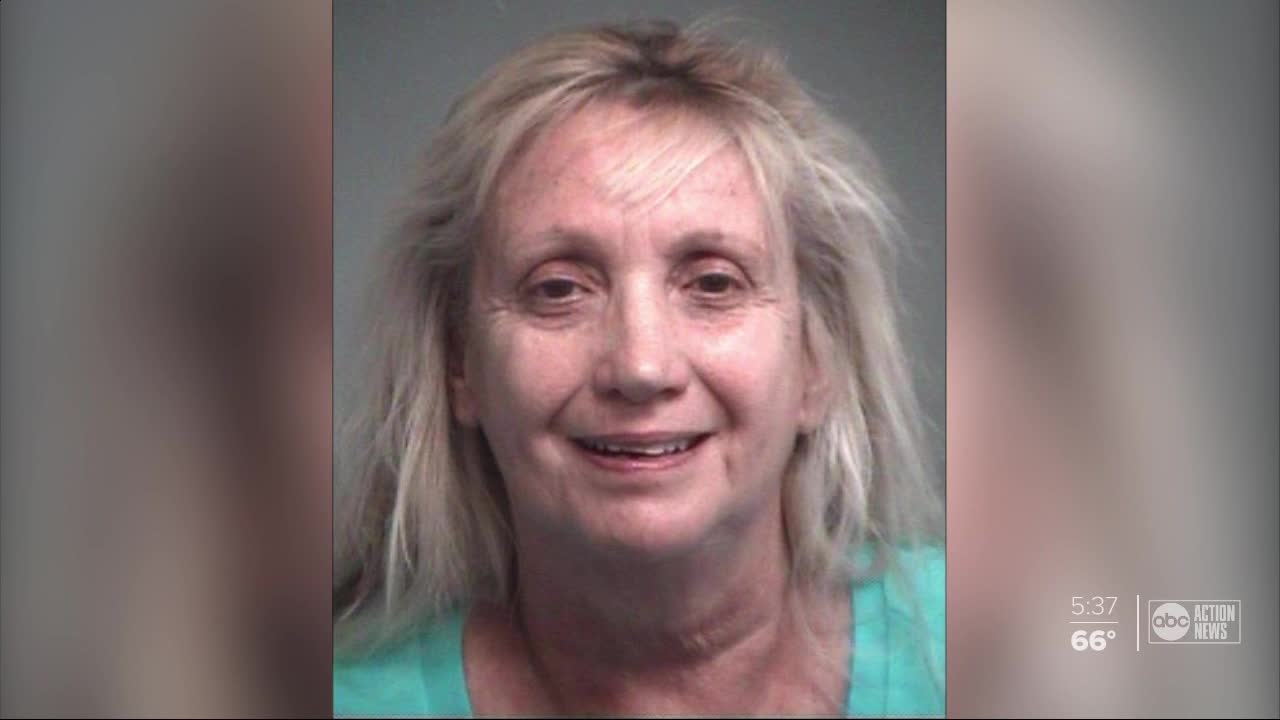 A central Florida woman is accused of submitting false voter registration information that switched the party affiliations of voters without their knowledge, sheriff's investigators said. 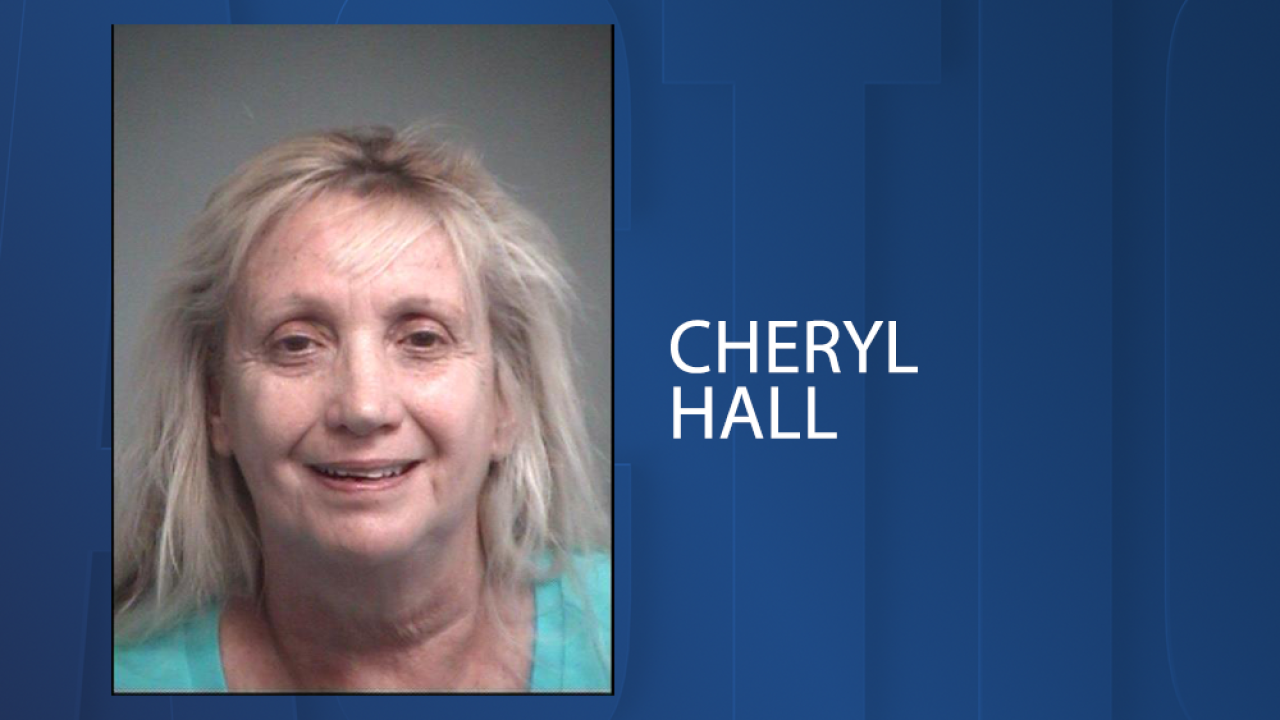 Cheryl A. Hall, 63, who worked for an organization that helps register voters, turned herself in to Lake County Sheriff's officials Thursday, according to court records. She's charged with 10 felony counts of submission of false voter registration information.

Some of the forms changed the registrations of Democrats or no party affiliation to Republican, officials said.

Sheriff's investigators said all 119 false forms were assigned to Hall, a registered Republican, to collect. She worked for Florida First's office in Winter Haven. The agency said in an emailed statement that it is working closely with elections officials to "ensure every voter is properly registered to vote."

Lake County Supervisor of Elections Alan Hays told the Orlando Sentinel earlier this week that some forms appeared to have forged signatures.

"Voters begin calling here last week, telling us that they had begun receiving new voter information cards from our office indicating that had been changes from registered Democrats to registered Republican Party members," Hays told WFTV. "Voters denied filling out that form that would make that change."

Hays said that when his office notified voters to the changes on their registration, 10 of them filed formal complaints.

Jail records did not list a lawyer for Hall, who posted a $20,000 bond and was released from jail. A phone number for her wasn't available.