Florida woman arrested for flashing gun while in traffic on I-75, FHP says 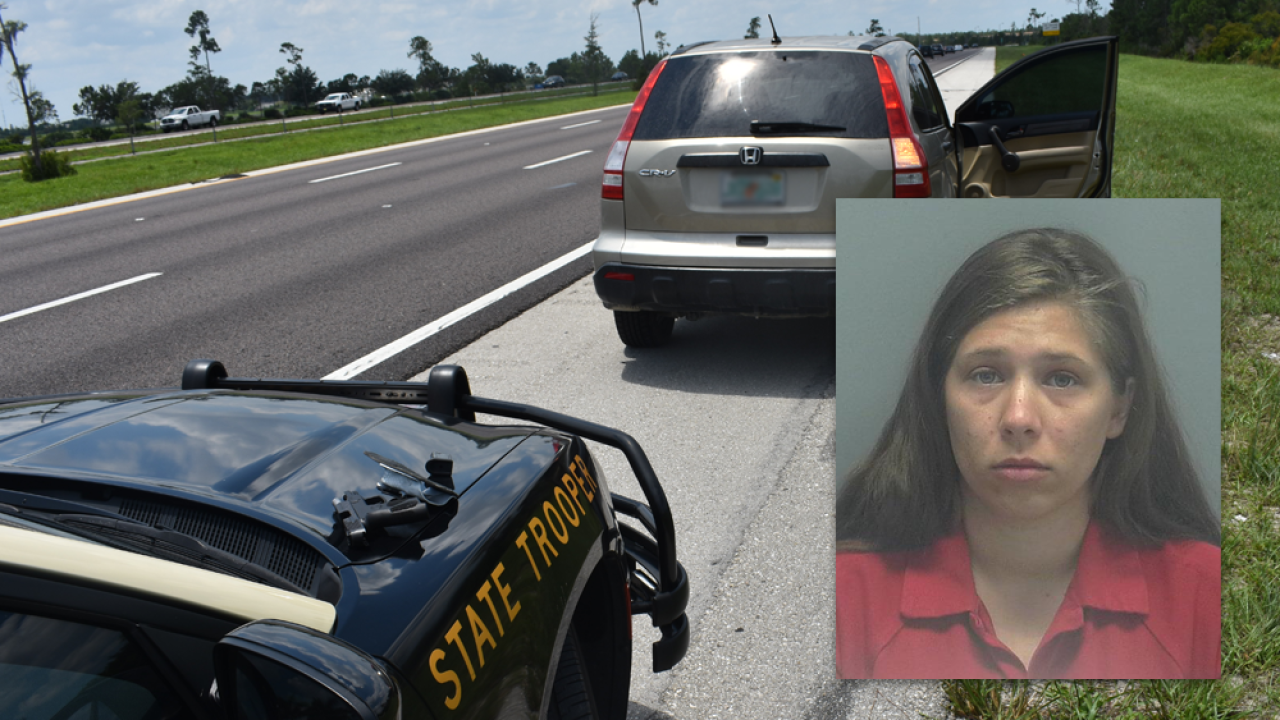 LEE COUNTY, Fla. — A Florida woman was arrested on Thursday after she flashed a gun while in traffic on I-75 in Lee County, Florida Highway Patrol says.

According to troopers, 27-year-old Holly Wood Weaver displayed a gun in a threatening manner at another motorist while in traffic. It happened around noon on southbound I-75 near Daniels Parkway.

The victim called FHP and told troopers Weaver was driving a gold Honda CRV. Weaver was pulled over and inside her vehicle troopers found a black Taurus 2C 9 mm handgun.

It had four rounds in the magazine and one round in the chamber, according to FHP.

Weaver was arrested for aggravated assault and improper exhibition of a firearm. She was booked into the Lee County Jail.