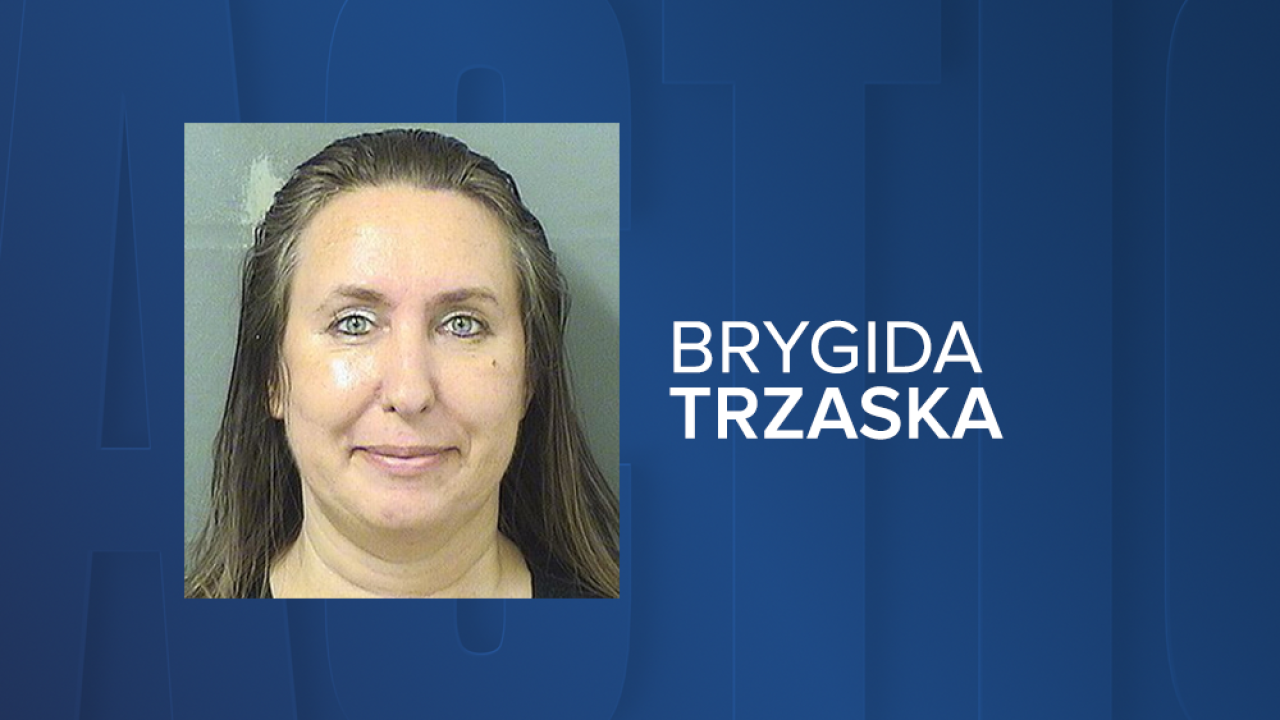 WEST PALM BEACH, Fla. (AP) — A 45-year-old Florida woman is accused of stalking and harassing her former boss in an effort to get her job back, police said.

After being fired in February 2019 following a dispute over vacation time and sick leave, Trzaska made multiple phone calls to her former boss, sent emails and even waited outside the victim's home for a change to speak to her, the Palm Beach Post reported.

Police said the victim received several emails from Trzaska between February and June, wanting to address the termination from her executive assistant job. The victim eventually issued Trzaska a letter of reference to help her find another job. But Trzaska responded, saying she hoped they could reconcile soon.

In June the victim contacted police. Officers told Trzaska to cease all contact with the ex-boss.

From June to October, Trzaska left plants and cards at the victim's home, police said. In October, the victim's lawyer sent a cease and desist letter, demanding that Trzaska stop contacting her. But the flowers and cards continued. She even left an invitation to the Palm Beach Modern and Contemporary Art Fair on the victim's car windshield.

On Jan. 18, another cease and desist letter was sent to Trzaska. A week later the victim spotted Trzaska's car parked next to hers at the supermarket. She told police she was so fearful that she quickly loaded the groceries and headed home, only to spot Trzaska following her, the newspaper reported.

When police arrived, Trzaska drove away, but officers stopped her. She was told she needed to stay away or she'd be arrested. That night, the victim found flowers at her doorstep and saw Trzaska's car parked outside. Police were called and she left. It happened again the next day.

Investigators found that Trzaska called the victim 339 times between Dec. 14 and Jan. 28.

Trazaska was released on $3,000 bond and has a follow-up court appearance on March 2. An attorney wasn't listed for her in court records.