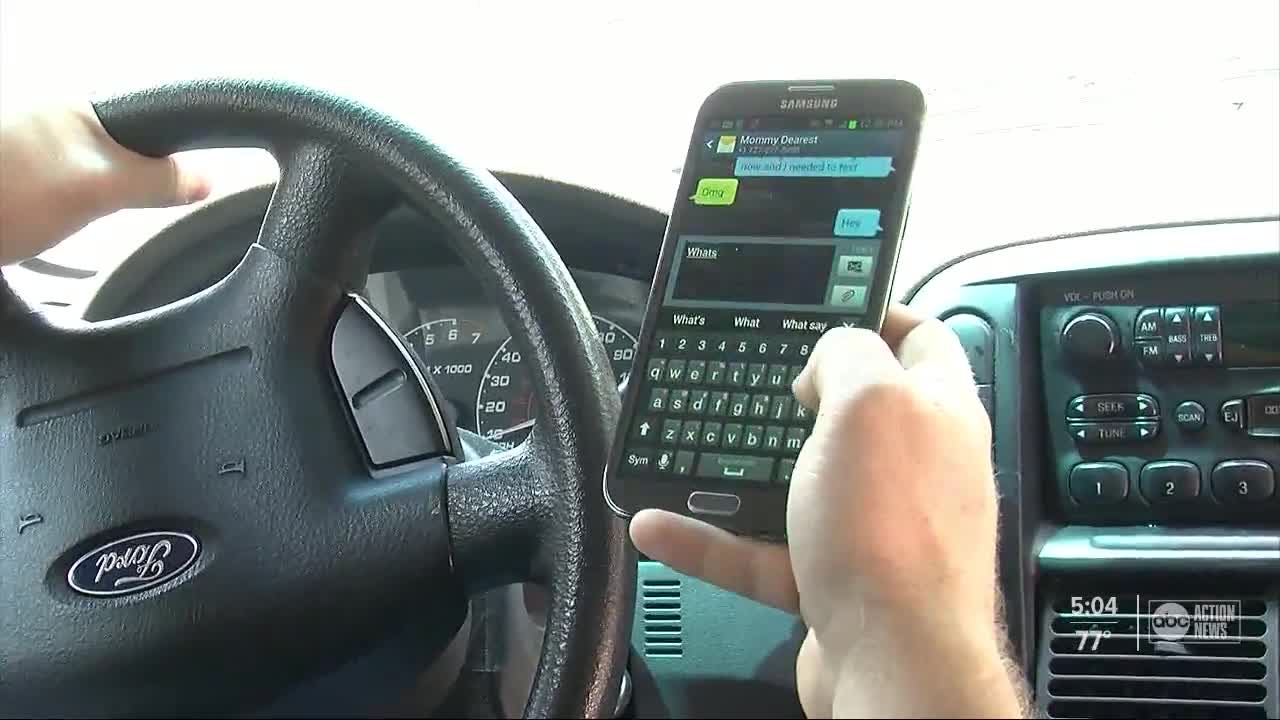 You’ve had your warning. That’s the message from Florida authorities who will soon start writing tickets for not driving handsfree in certain areas. 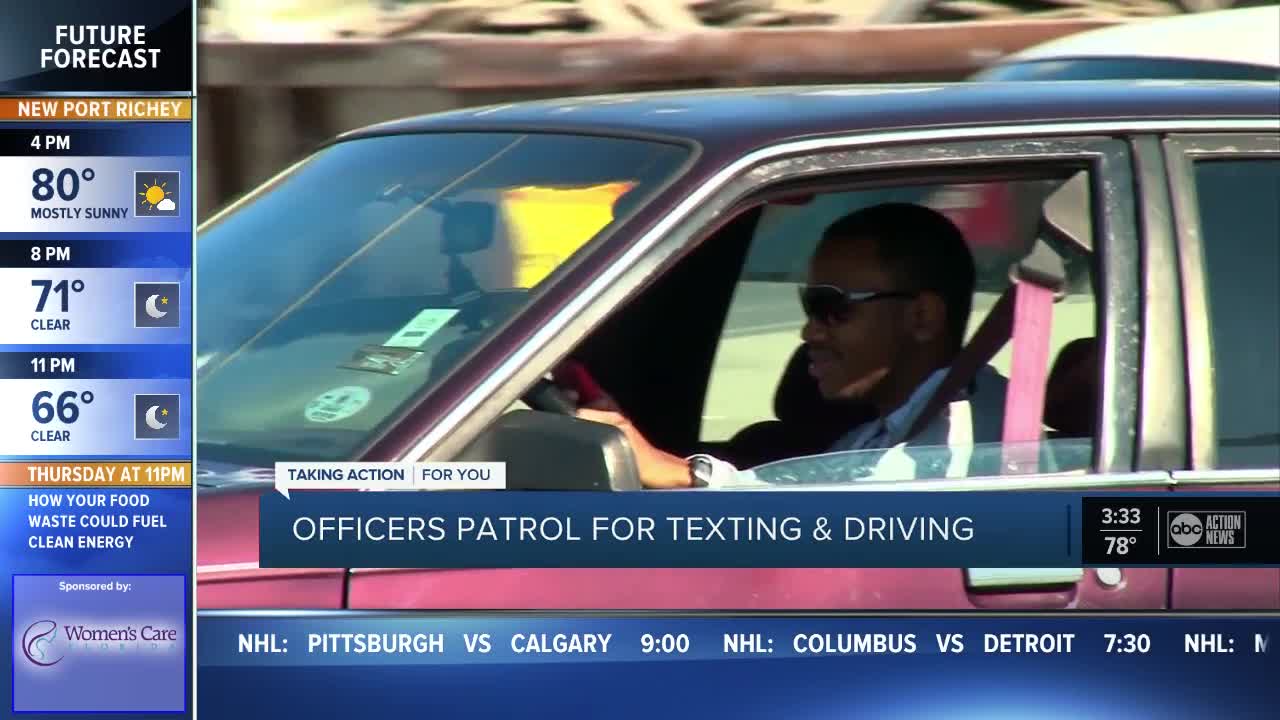 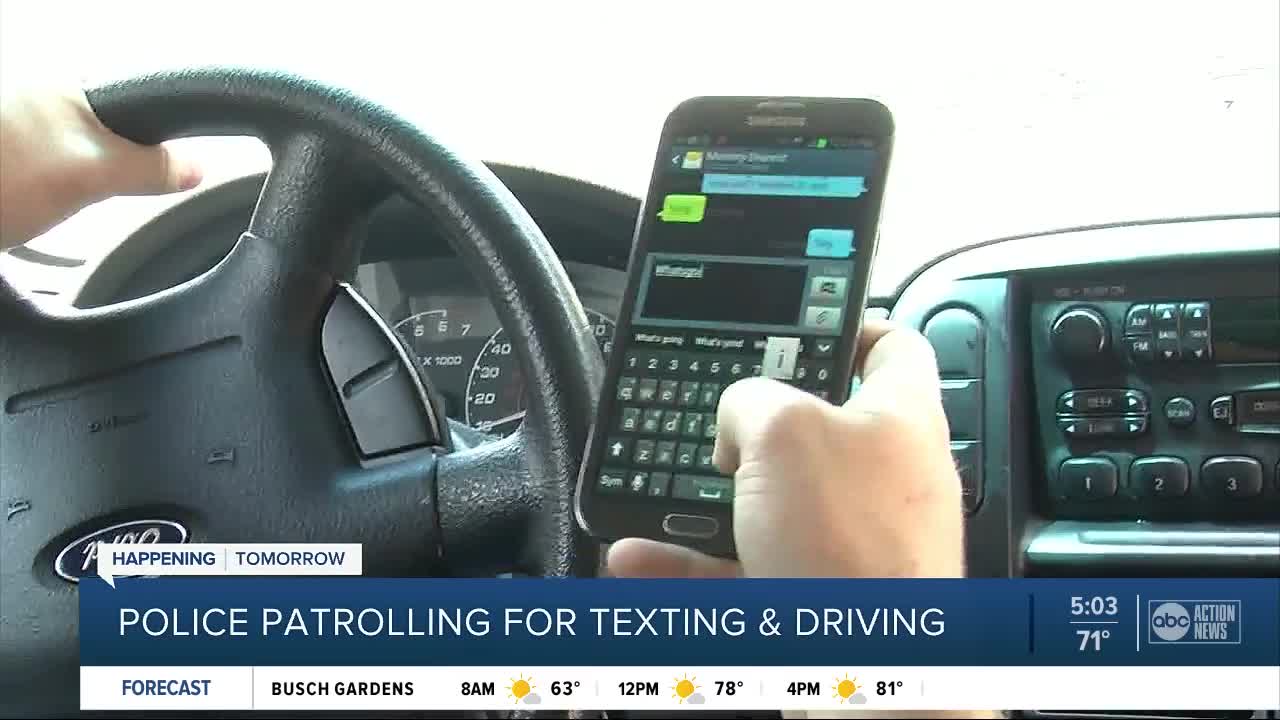 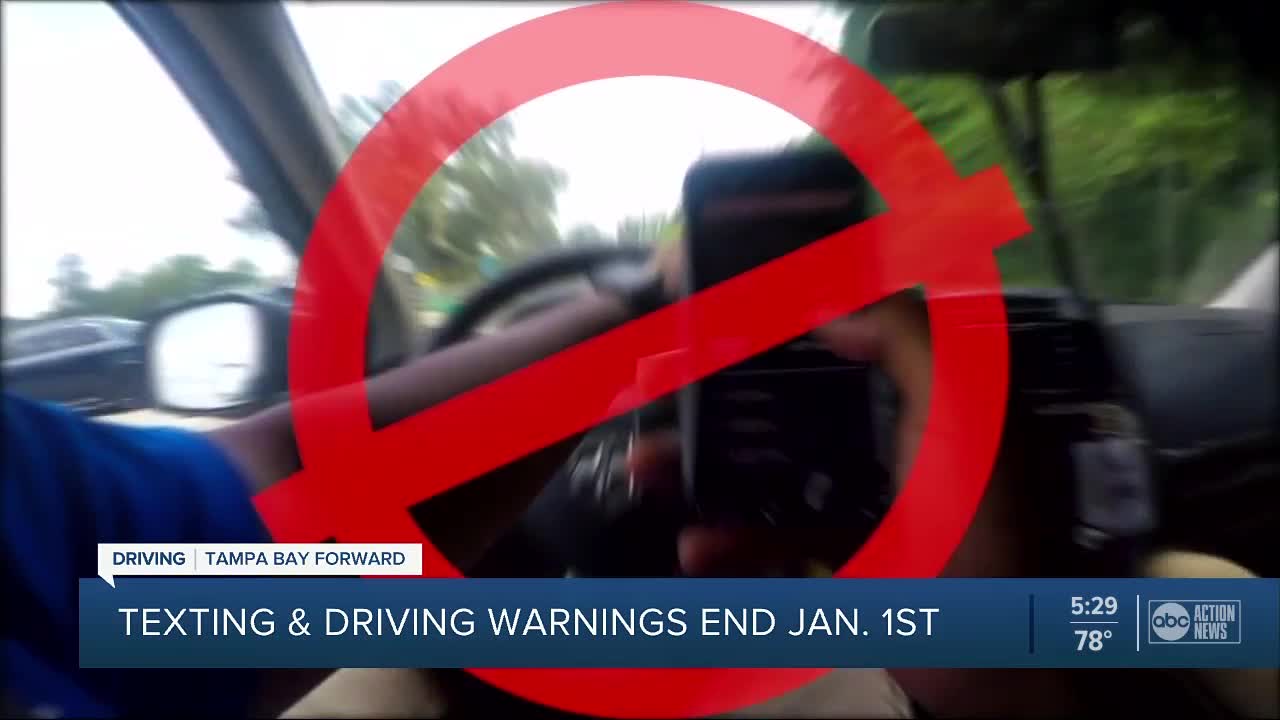 TALLAHASSEE, Fla. — You’ve had your warning. That’s the message from Florida authorities who will soon start writing tickets for not driving handsfree in certain areas.

The new rule started in October and has been in an education period. Law enforcement will start writing tickets on January 1, 2020.

The moving violation comes with a $60 base fine for anyone caught holding a "wireless communication device" while driving in school zones, school crossings or active work areas.

Those we spoke with cheered the new law taking full effect.

Beth Strickland, of Tallahassee, hoped it would make the roads safer in coming years.

A distracted driver recently struck a vehicle in which her young son was riding. The boy was unharmed, but Strickland was left shaken.

“I hope it works," Strickland said. "I really do. There is a lot of safe cargo in these vehicles that people don’t think about.”

Florida Highway Patrol will be using the remaining two weeks to make a final push to reinforce the new rules, taking advantage of holiday traffic as an estimated 6.1 million Floridians hit the road. Instead of tickets, officers will continue handing drivers tear-off reminders detailing the new requirements and fines associated.

“That way they’re prepared and they know more about the information," said Lt. Derrick Rahming with the Florida Highway Patrol. "They can pass the info on to family members— children, anyone they may know.”

Authorities are unsure how many offenders they’ll nab in the new year. But say they’ve issued 1,151 tickets for texting and driving since it became a primary offense in July. Highway Patrol alone issued nearly 900 warnings to motorists.