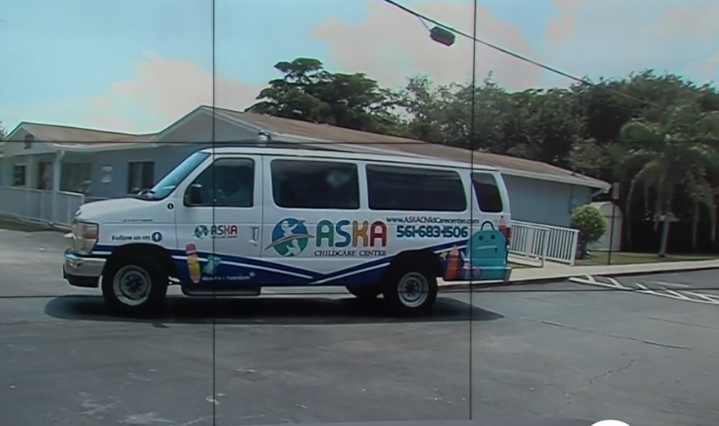 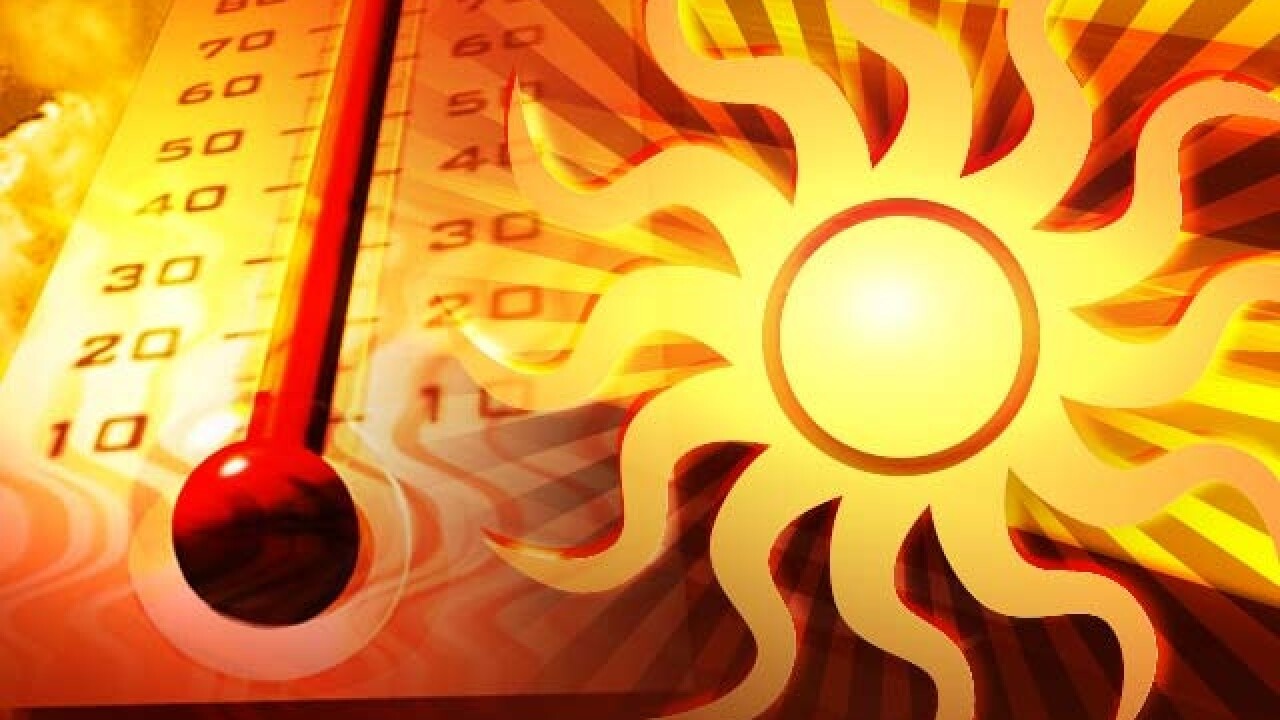 BROWARD COUNTY, Fla. — Authorities temporarily closed a South Florida daycare where a 2-year-old child was found dead inside a van parked outside on Monday.

Broward County Sheriff's Office investigators say Noah Sneed was found inside the van around 3:30 on Monday afternoon in Oakland Park. He appeared to have been there all day as temperatures hovered in the low 90s.

Following the child’s death, Florida is now tied with Texas for the most pediatric vehicular heatstroke deaths in the U.S. and area local childcare providers are sounding off on ways to protect the most vulnerable passengers.

RELATED: Beware of hot pavement in summer — it can cause second-degree burns in seconds, study shows

“It’s a terrible situation - it’s unfortunate for the family, the center, the community for everyone involved,” said Belki Gil, director of ASKA Childcare Center in West Palm Beach. “I hope we can take this as a lesson.”

In an effort to reduce heat-related incidents, ASKA is one of some South Florida childcare centers that have installed a “Child Check-Mate System” in its fleet of vehicles. When the driver turns off the ignition it sounds an alarm requiring the driver to proceed to the back of the vehicle - checking each seat – before pushing a button to disengage the system.

Gil encourages other childcare centers to install similar electronic reminders to avoid adding to the number of heat-related incidents.

”It’s part of the routine,” said Gil. “We wouldn’t be doing our job adequately if we weren’t double and triple-checking.”

RELATED: Why the heat index matters more than the temperature in this heat wave

“Every time a child dies in a hot car it reminds me that there’s more work needs to be done,” said Kelly Powell, director of Safe Kids Palm Beach County.

Powell reminds drivers that a vehicle can heat up by 19 degrees in just 10 minutes and 43 degrees in an hour. So far this year, 24 children have died.

RELATED: Twin 1-year-olds died after being left in a hot car for 8 hours. Their father has been charged, police say

Powell urges all drivers who transport children to have a plan: If you’re transporting children make sure you check every seat at the end of each trip. And if you’re just transporting one child or a few, place your briefcase, purse or cell phone in the back seat as a reminder that you have a child in the vehicle. And always make sure you “always look” before you lock.

“We can’t give this message enough,” she added.