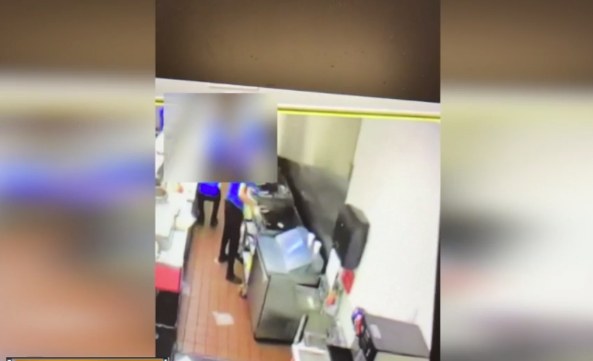 Three restaurant workers are accused of spitting in the food they were preparing to two uniformed on-duty deputies at a restaurant in Okeechobee. 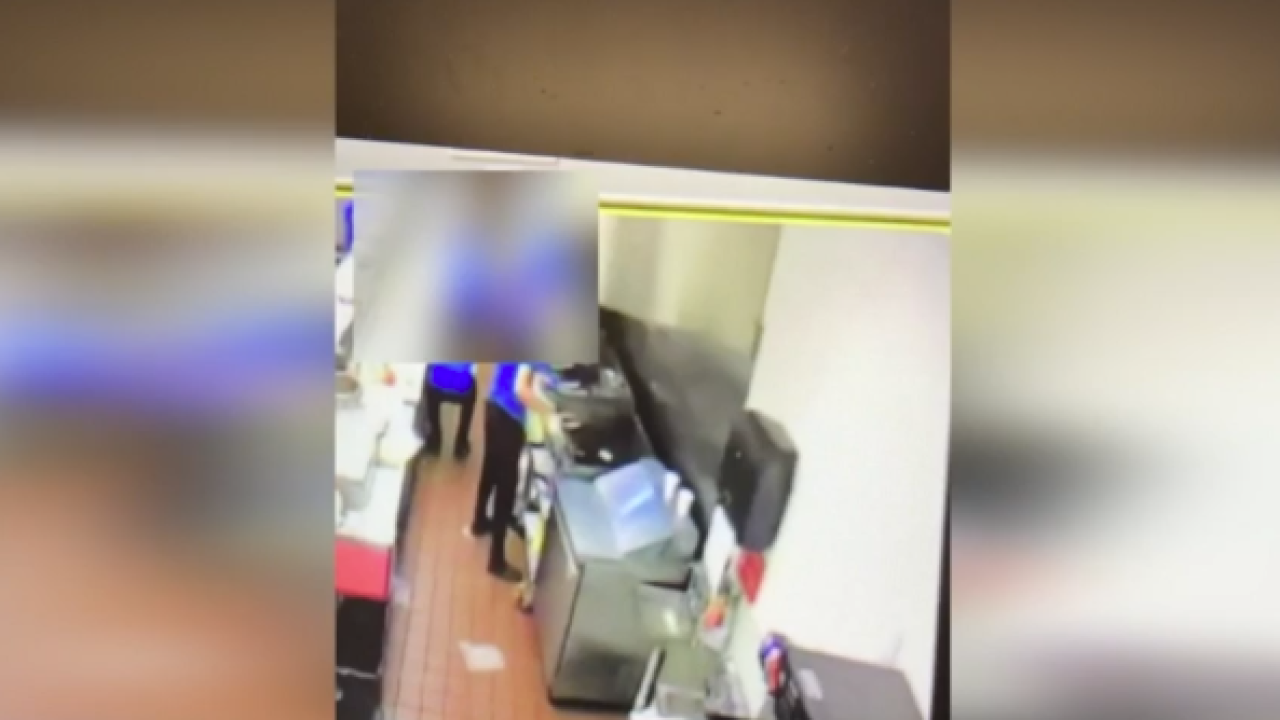 OKEECHOBEE, Fla. — Three restaurant workers are accused of spitting in the food they were preparing for two uniformed, on-duty deputies at a restaurant in Okeechobee.

The incident happened on April 27 when the deputies stopped at the Highway 55 restaurant for dinner.

RECOMMENDED: Florida man arrested for attacking McDonald's employee over not getting a straw, police say

According to a news release, an anonymous person notified the restaurant owners about the incident.

The owner of the restaurant viewed the video footage of the incident, fired the three workers and contacted the Okeechobee City Police Department.

The three juvenile employees, two of which are 17 years old and one who is 16, are all high school students. They were charged with Florida's food anti-tampering act and battery on a law enforcement officer.

The teens were transported to the Department of Juvenile Justice.

The deputies were notified about the incident and did not require treatment.