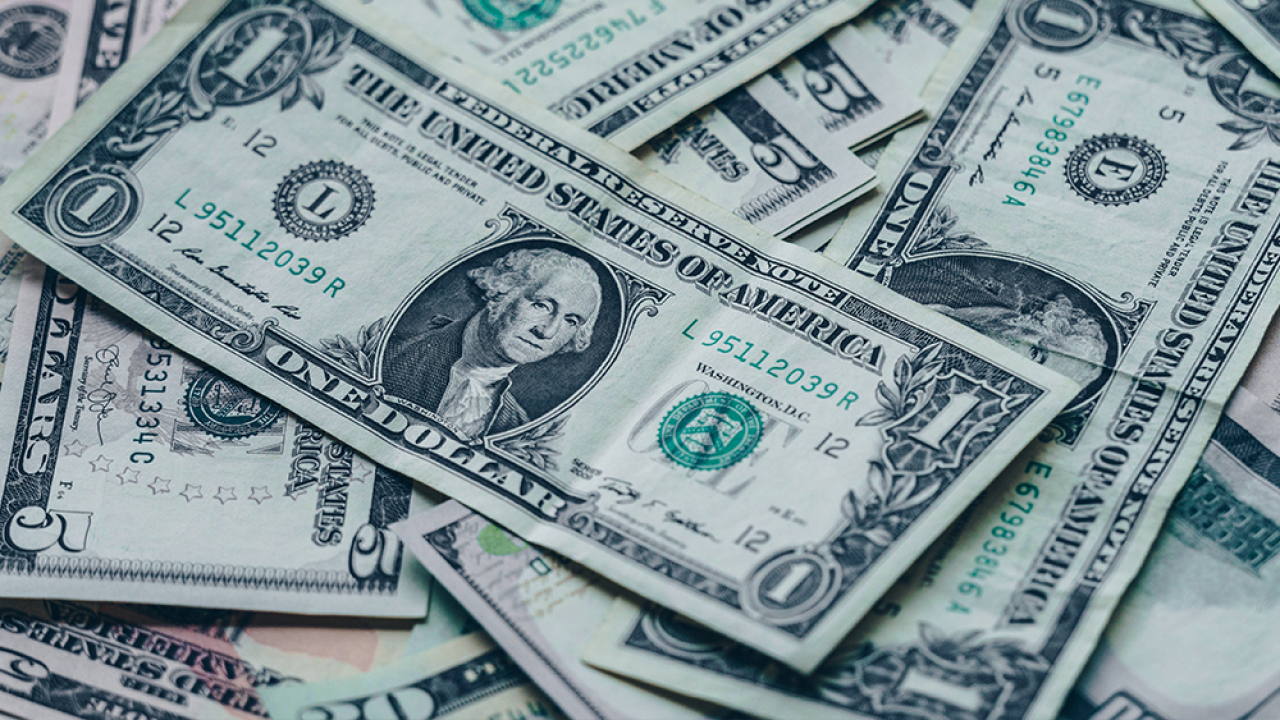 Seminole County Sheriff's deputies arrested the 17-year-old boy last week on charges of attempted first-degree premeditated murder and for shooting into a building.

The WFTV reports the victims told investigators they bought fake money and tried to use it while purchasing drugs from the teen.

The teen shot at them when he realized the money was fake.

One of the men was hit by a bullet. His condition wasn't immediately available.