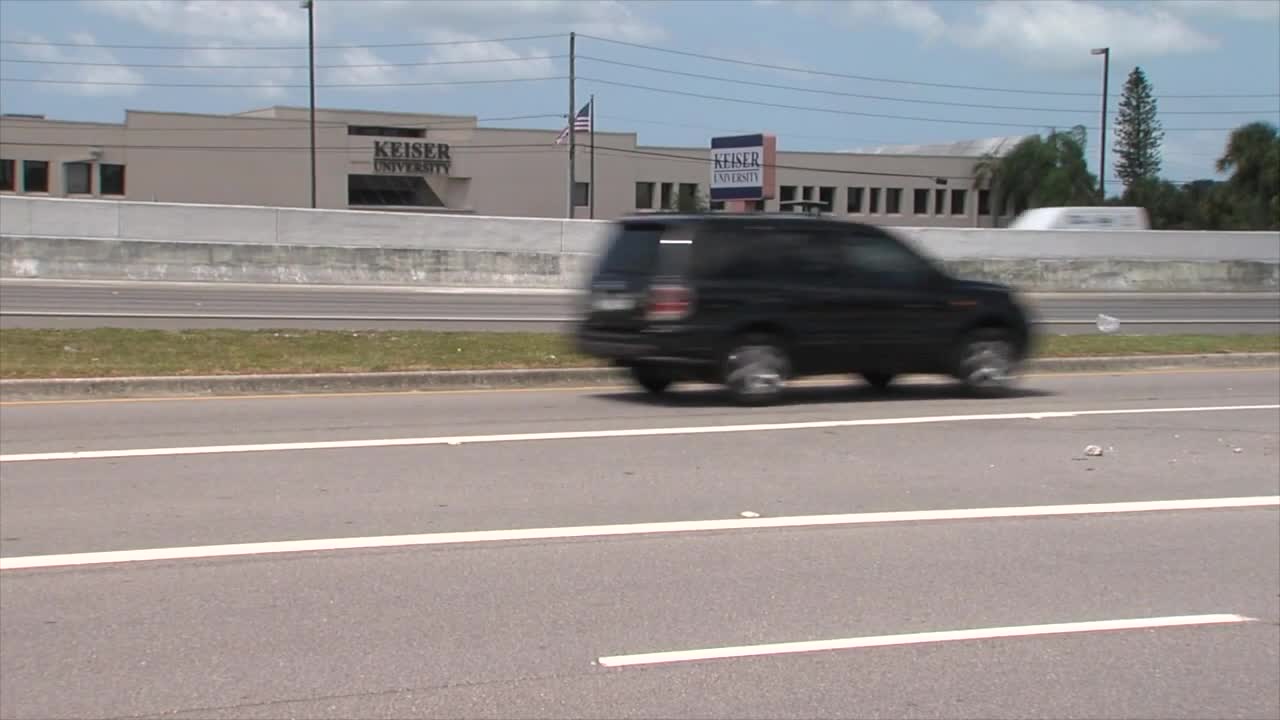 The Tampa Bay area is yet again topping the charts when it comes to pedestrian deaths, according to a report from Smart Growth America. 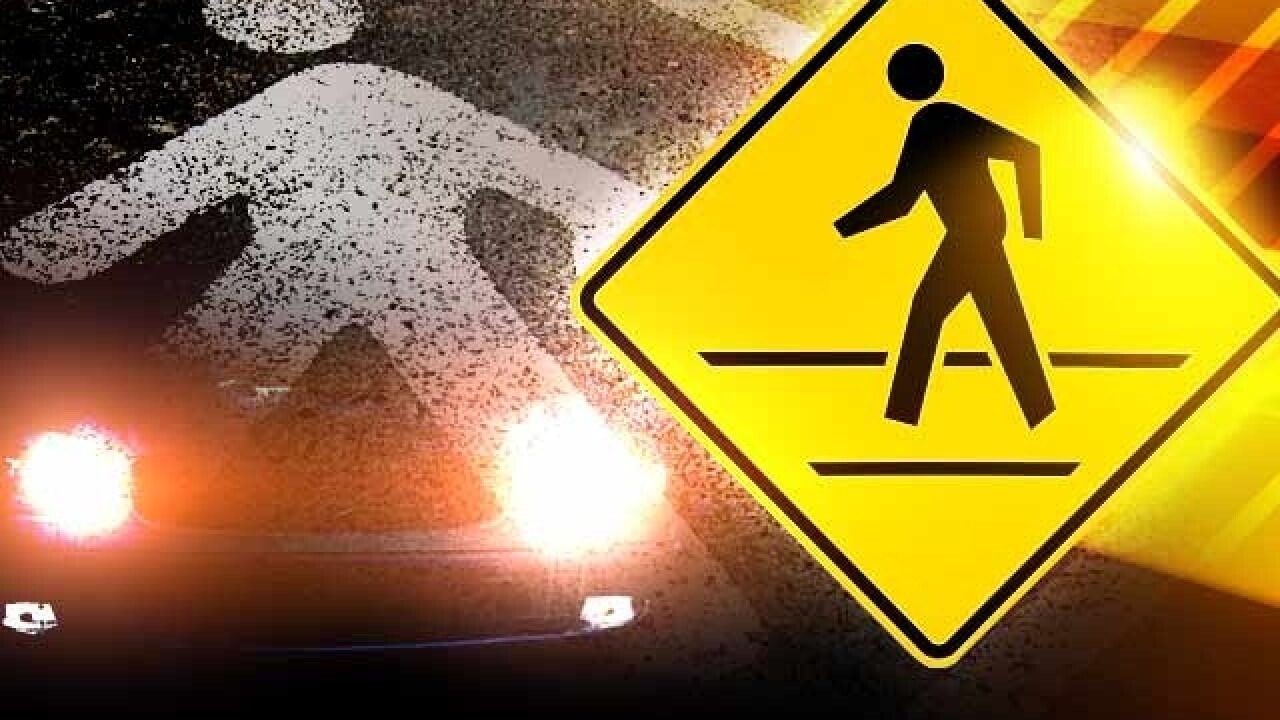 ST. PETERSBURG, Fla. — The Tampa Bay area is yet again topping the charts when it comes to pedestrian deaths.

A report from Smart Growth America analyzed what they call a pedestrian danger index, looking at the number of people struck and killed by drivers while walking in proportion to the number of people living in each metro area. They found more walkers are dying in Florida than anywhere else in the nation, and 8 of the top 10 worst metro areas are in Florida.

The Smart Growth America report found drivers hit and killed 49,340 people crossing streets around the US between 2008-17. Of those, 5,433 were in Florida.

"In fact, we are continuing to design streets that are dangerous for all people," the study says. "Furthermore, federal and state policies, standards, and funding mechanisms still produce roads that prioritize high speeds for cars over safety for all people."

The study also found US pedestrian deaths have shot up 35% between 2008 and 2017 and across the nation more than 13 pedestrians are getting hit a day.

There are projects in the works to help. FDOT just started a new project on Highway 19 in Pinellas County making the concrete wall medians higher so walkers can't hop over them and run through the 6-lane highway. FDOT is also making the barrier twice as high between Whitney Road to 66th Street North. The project costs $743,000.