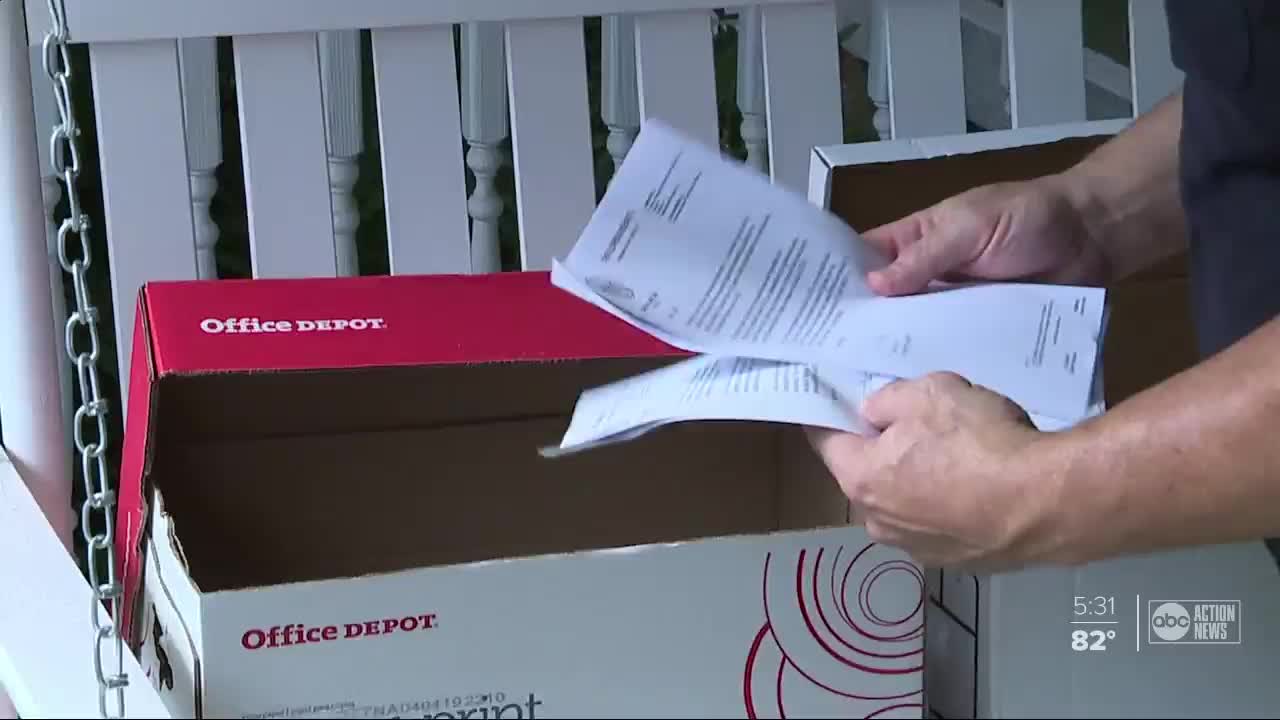 With Florida’s unemployment website bogged down and backlogged, people are now turning to paper applications. 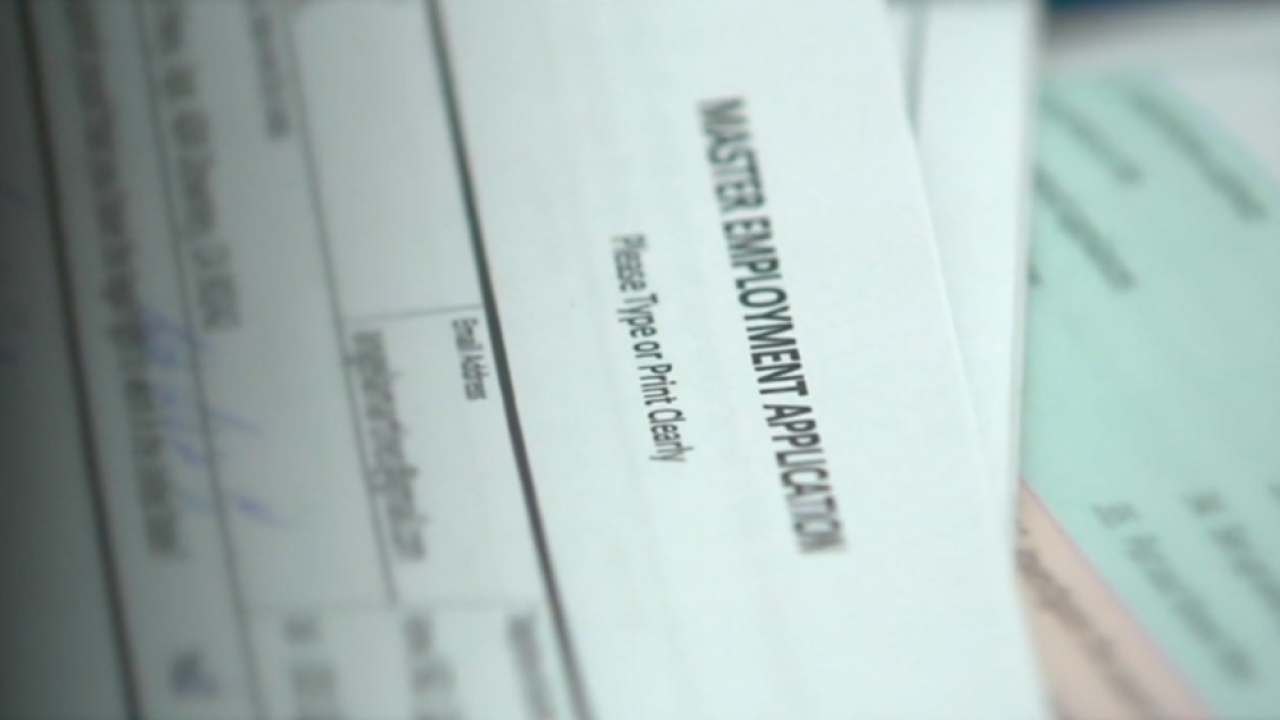 In South Florida, the desperation to get hold of one quickly became a dangerous situation. Locally, so far, it’s calm and steady.

“I’m hoping this works,” said Ramona Maglone, one of many that picked up their unemployment applications at Career Source across the Tampa Bay area.

Officials tell them to fill the applications out and bring them back so they can mail them off for free.

Maglone said she went is person because she doesn't have a printer. The application is for her son who lost his job and helps pay her rent.

She says they struggled to apply online through the Department of Economic Opportunity’s website for nearly 12 hours Tuesday.

It’s a stark difference locally versus what it looked like in South Florida Tuesday when dozens of people, desperate to sign up, risked their safety and health to get a paper application.

“I wouldn’t have wanted to be there because I’m high risk. At least here, I can walk back and be away from everybody,” said Maglone.

“One picture is worth 1000 words, the desperation there was astounding and scary,” said Florida State Senator Janet Cruz of District 18.

Cruz is printing off applications, too and leaving them outside her office for folks to grab. She says her team is also thinking outside the box and dropping them off at major businesses and restaurants to hand out to former employees, food distribution locations, and is now considering COVID-19 testing sites.

“We’ve also reached out to some major companies and said 'hey how about helping with printing because we only have one printer in the office,'” Cruz said.

She, along with other state lawmakers, are requesting Governor DeSantis honor retro pay for people who struggled to complete their application because of the faulty website.

“People have been trying to get on this website for three weeks, so they finally get through, and the payment begins a week after they have applied,” she said.

There’s no definitive answer on whether the Governor will approve that just yet.

If you need to apply for unemployment, visit the following site for the county you live in: