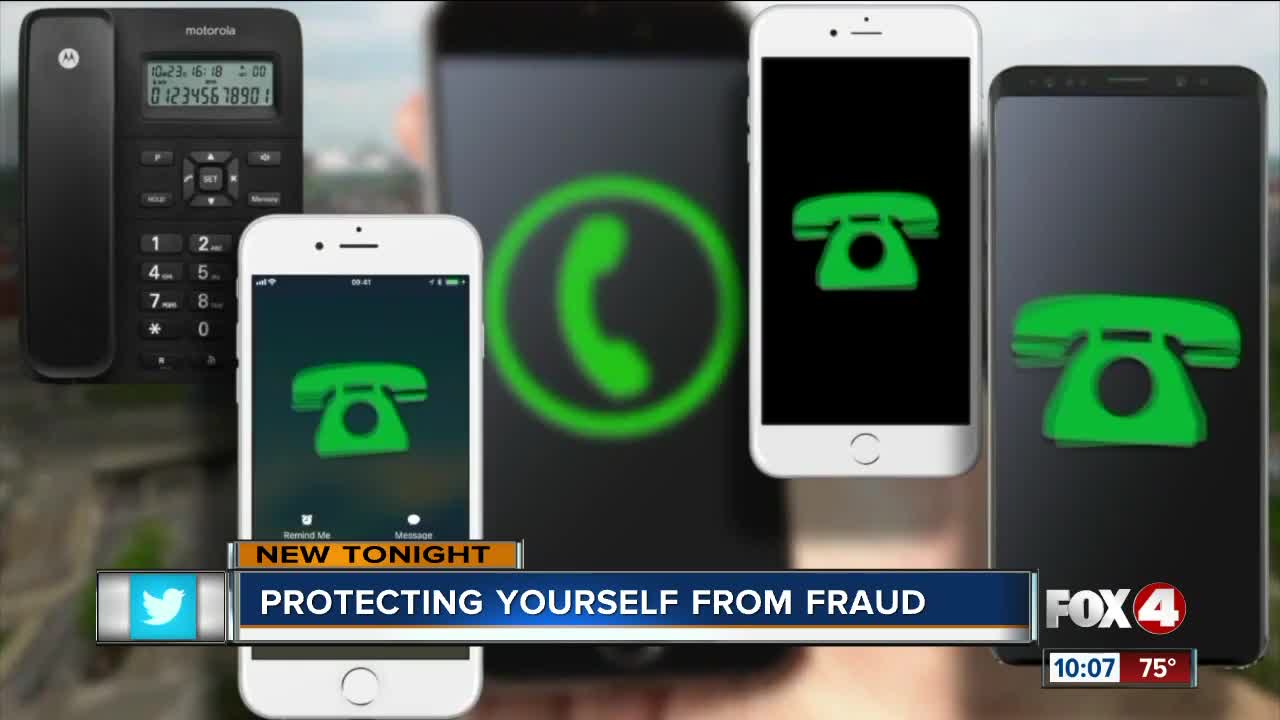 A new report shows Florida ranks number one in the nation for consumer fraud complaints to the Federal Trade Commission.

A new report shows Florida ranks number one in the nation for consumer fraud complaints to the Federal Trade Commission, with fraud losses over $80 million in 2018.

Pamella Seay, a professor of justice studies at Florida Gulf Coast University, says a large portion of the population temporarily lives in Florida which could be a reason for Florida ranking number one in the report.

“If you’re here only three months or six months out of the year… it’s super important that you verify,” Seay said. “Many of us move from out of state, we haven’t been here that long, and we trust that people who claim they’ve been in business that long, are worthy of that trust."

The report shows more consumer complaints from an increase in government imposter scams, where scammers posing as employees of Social Security Administration or IRS told victims to "reactivate" their account or asked for personal payment information.

Seay says a government agency would usually not threaten or call anyone.

Seay recommends to research before going into a business with a new person. She recommends websites like HomeAdvisor or Angie's list .

If you are a victim of fraud, report it to the Florida Attorney General's Office .

There are also laws in place that protect consumers from fraud. Laws known as the "cooling-off rules" allow a person to cancel certain contracts made with businesses within three days of a purchase. To find out more information, visit their website .