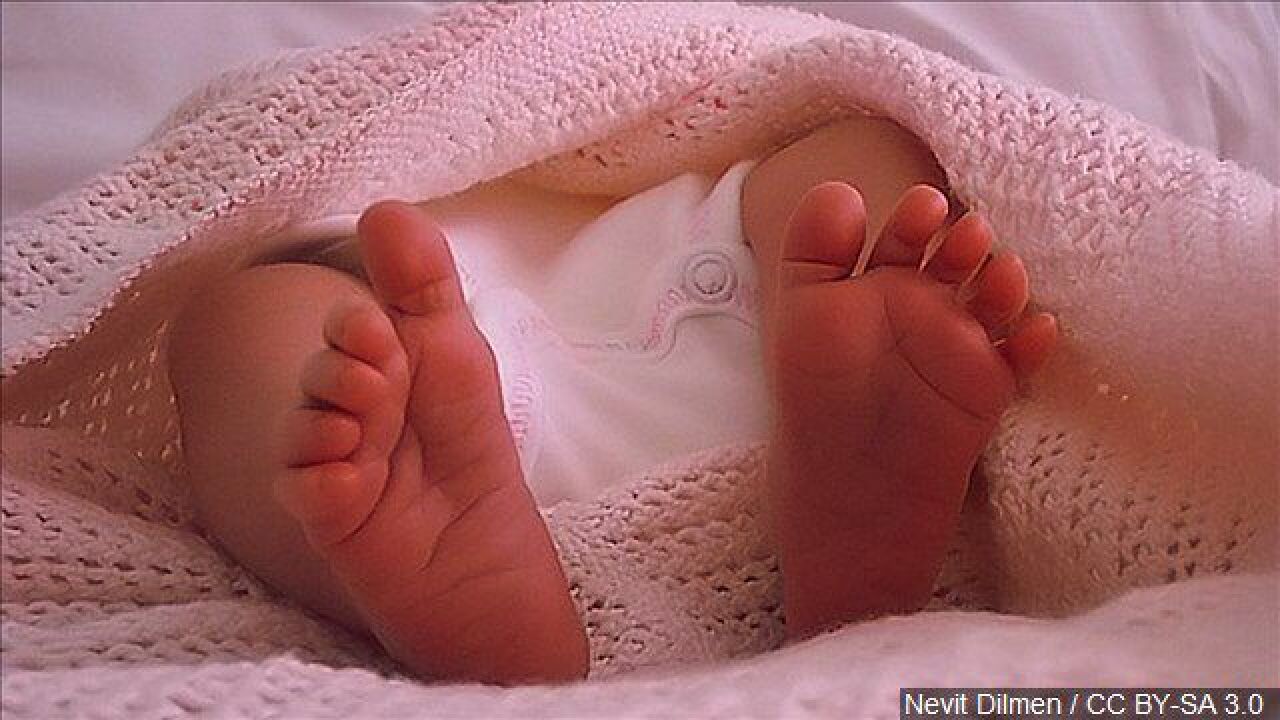 A pair of bills filed Tuesday in Florida would require businesses to provide three months of paid time off to new parents.

The bills, SB 1194 and HB 899 , would require businesses to allow employees to take paid family leave for up to three months after the birth, fostering or adoption of a child.

"The need for paid family leave has increased as the participation of both parents in the workforce has increased and the number of single parents has grown," the senate bill reads. "Despite knowing the importance of time spent bonding with a new child, the majority of workers in this state are unable to take family leave because they are unable to afford leave without pay."

To qualify for leave under the bill, an employee must have worked with the company for at least a year and a half.