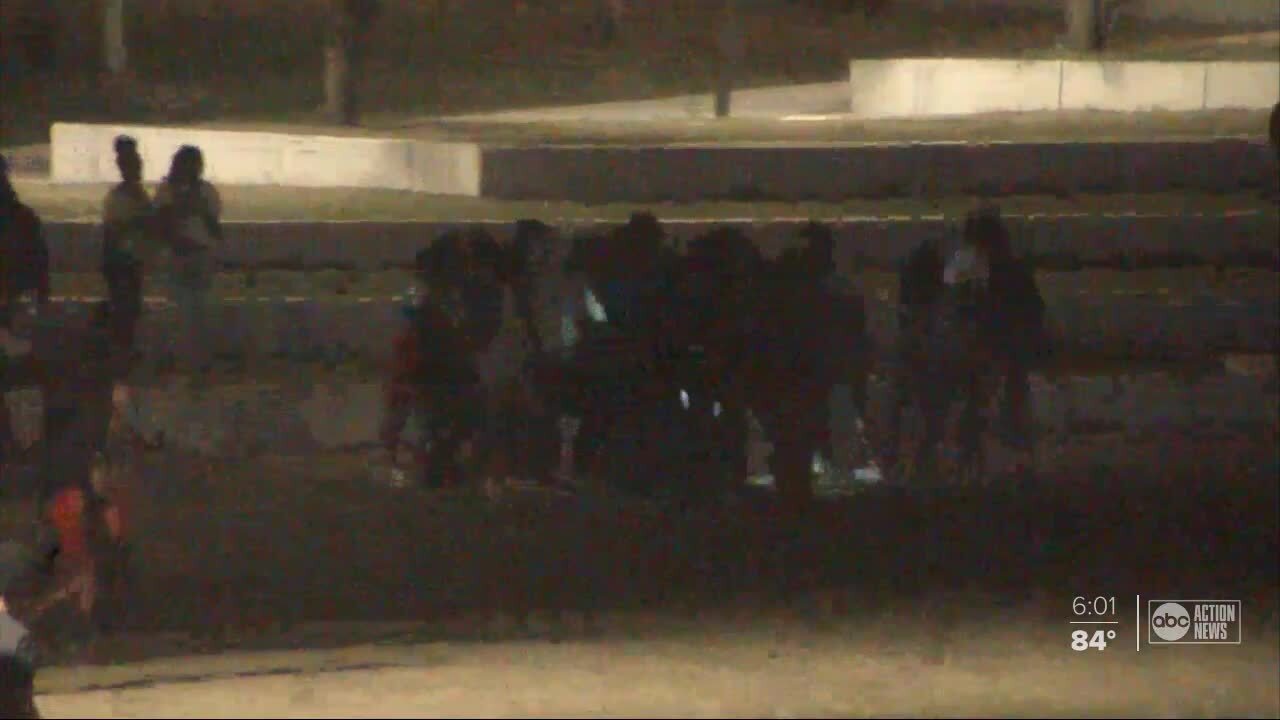 OCALA, Fla. (AP) — The parents of a 4-year-old Florida boy who shot his 2-year-old sister are facing charges themselves.

The Ocala Star-Banner reports that the parents each face culpable negligence charges in the January shooting. They turned themselves in to the Marion County Jail last week and have since been released on their own recognizance.

They were identified as Winston Jalloh, 27, and 23-year-old Josie Whaley. Police say Jalloh told them the gun involved was his. It's not immediately clear if they have lawyers to represent them.

The young girl survived the Jan. 24 shooting and has since been released from the hospital.

Police say they believe the shooting was an accident.