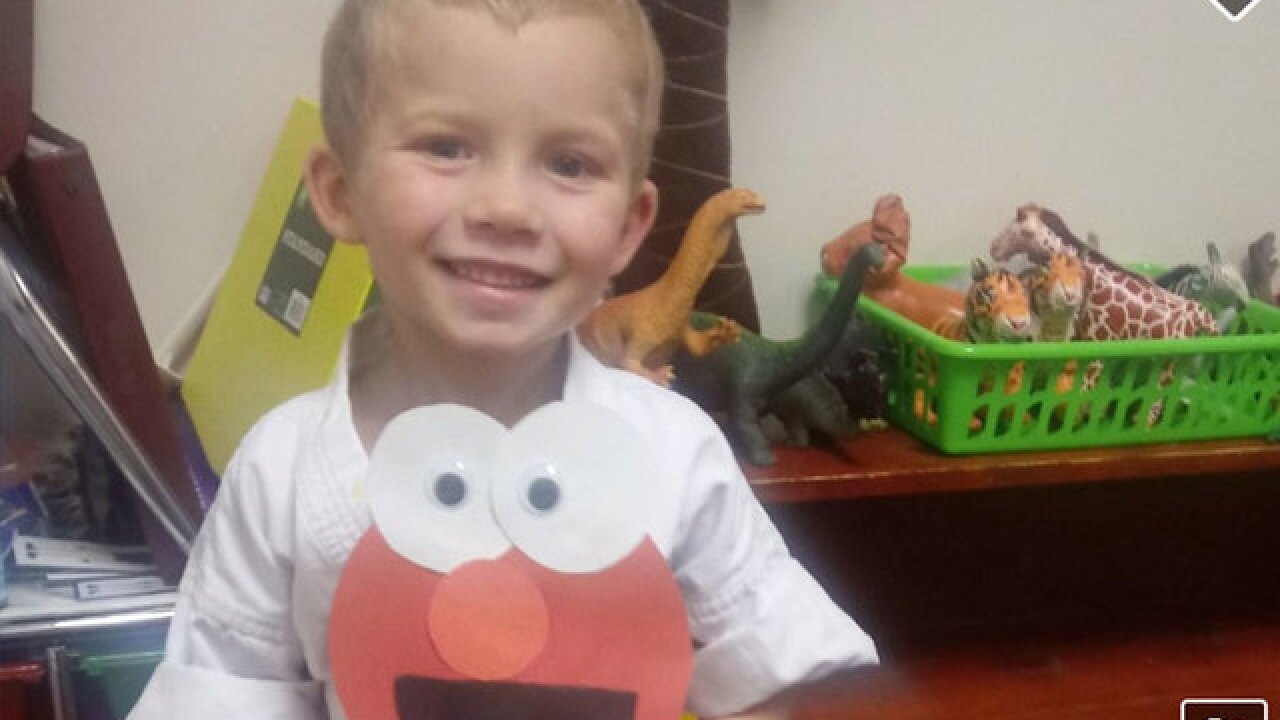 Copyright 2018 Scripps Media, Inc. All rights reserved. This material may not be published, broadcast, rewritten, or redistributed.
GoFundMe

ORLANDO, Fla. (AP) — Authorities have identified a 4-year-old boy who was found inside a hot car in central Florida.

The bystander took the child to a nearby fire station but he was pronounced dead a short time later at an Orlando hospital.

Williamson says detectives are investigating and interviewing the parties involved. Officials say charges are often filed in these types of incidents.

Elite Preparatory Academy started a GoFundMe for funeral costs and other expenses.

"Friday, September 28th, we tragically lost the beautiful life of our little Logan. To honor the life of our eagle that has gained his wings, we have started this fund to raise money for the family and loved ones deeply affected by his passing. 100% of donations will be given to the family to help pay for expenses. Thank you so much for the support."

Hours later in Sanford Kailyn Pollard was pumping gas when she saw her 1-year-old daughter Kit Noelle Pollard inside her vehicle. The Orlando Sentinel reports Pollard told investigators she forgot to drop the child off at day care before going to work that morning. The child was dead at the scene.