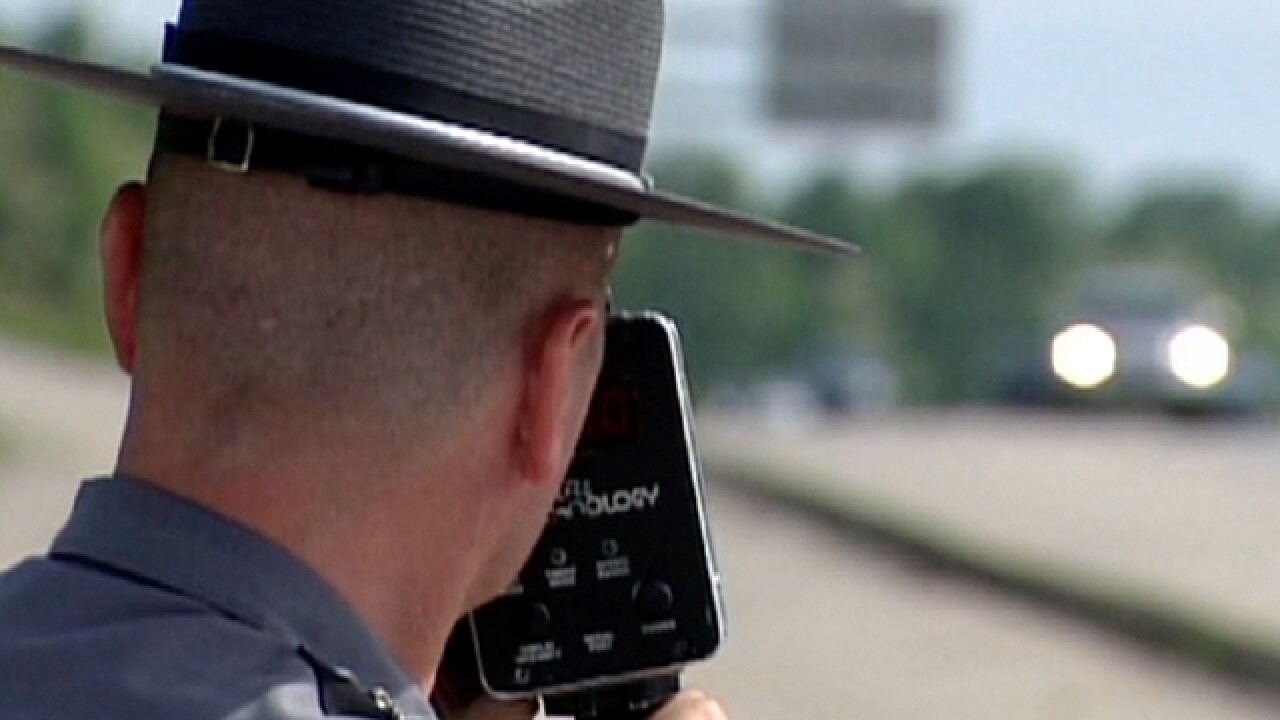 Copyright 2018 Scripps Media, Inc. All rights reserved. This material may not be published, broadcast, rewritten, or redistributed.
WCPO

Law enforcement in Florida will join Georgia, Alabama, Tennessee and South Carolina in pulling over drivers who are traveling above legal speed limits on interstates, major highways and local roads.

Col. Mark W. McDonough, commissioner of the Georgia Department of Public Safety, says the main focus will be to encourage motorists to slow down. He says they hope the effort will reduce crashes and provide a safer experience for motorists.

The National Highway Traffic Safety Administration says speeding killed more than 10,000 people in the United States in 2016 and was a factor in 27 percent of fatal crashes in the nation.