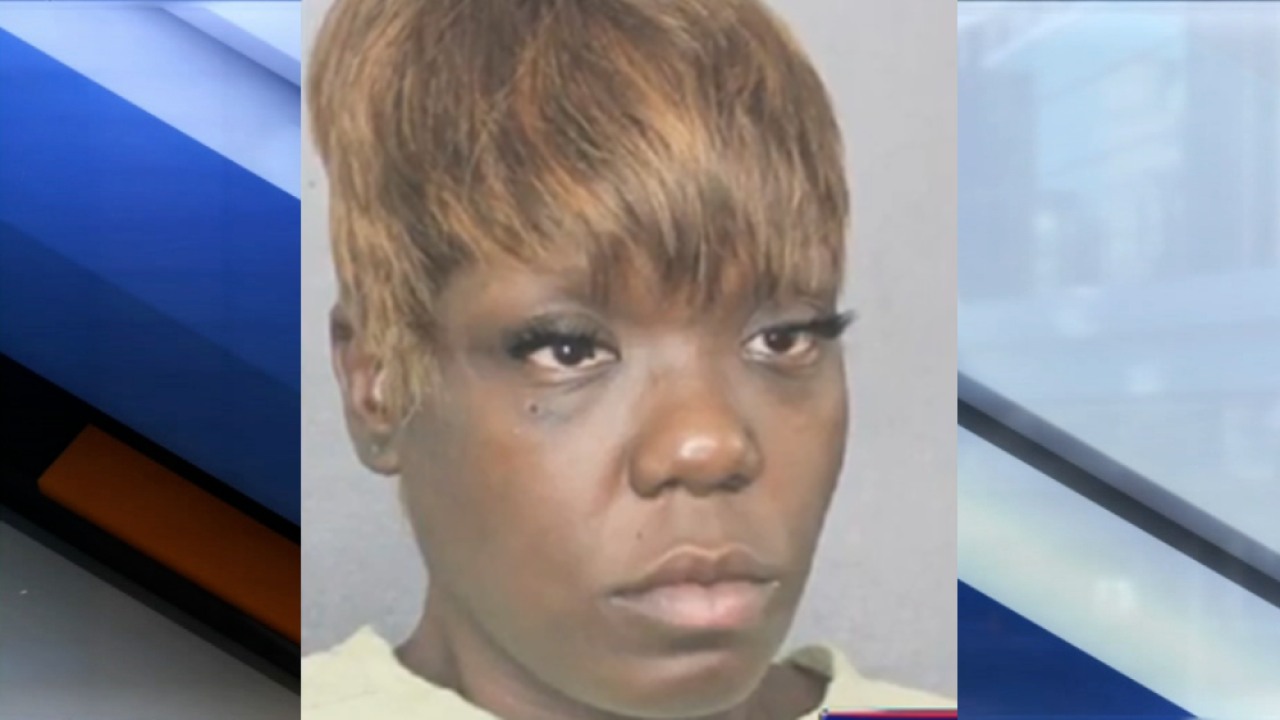 FORT LAUDERDALE, Fla. (AP) — The mother of two young brothers who drowned in a swimming pool earlier this year has been arrested.

The 23-year-old Florida woman faces two counts of aggravated manslaughter, one for each of her dead children.

Authorities say Joseph failed to provide proper care and supervision for the children, which they say makes her responsible for their deaths in May.