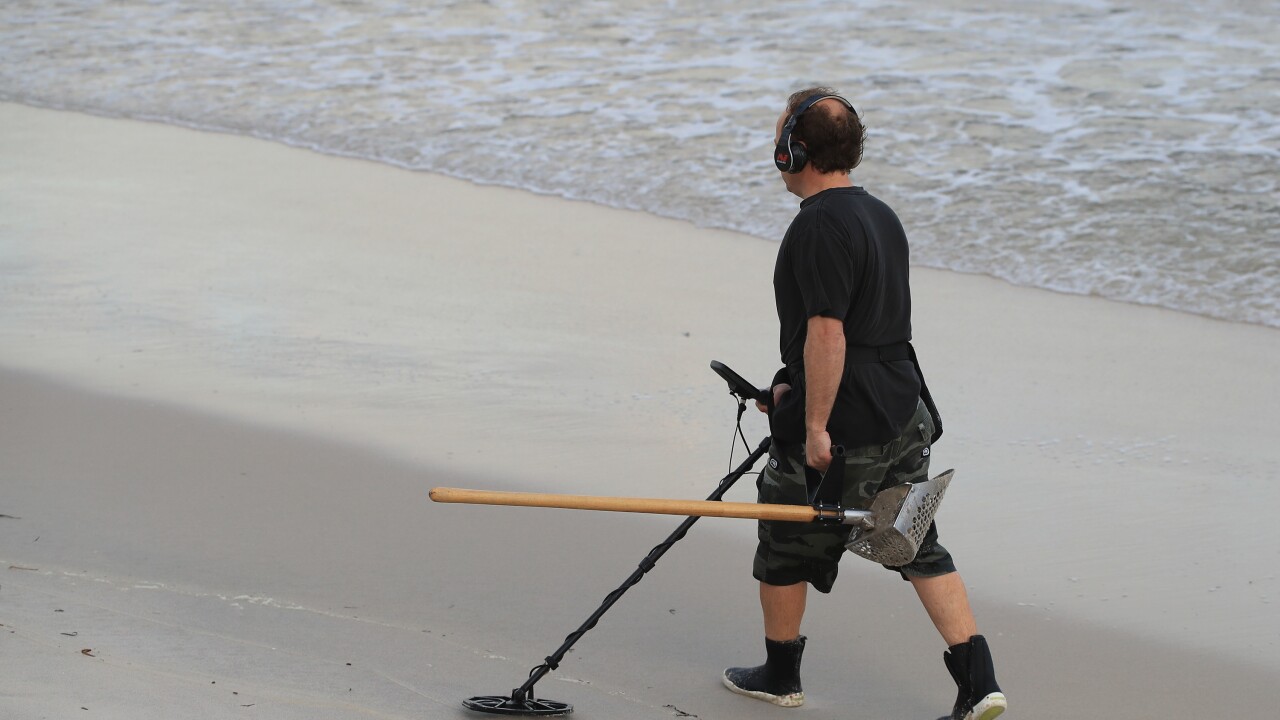 WINTER HAVEN, Fla. (AP) — A man using a metal detector on a Florida beach found a high school ring that another man lost nearly 50 years ago.

Kenneth Board says he lost the Auburndale High School ring on Cocoa Beach the day after the 1970 senior prom.

The Ledger reports Jerry Pope was sweeping his metal detector across the sand on Melbourne Beach, some 20 miles (32 kilometers) from Cocoa Beach two weeks ago when he found the ring. He cleaned the green growth off of it and discovered the initials “H” or “R” as well as the last initial, “B.”

Jake White, a testing coordinator at Auburndale High, took the initials and graduating year and found the match in Board.

Board is retired from the U.S. Postal Service. He says he “can’t fathom” that Pope found the ring.