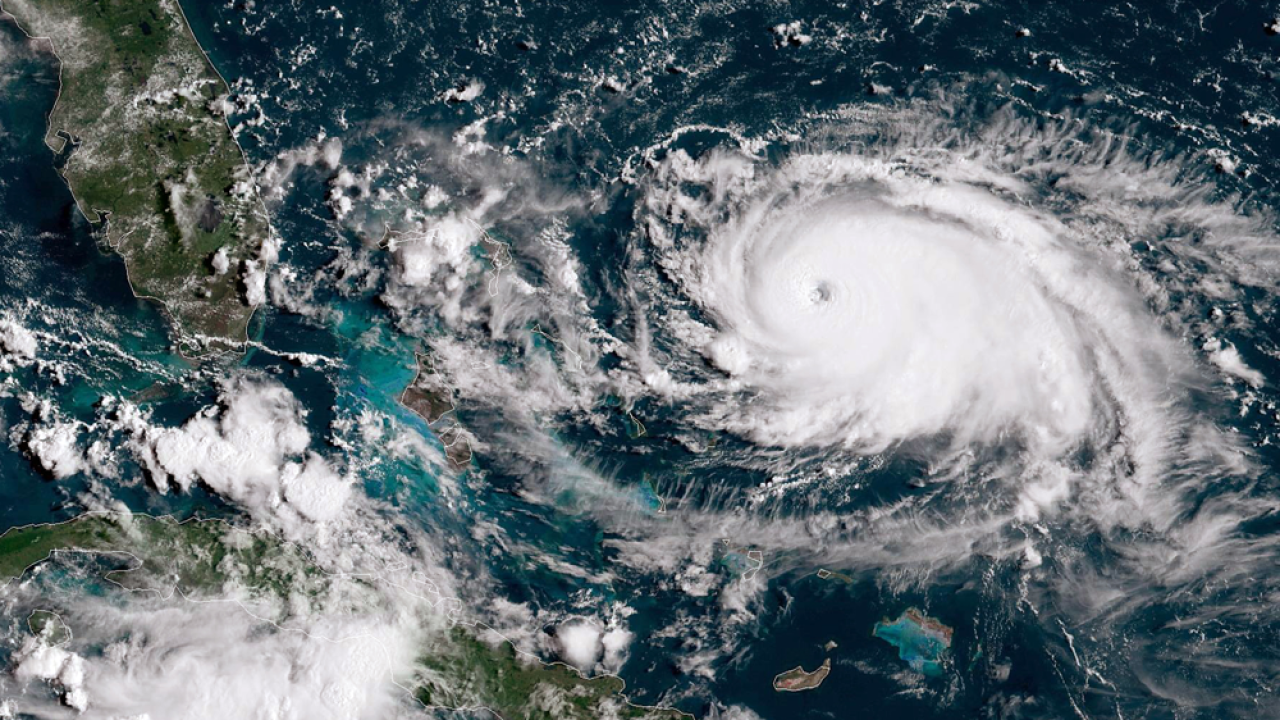 INDIALANTIC, Fla. — A Florida man died Sunday as he prepared his home for Hurricane Dorian, according to police.

Bradley was trying to cover up his home's windows with plywood Sunday, before Hurricane Dorian was set to come close to Florida's coastline in the next few days.

Connor told CNN that Bradley's wife was home and ran outside upon hearing a crash, but by the time police arrived it was too late.

This story was originally published by Mark Saunders at WPTV.