Florida man stuffs over $1,000 in rectum in attempt to hide it from deputies 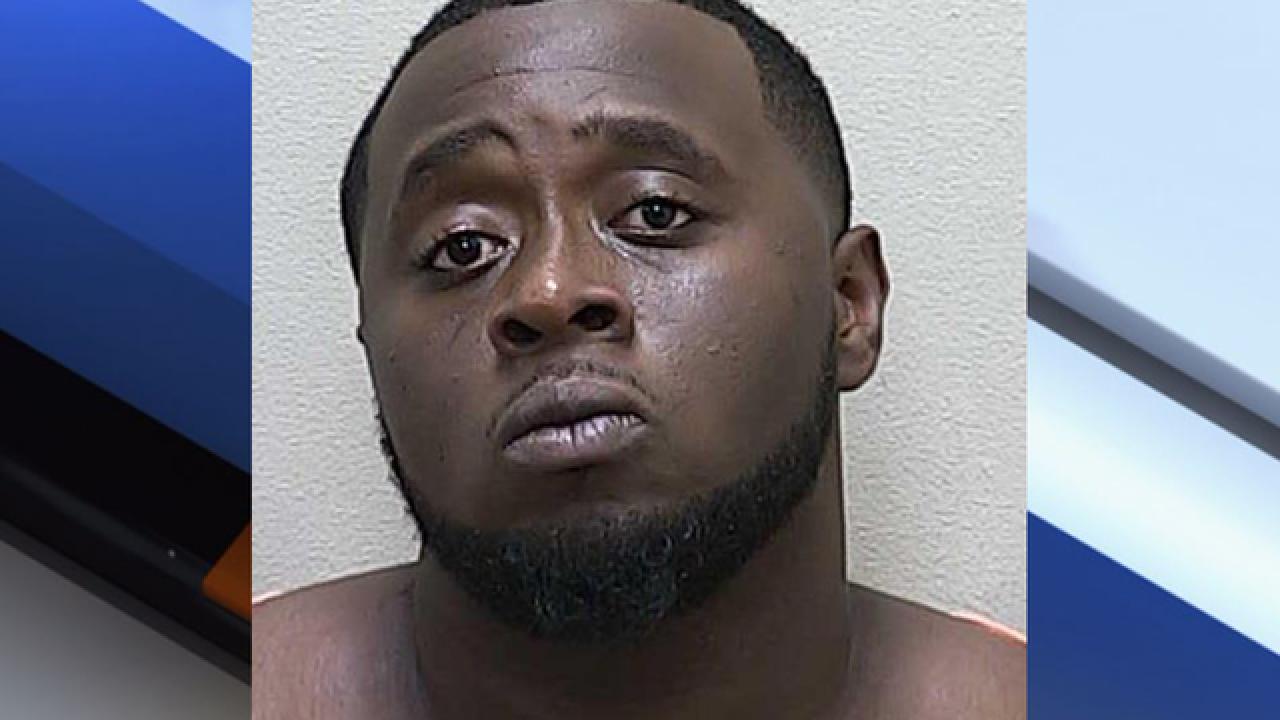 Deputies in Marion County say that a Florida man stuffed over $1,000 up his buttocks into his rectum in an attempt to hide it from deputies after he was arrested on Saturday.

Early morning on Saturday, Pattreon Stokes, 26, was pulled over on the highway for speeding. In the front passenger seat of the car was a 7-month-old child. The deputy who pulled Stokes over said that he could smell marijuana coming from inside the vehicle. After searching the vehicle, deputies found 197 grams of Methamphetamine, Rock Cocaine and 4 grams of Heroin. A scale was also found in the car.

Stokes also had a small amount of marijuana and a large amount of money on his person.

Officials say that when they arrived at the jail, the money Stokes had on him appeared to be missing. Stokes said that deputies had already collected the money.

"Judging from Stokes’ mug shot, he looks pretty “bummed” about the whole situation," MCSO posted on Facebook. "For all of our wonderful cashiers in Marion County, we apologize for giving you this terrible mental image today. If you choose to use gloves during your daily duties, we will understand."

Stokes was additionally charged with Smuggling Contraband into a Detention Facility.