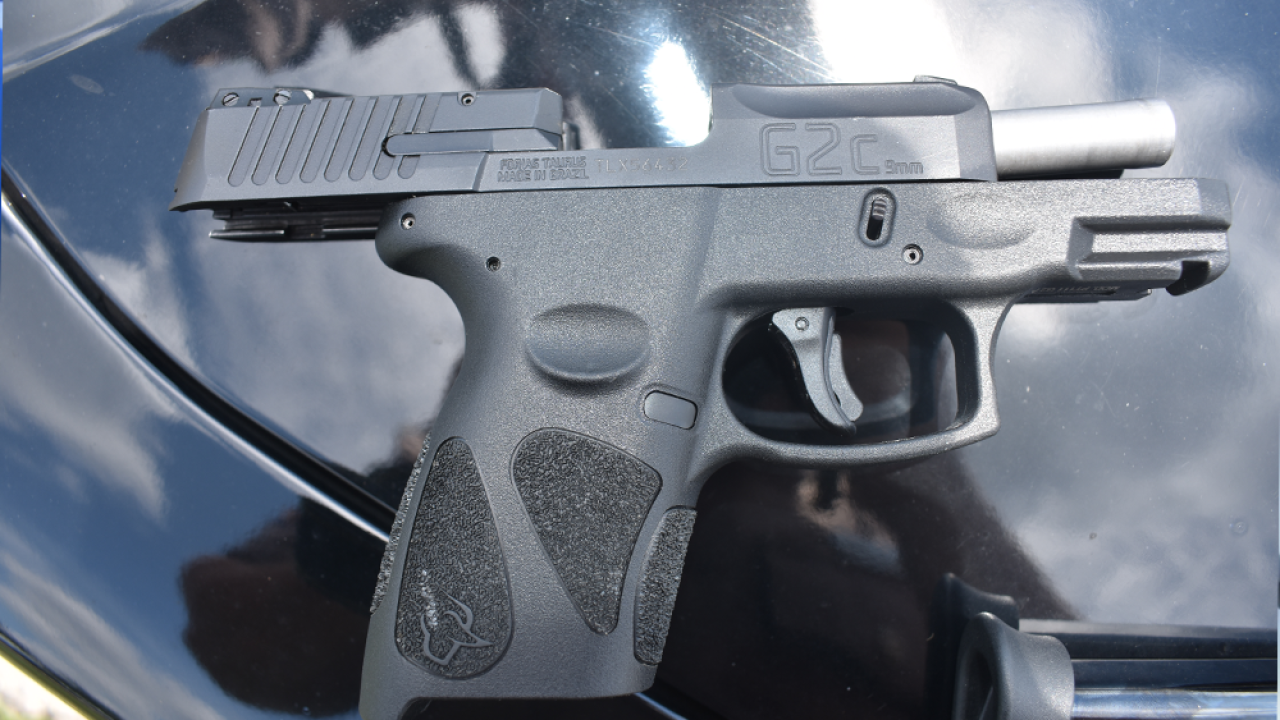 GAINESVILLE, Fla. (The Gainesville (Fla.) Sun) — Authorities say a dispute over an unleashed dog prompted two Florida men to pull out their weapons and exchange gunfire.

One man ended up hospitalized, and both were arrested on charges of gun possession by a convicted felon.

The Gainesville Sun reports Joseph Tyrone Scott and Dewayne Mavins were both jailed after their dispute on Wednesday.

Mavins has also been charged with aggravated battery. Officials say the men exchanged gunfire and Scott was shot in the chest and lower leg.

Alachua County has a law requiring all dogs off the owner’s property be leashed.