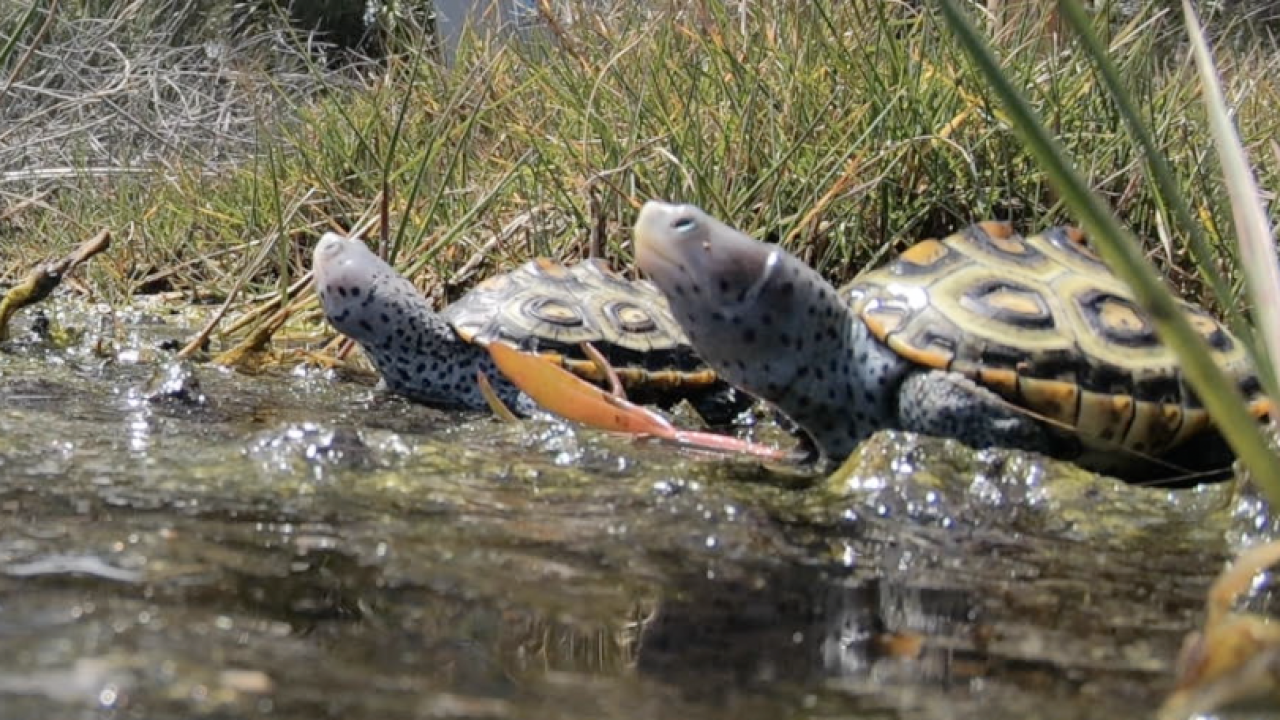 COLUMBIA, S.C. (AP) — A Florida man has been sentenced to a year in prison for his part in a reptile smuggling ring that stretched from South Carolina to Hong Kong.

The State reports Matthew Harrison Kail was sentenced Tuesday for the scheme that involved hiding rare turtles in candy wrappers or socks and shipping them overseas.

Prosecutors said Kail was a key part of the operation, which was led in South Carolina by Steven Verren Baker. Baker, of Georgia, was ordered in March to serve just over a year in prison. Authorities have said Baker's one of South Carolina's most well-known wildlife traders.

The newspaper says these are believed to be the state's first prison sentences for illegal wildlife trading. Several other people in the scheme have been sentenced to probation and fines.