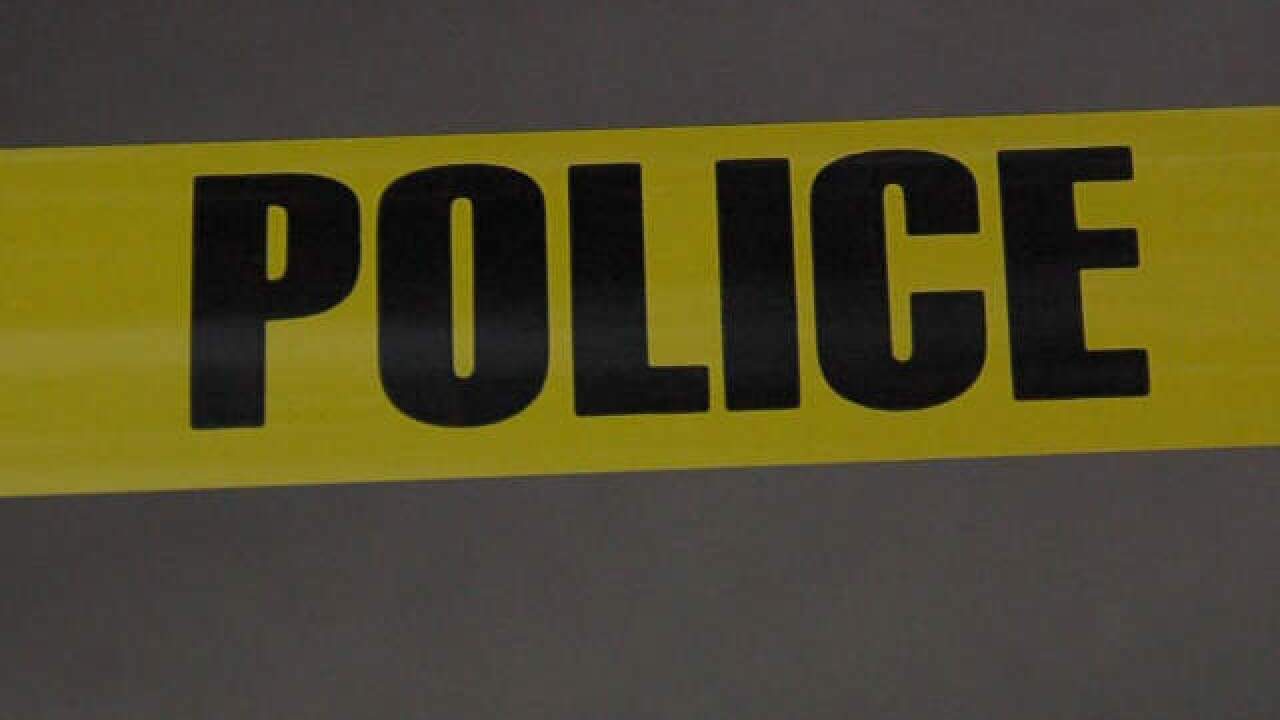 Copyright 2013 Scripps Media, Inc. All rights reserved. This material may not be published, broadcast, rewritten, or redistributed.
WFTS

DELRAY BEACH, Fla. (AP) -- Florida police say a 44-year-old man fatally shot his wife, her sister and himself, leaving four frightened children to run past their bodies as they ran from the home.

Delray Beach Police Department said the incident happened Sunday morning. Detective said 44-year-old Julien Techeler Rosemberg shot the two women inside with a semi-automatic handgun and then walked out to the back yard and used the same weapon on himself.

None of the four children, who range in age from 5 to 14, were injured. Officials said their mother, 43-year-old Pierrena Rosemberg, and her sister, 41-year-old Lourdine Cazeau, 41, were both shot multiple times.

Florida's Department of Children and Families was notified and the children are currently with relatives.

Delray Beach is a community on Florida's east coast, north of Miami.