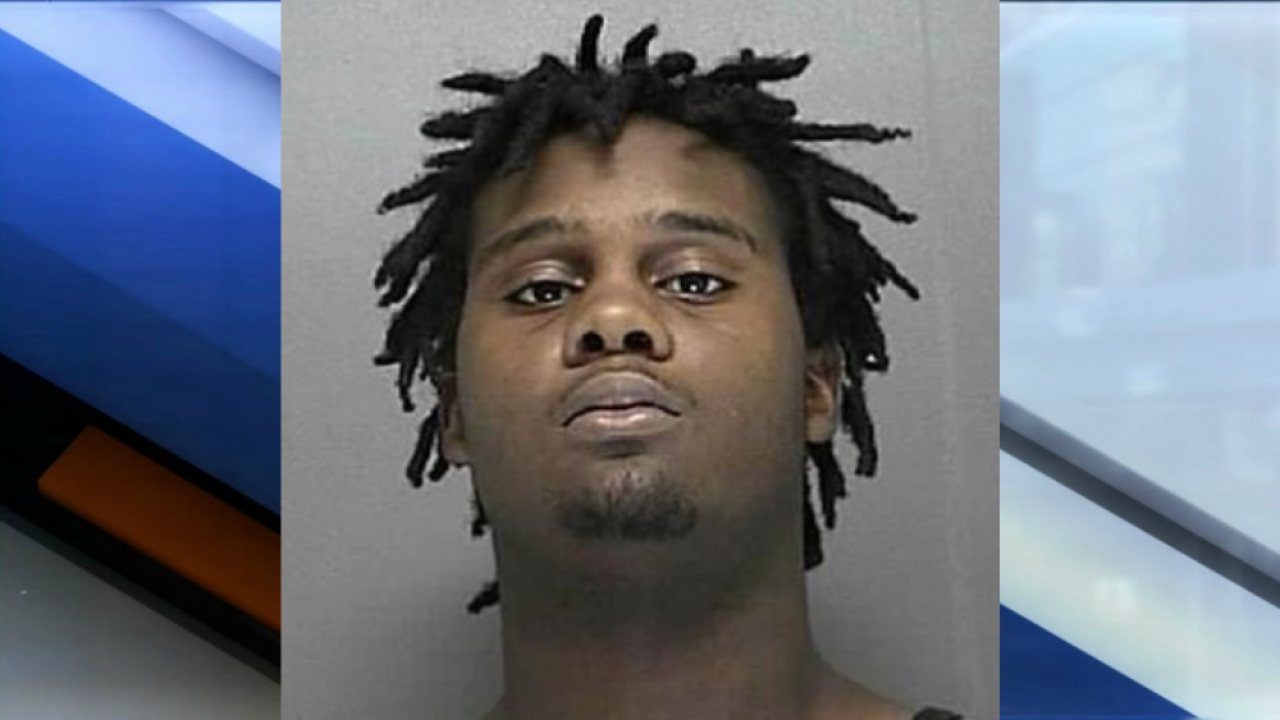 DELAND, Fla. (AP) — A Florida man has been sentenced to life in prison for killing another man and stealing his car.

The Daytona Beach News-Journal reports that 23-year-old Emmanuel Butler was sentenced Wednesday. He was convicted in 2016 of first-degree premeditated murder and first-degree felony murder and robbery with a firearm. The sentencing was delayed by appeals that were eventually won by prosecutors.

Authorities say Butler attacked 67-year-old Donald Clark in a laundry room at Golfview Apartments in South Daytona in June 2013. Investigators say Butler shot Clark in the back of the head and then drove off in the man's Mitsubishi Galant. The car was abandoned a short time later.

Butler's cousin Renard Miller is serving 20 years for being an accessory after the fact.