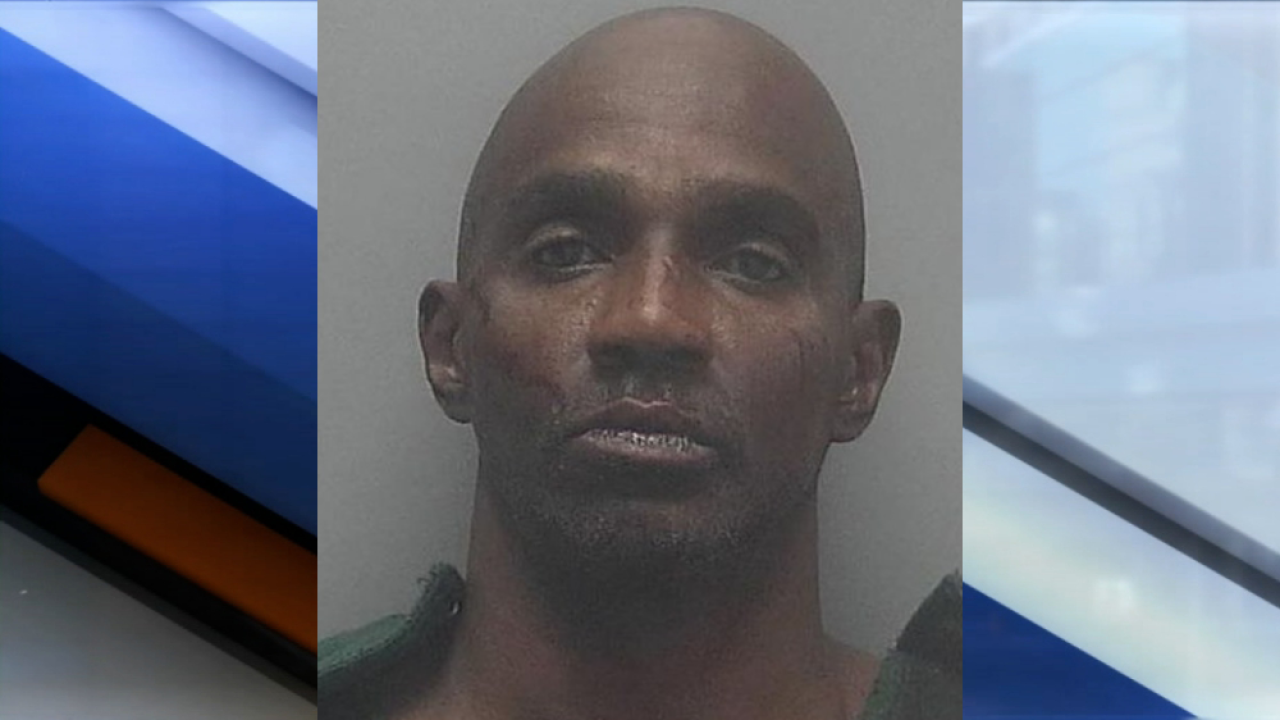 FORT MYERS, Fla. (AP) — A Florida man has been sentenced to life in prison for fatally stabbing his girlfriend, who was in bed with her young child at the time of the attack.

Court records show that 51-year-old Freddie Harris was sentenced Thursday. He was convicted of second-degree murder, child abuse and aggravated assault on a law enforcement officer.

Authorities say Harris stabbed 39-year-old Chantill Harrison 22 times as she lay in bed at a Fort Myers home in November 2017.

A teenager at the home called 911, and Harris armed himself with a rifle to wait for police. Harris eventually surrendered after a 45-minute standoff.