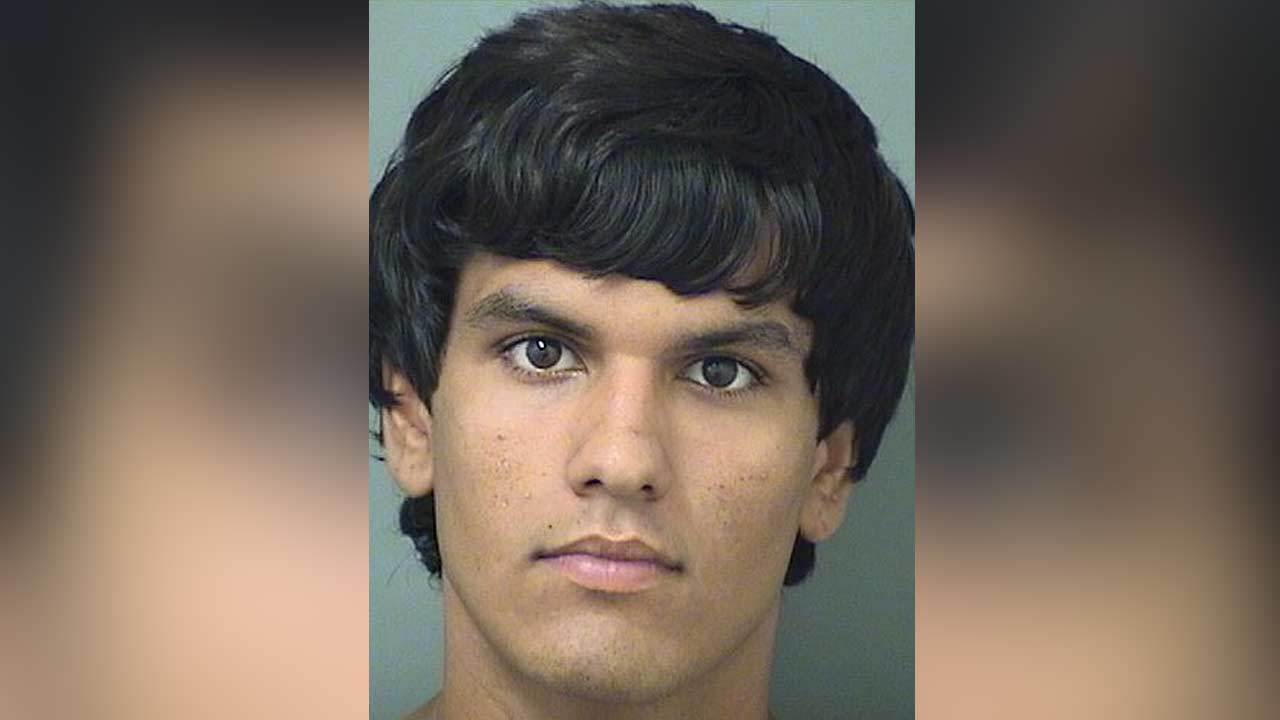 WEST PALM BEACH, Fla. (AP) — A Jupiter man has been sentenced to eight years in prison after pleading guilty to a lesser charge in the hate-crime beating death of a Guatemalan man.

The Palm Beach Post reports that 22-year-old Jesse Harris pleaded guilty Friday to aggravated battery while committing evidence of prejudice. He had been facing a first-degree murder charge.

Investigators say Lopez-Ramos died after his skull was cracked with an ax by David Harris.

David Harris was sentenced to life in prison last year after a jury convicted him of first-degree murder.