TALLAHASSEE, Fla. (WTXL) — A man is sounding the alarm after he says he discovered a tooth inside a Busch beer he purchased from a store in Tallahassee. Anheuser-Busch is refuting his claims.

Samuel Black says that he discovered the brown-colored tooth when he cracked open a Busch beer on Friday, March 22. After collecting the sample and completing their own independent testing, the company not only says that the tooth is false, but says Samuel's story is probably false too. Samuel, who's now exploring legal action, says otherwise.

It all started on a Wednesday afternoon when Samuel Black, a Tallahassee resident, bought a four pack of Busch's beer from the Family Dollar on Capital Circle SE. When he got home, he put the drinks in the refrigerator and waited until the end of the work week to enjoy a nice cold one.

Nothing seemed to be amiss until Samuel felt something cut his mouth while he was drinking.

"I thought my tooth had come out because [the tooth] was rolling around in my mouth like a marble," Black said. "I went to the bathroom to check it out." Upon closer inspection, it became clear that the foreign object appeared to be a brown tooth that didn't belong to him.

Samuel immediately called Anheuser-Busch, but he says the company gave him the run-around.

"I called Busch and they told me it wasn't their product," Samuel explained. "I said, 'It has to be your product when it's your beer.'"

Despite feeling like he wasn't taken seriously, Samuel says he continued calling Busch until the company eventually shipped him a container last Thursday.

Before he sent the container back to Anheuser-Busch the next day, Samuel took several pictures of the can and tooth for safe-keeping. When he received confirmation from UPS that the package was received on Tuesday, Samuel again called Anheuser-Busch.

According to Samuel, a spokesperson told him that the company would only speak to his lawyer. 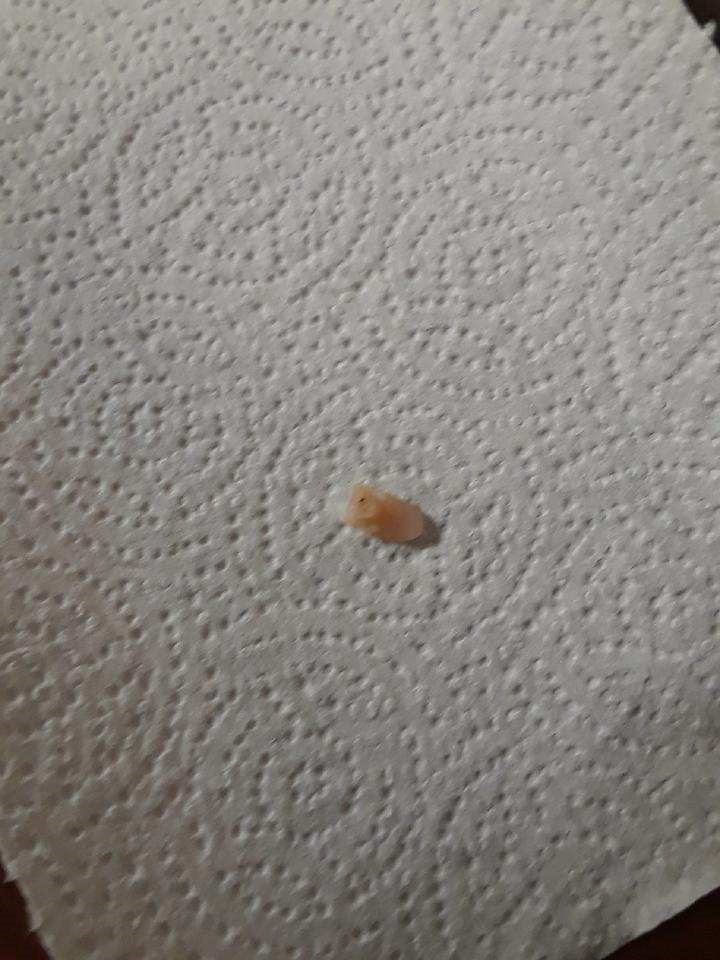 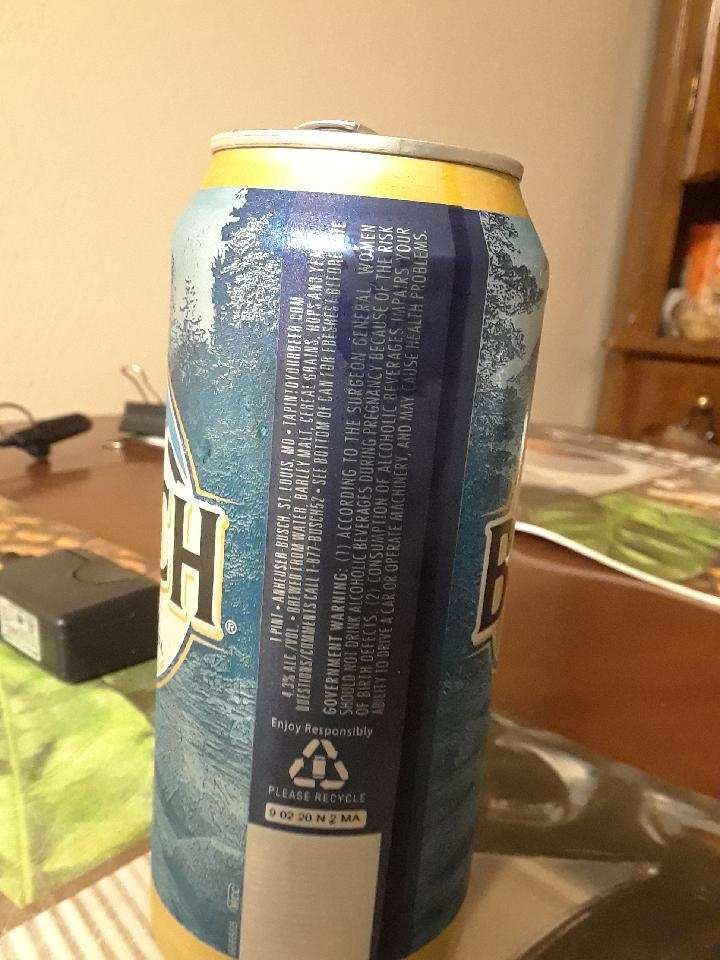 With the evidence now gone from his possession, Samuel decided to reach out and send Scripps station WTXL in Tallahassee pictures of the beer can, the tooth, and his receipt from Family Dollar. 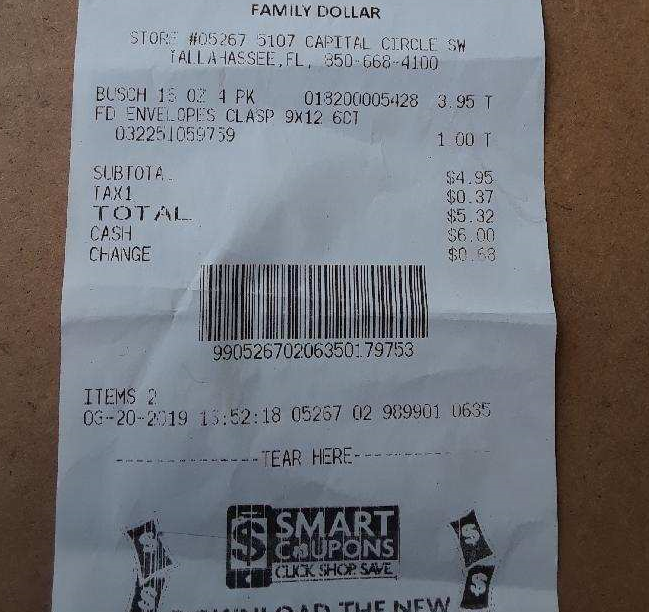 We then reached out to Anheuser-Busch for a comment. A company spokesperson confirmed Thursday that they collected the can and tooth in question from Samuel and ran both items through their own "quality testing."

In the end, the spokesperson said that the company's quality testing revealed the brown object was an artificial tooth.

“We are confident this object was not found in our brewery. We have high-pressured rinsers which rinse the cans upside down before being flipped over and filled with beer, then immediately sealed. The entire process of rinsing to filling to sealing takes seconds, with over 1,600 cans filled per minute. Our canning process is automated and routinely tested to ensure the highest quality products leave our breweries.” - Anheuser-Busch, Corporate Communications

The company also indicated that it has no plans to proceed with investigating the complaint any further.

Not long after we reached out to Anheuser-Busch, Samuel reported that the company had sent him a $30 check to replace the beers. But Samuel says he's not worried about the money. He's worried about his health.

The Tallahassee resident got lab work done last week and got the results from his primary doctor on Tuesday. That's when Samuel claims his doctor told him he had bacteria in his body that needed to be tested further.

Samuel tells WTXL that he's keeping his options open in case he feels the need to pursue litigation.

As for how the tooth got inside the beer, the company says it is confident that the object didn't originate from its brewery and likely didn't come from the Tallahassee store where the can was sold. But Samuel believes that the brewery is the only place where the tooth could've come from.

"I guess they don't really want the responsibility," said Samuel. "That's their company can, that's what I sent them."