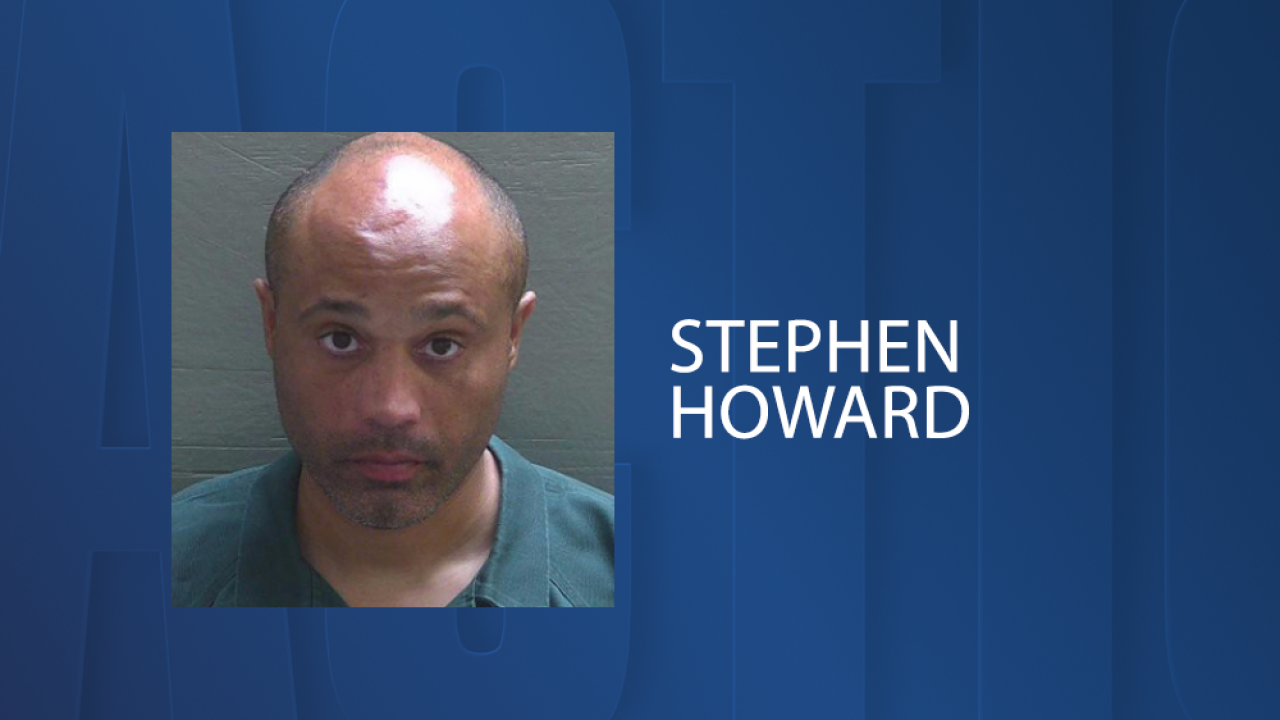 PENSACOLA, Fla. (AP) — A Florida man was arrested Tuesday following accusations that he threw a pit bull off a bridge, authorities said.

A witness had called the sheriff's office to report seeing a man throw a dog over the side of a bridge near Pensacola. The Pensacola News Journal reports that the 12-foot (4-meter) -tall bridge runs over a small offshoot of Bayou Grande, with rocks lining both of its banks.

Deputies said they didn't see Howard throwing the dog from the bridge but found the animal underneath it, wet and shaking. Animal control took possession of the dog, which authorities said had suffered large cuts.

Howard was being held on $6,000 bail. Jail records didn't list an attorney who could comment for him.