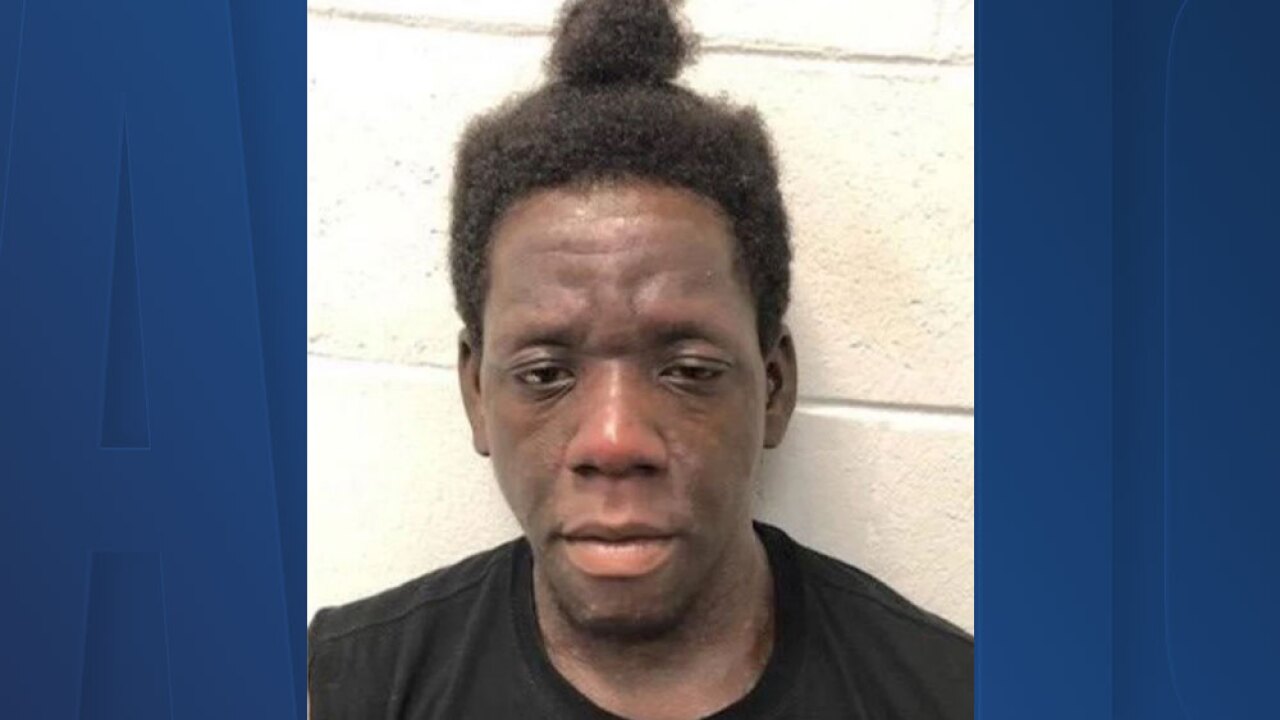 An arrest report says 24-year-old Rovester Ingram wasn't wearing a mask so the older man asked him to back away on Sept. 8.

The man then paid for his items and left the store. Police say Ingram followed him outside and began punching and kicking him.

The man went back inside. But Ingram followed him and dragged him back out.

Police confirmed the incident through witnesses and surveillance video. They arrested Ingram.