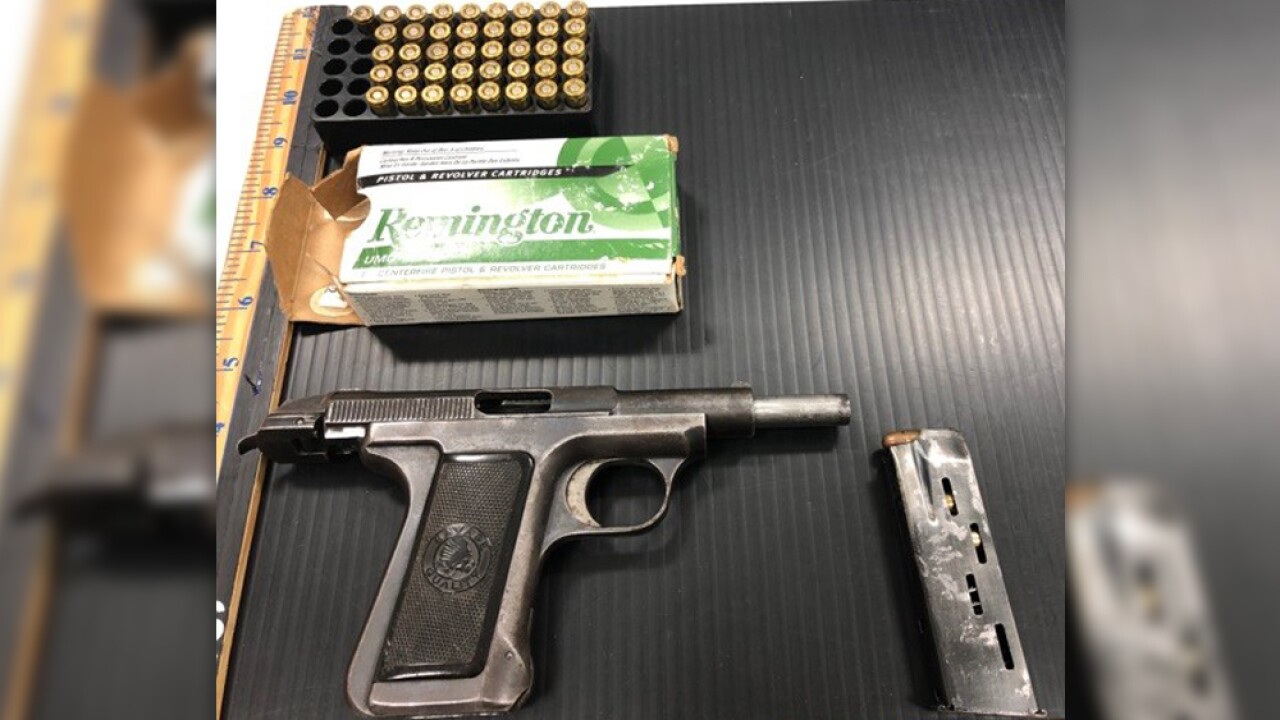 ORLANDO, Fla. (AP) — A Florida man has been arrested for the second time this month for trying to bring a loaded gun through a TSA checkpoint.

TSA officials say the unidentified man was arrested at Syracuse Hancock International Airport on Thursday after he was caught at a checkpoint with a loaded gun in his luggage.

Florida man was arrested at @SyracuseAirport today after #TSA caught him with a loaded gun at the checkpoint. Can you believe that he was caught 21 days ago with a different loaded gun at @FLYIthaca. Both times he claimed he did not know he had a loaded gun with him. Seriously?! pic.twitter.com/uIyNxJHbId

TSA spokesperson Lisa Farbstein tweeted a picture of the gun and bullets. She said the same man was caught 21 days ago with a different loaded gun at another airport in upstate New York.

In both incidents, officials said the man claimed he didn’t know he had a loaded gun with him.