Florida man arrested in Idaho for having $40,000 in stolen bicycles 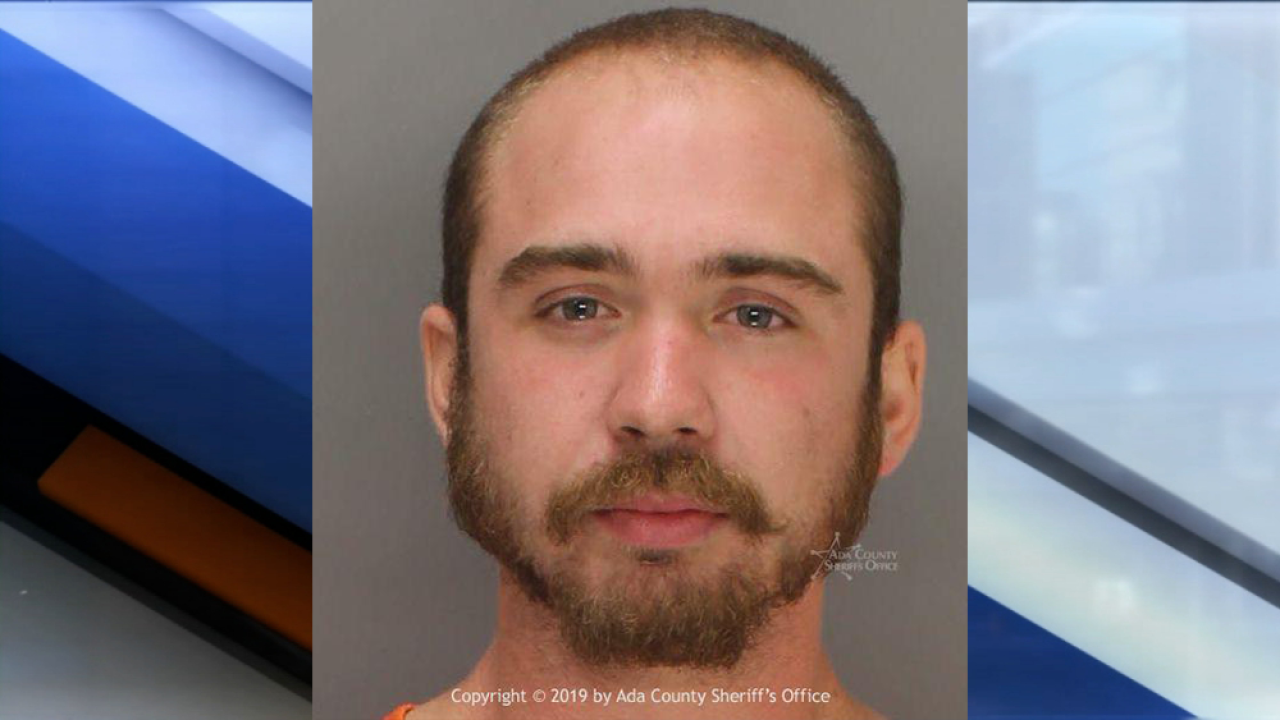 BOISE, Idaho (AP) — A 26-year-old Florida man has been taken into custody after police say he tried to pawn stolen bicycles in Boise.

Boise police say Bradley D. Knirnschild of Kissimmee was arrested Monday afternoon with 11 bicycles worth more than $40,000 that had been reported stolen in Washington.

Police also say that Knirnschild had a felony battery warrant out of Florida.

Police say Knirnschild told police he had a medical condition, so they took him to a hospital. After being evaluated and released, police say he kicked an officer in the chest.

Knirnschild is facing multiple charges, including felony battery on an officer and felony counts of grand theft by possessing stolen property.

He was being held in the Ada County Jail on Tuesday on an extradition waiver.

Knirnschild has applied for a public defender.