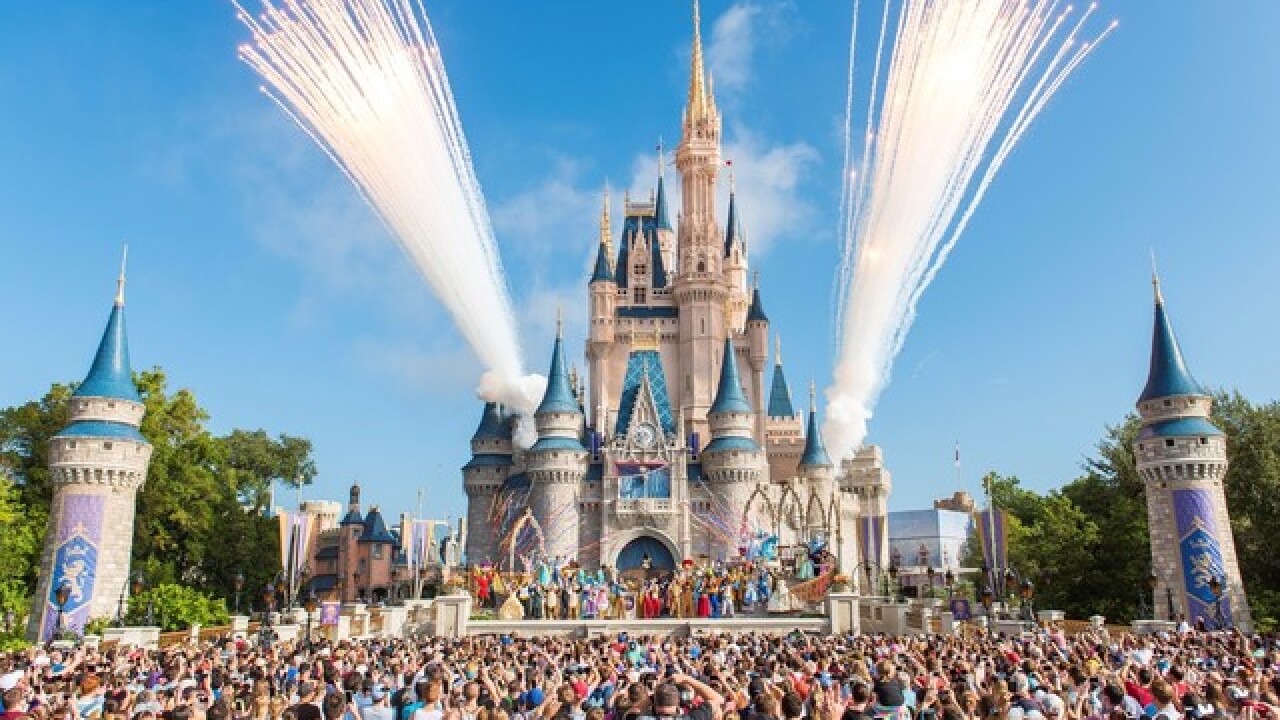 A Florida man was arrested last week after Walt Disney World security found a gun in his bag at the bag check area at the Ticket and Transportation Center.

A pistol was secured in a holster with two magazines secured to it inside the bag.

The man, identified as Terry Bruce of Daytona Beach, said he normally keeps the weapon in his car, but he was switching cars and always takes it with him.

He told deputies he "completely forgot it was in his bag."

Records indicate he is not licensed to carry a concealed firearm.

He was placed under arrest for carrying a concealed firearm without a license.