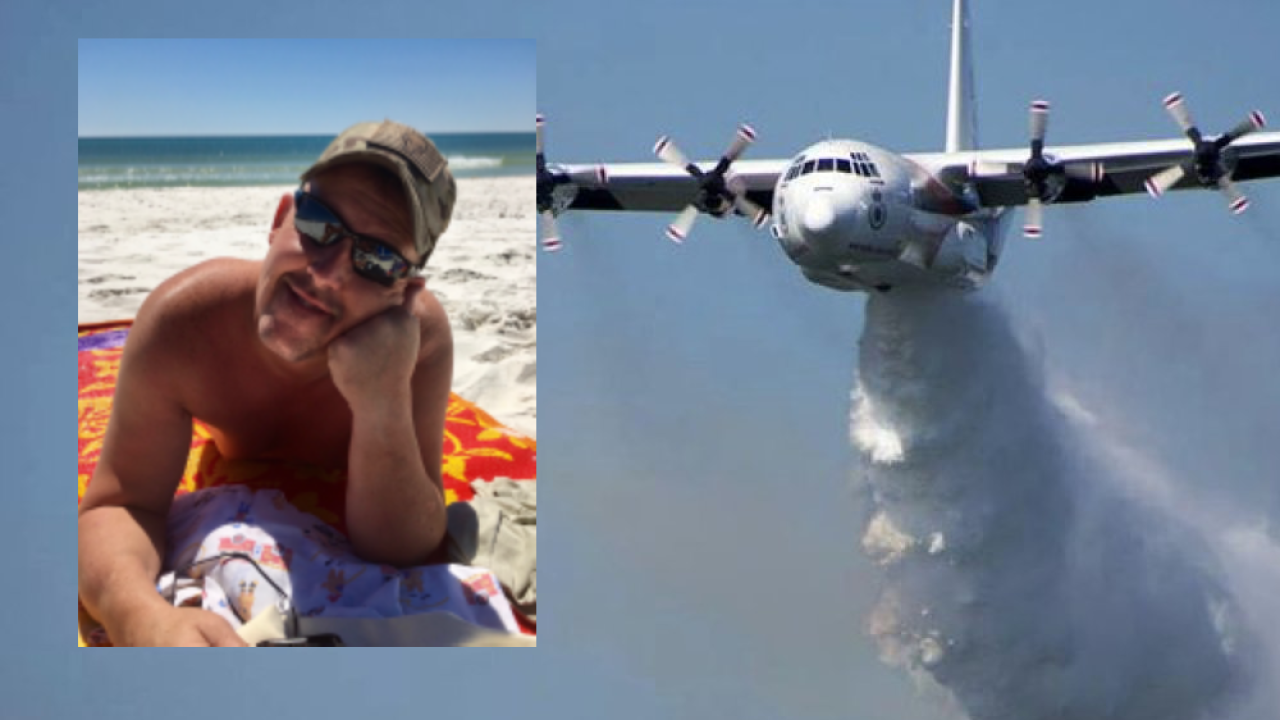 A man from Florida was among three Americans killed in Australia when the firefighting plane they were in crashed, it was confirmed on Thursday.

Coulson Aviation identified 43-year-old Rick DeMorgan Jr., a flight engineer, as one of the crash victims. DeMorgan lived in Navarre and leaves behind two children, his parents and his sister.

The other victims of the crash were identified as 44-year-old Captain Ian McBeth from Montana and 42-year-old First Officer Paul Hudson from Arizona.

"At Coulson Aviation, we have the incredible job of fighting fires around the world and we take pride in this responsibility. Right now, our hearts are with the crew's family and friends and our Coulson Family suffering in the loss of these three remarkable and well-respected crewmembers," the company said.