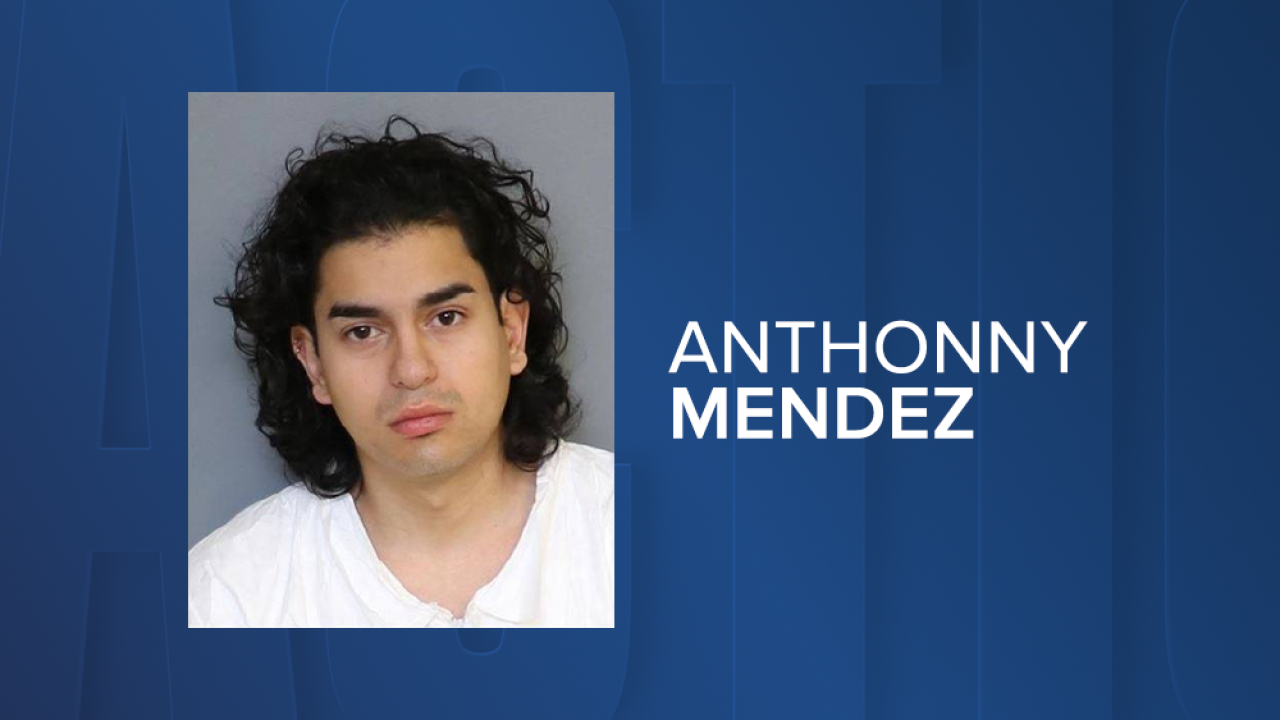 KISSIMMEE, Fla. — A man was arrested after he was negligently handling a gun and killed his roommate, officials said.

The Osceola County Sheriff's Office said on Friday, deputies responded to 133 Pickering Drive in reference to a shooting.

When they arrived, deputies found Savannah Threatts had sustained a gunshot wound and was dead at the scene.

An investigation revealed that 23-year-old Anthonny Mendez, a roommate and friend of Threatts, had been negligently handing a firearm and shot her.

Mendez was arrested for manslaughter, possession of a firearm by a convicted felon and violation of probation.

He is being held at the Osceola County Jail with no bond.